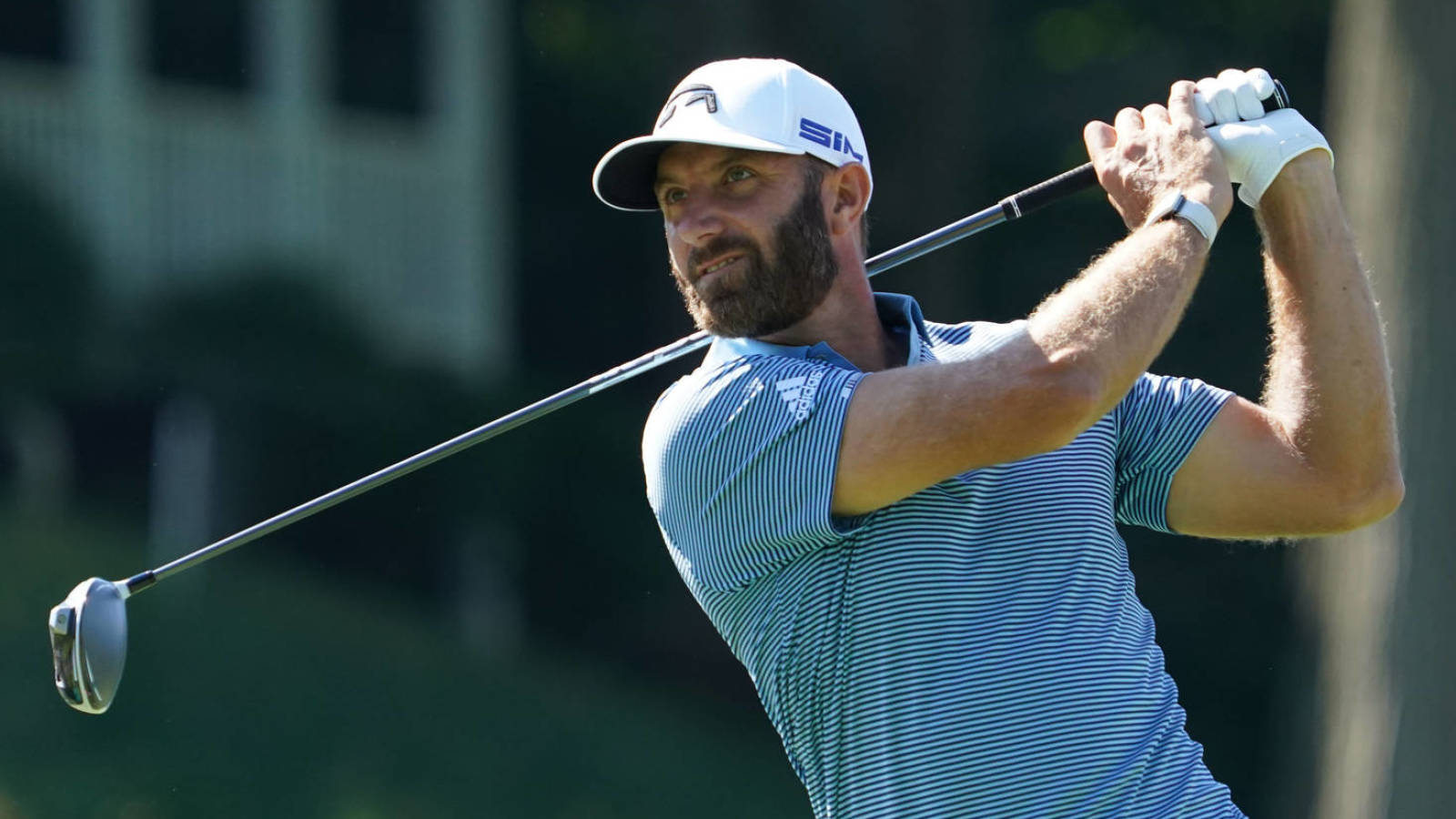 Todd had a day that he will not want to remember. Todd shot 4-over-par to fall to 11th place and left the door open for others to take control.

Once Johnson was ahead, he never lost the lead. Johnson shot just 3-under-par on the day, but that was enough to secure the victory. Johnson’s first victory of the season moved him up 81 slots in the FedEx cup standings and is projected to be 22nd after today.

Streelman came a close second place also shooting 3-under-par on the day. Streelman, playing one hole in front of Johnson, gave it his all down the stretch, but his efforts were just not enough and he finished the tournament -18, one back of Johnson’s -19.

Round 1 leader, Mackenzie Hughes, gave a good effort on 17 and 18. Hughes made 2 of the best puts this season, but it was not enough and Hughes tied for 3rd place.

Will Gordon finished the day 6-under-par to close out the tournament in 3rd as well. Aside from round 3 where Gordon was paired with Mickelson and was likely feeling some nerves, Gordon played very well at the Travelers Championship. The 23-year-old made the most of a sponsor invite to the tournament and will be back on the tour.