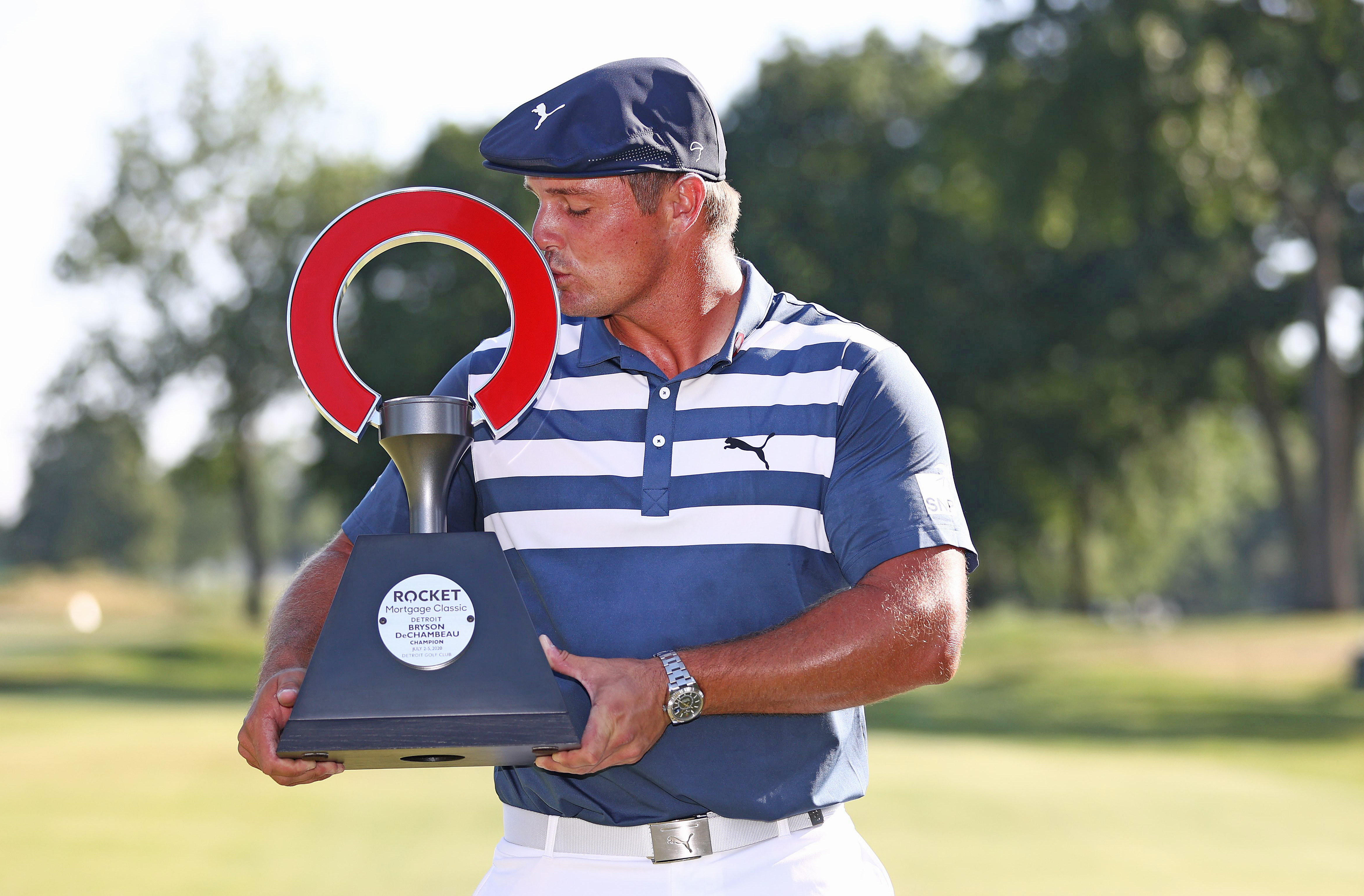 Bryson DeChambeau was on fire the entire tournament, but shined during round 4. DeChambeau posted his best score of the tournament when it really mattered. DeChambeau shot 7-under-par in round 4 to take home the victory at the Rocket Mortgage Classic.

After placing top 10 in every tournament in the PGA tour return, DeChambeau finally won. The win gave him his sixth victory and it was the fourth straight season for him with a win.

Yesturdays 3-stroke leader, Matthew Wolfe, did not have the best round today. Wolfe did not play his best on the first 10 holes shooting 4-over-par, but recovered his round through the last 8 holes, finishing the day 1-under-par and in 2nd place at the Rocket Mortgage Classic.

Round 1 leader, Kevin Kisner had a good round as well today. Kisner shot 6-under-par to close the tournament in 3rd place.