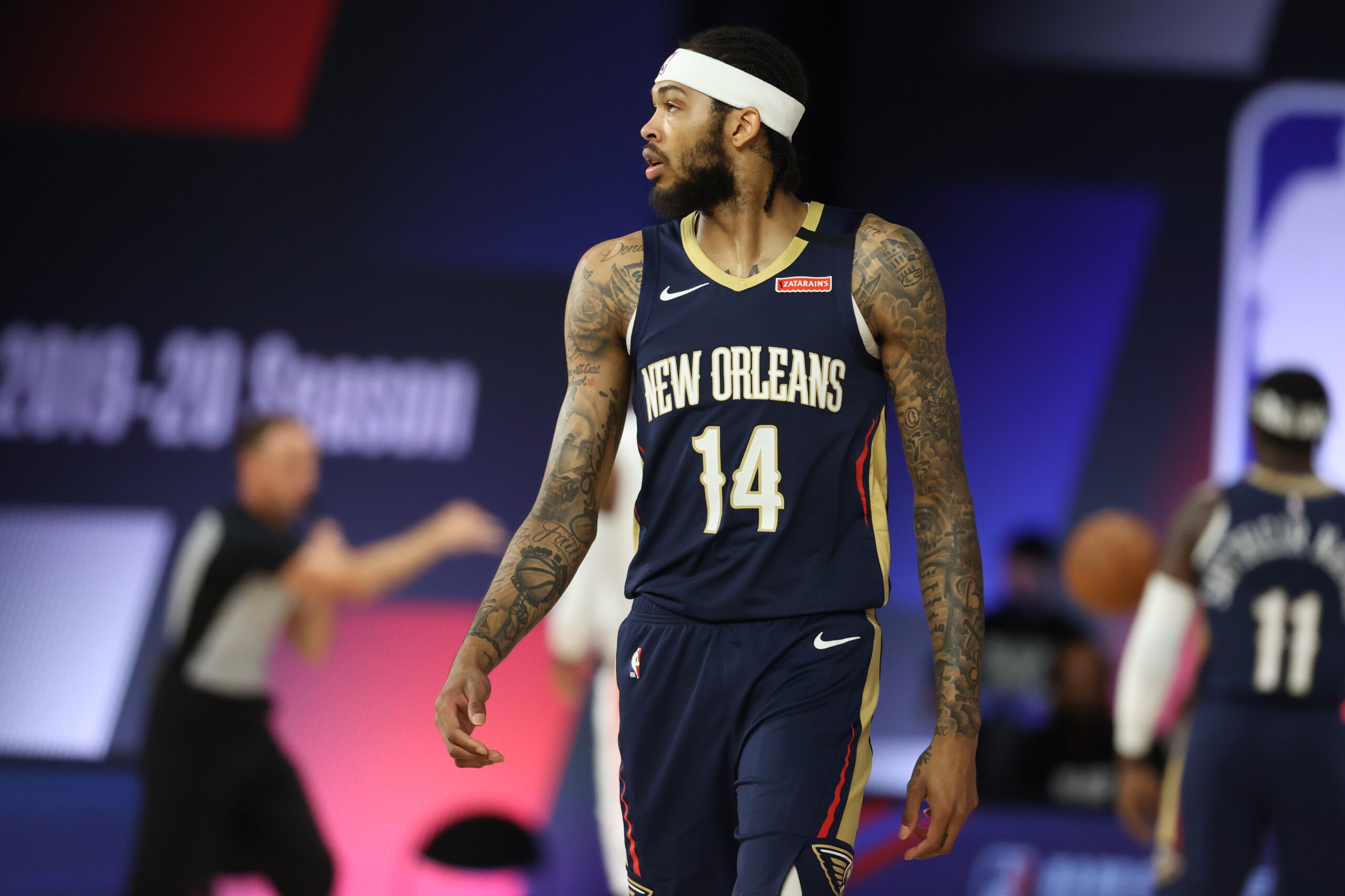 Brandon Ingram has created a home with the New Orleans Pelicans for the foreseeable future, as Ingram will return after agreeing to a five-year, $158 million maximum contract extension with the Pelicans.

Ingram is entering his second season as a member of the Pelicans after his best overall campaign since he was selected No. 2 overall by the Los Angeles Lakers in 2016. After rumors of Ingram being dealt for Anthony Davis, reports services that Brandon Ingram and Lonzo Ball both were open to change, ultimately both ending up in New Orleans.

The change of scenery most definitely paid off for Ingram as he made a jurassic jump in his fourth season in the NBA. In Ingrams first year with the Pelicans, Ingram averaged career-highs in every aspect of the game as he managed to average 23.8 points, 6.1 rebounds, and 4.2 assists. Additionally, Ingram was named to his first All-Star team last season, and was also named the NBA’s Most Improved Player over newly extended center, Bam Adebayo.

Ingram is only 23 years old and has clearly established himself as one of the league’s best young players, and someone the Pelicans clearly plan to build around, alongside cornerstone, Zion Williamson.