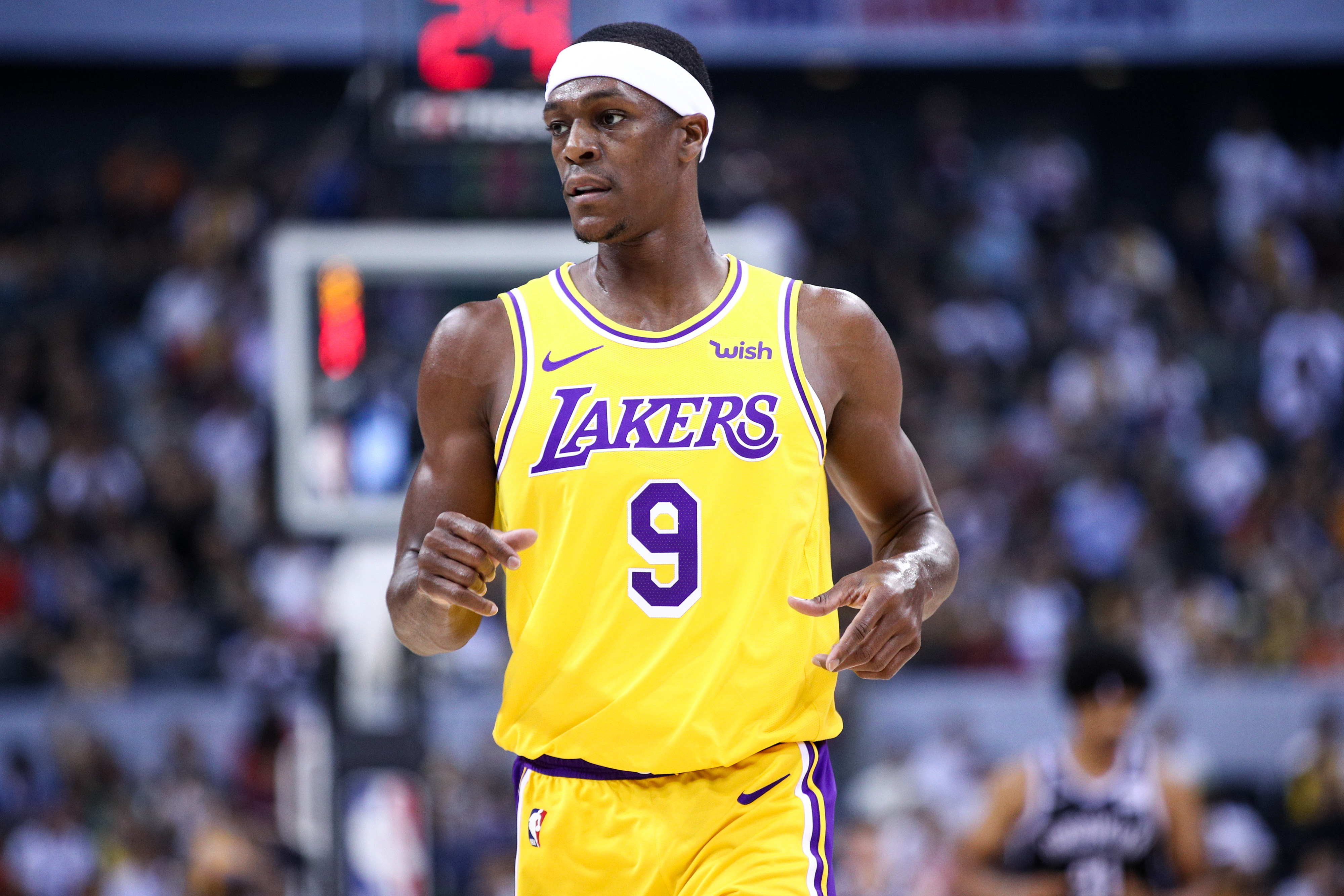 Lakers guard, Rajon Rondo, was unhappy with his room at the NBA bubble at Disney World in Orlando, Florida.

Rondo described the room on his Instagram story as a “motel 6” and did not seem pleased by it at all.

Rajon was blasted by fans and other celebrities being called a “crybaby” and other harsh names.

Motel 6 even decided to comment about Rajon’s words in a joking manner.

The Lakers and Rondo flew to Orlando on Thursday and play their first game on July 30th against their rival, the Clippers.