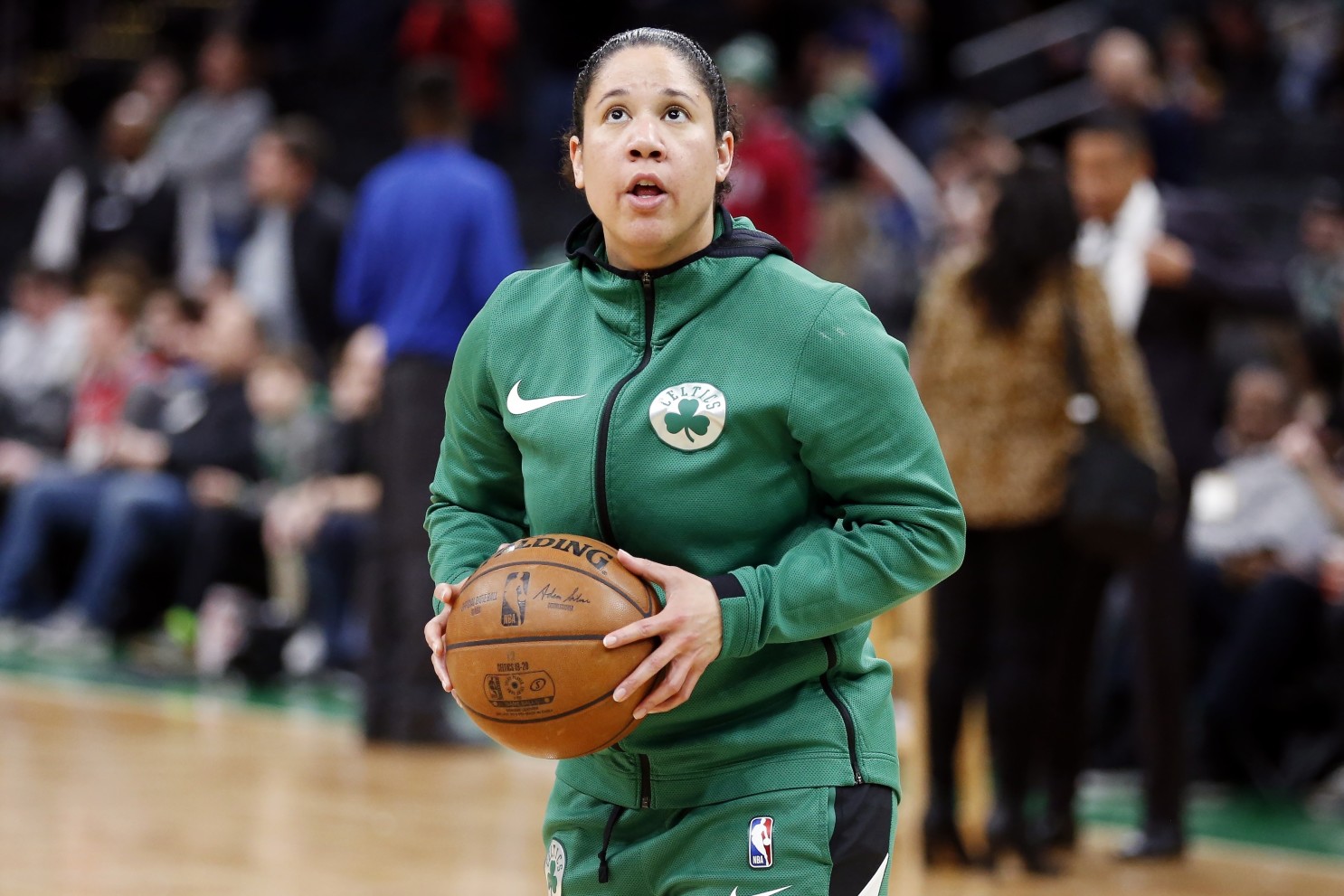 McCallie resigned earlier this month after spending 13 years as the head coach. McCallie led Duke to a 330-107 record in her time there and earned ACC Coach of the Year honors 3 times.

Prior to coaching, Lawson was a WNBA star. Lawson spent 12 years in the WNBA from 2003-2015 and won one championship with the Sacramento Monarch. Lawson also won a gold medal at the Olympics in 2008.

After the WNBA, Lawson moved to broadcasting. While working in broadcasting, there were rumors that she was a candidate for different coaching jobs before ultimately accepting an assistant coaching job with the Boston Celtics.