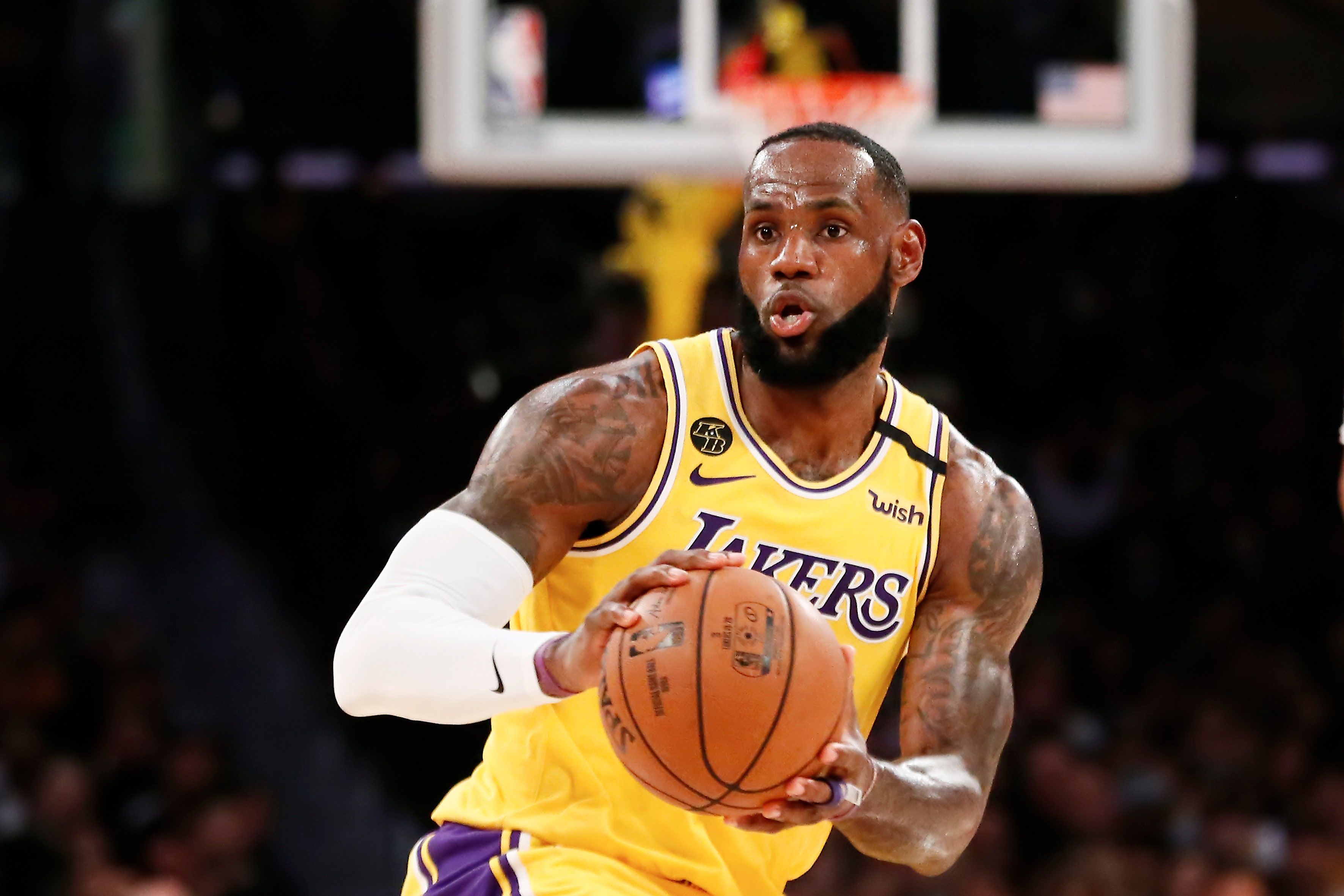 As the NBA restart draws nearer, and quite a few absences will happen due to injuries or the contraction of Covid-19, the top 5 players in the league look a little bit different. One major absence in the top 5 list is Kevin Durant. The Brooklyn Nets’ forward is out due to the ruptured achilles he suffered from during the NBA finals of last season. Stephen Curry is also excluded from this list has his team does not qualify to play in Orlando. Without further ado, here are your top 5 players competing in the bubble:

LeBron James at number one might raise a few eyebrows. However, LeBron has proved this season that he’s not ready to give up his throne yet. 35 years old, in his 17th season, yet he was a captain in the all-star game and is leading his team to the first seed in the west. Not to mention, he beat Giannis Antetokounmpo and Kawhi Leonard in the same weekend right before the hiatus started. He’s also in a head-to-head battle with Antetokounmpo for the MVP award.

Giannis Antetokounmpo is showing us that this league will soon be his. He’s currently 25 years old, already won his first MVP award last season, and he’s in the top 3 for both MVP and DPOY this season. Antetokounmpo is also leading his team to the number one seed in the east, as well as best overall record in the league.

Kawhi Leonard is hands down the best two-way player in the NBA. He’s having a great season with the Clippers, leading them to the second best record in the West, along with two wins against their L.A. rivals, the Lakers. Leonard is coming off a historic playoff run from last season, which resulted in a championship, so we’ll see if that same beast can be unleashed!

Anthony Davis has been nothing short of excellent this season! He’s leading the Lakers in scoring, and his defense has been outstanding as well, as he makes a case for DPOY. Davis is contributing greatly to the Lakers success, as they are chasing a championship this season. There’s not much more that can be asked from him.

While “inconsistent” and “playoff-choker” might come into mind while describing James Harden, he’s still quite a force in this league! Harden is the leading scorer in the NBA, and has a phenomenal package on the offensive end. His famous step-back 3-pointer has always been an effective offensive tool for him, as well as his ability to drive to the basket and draw fouls.