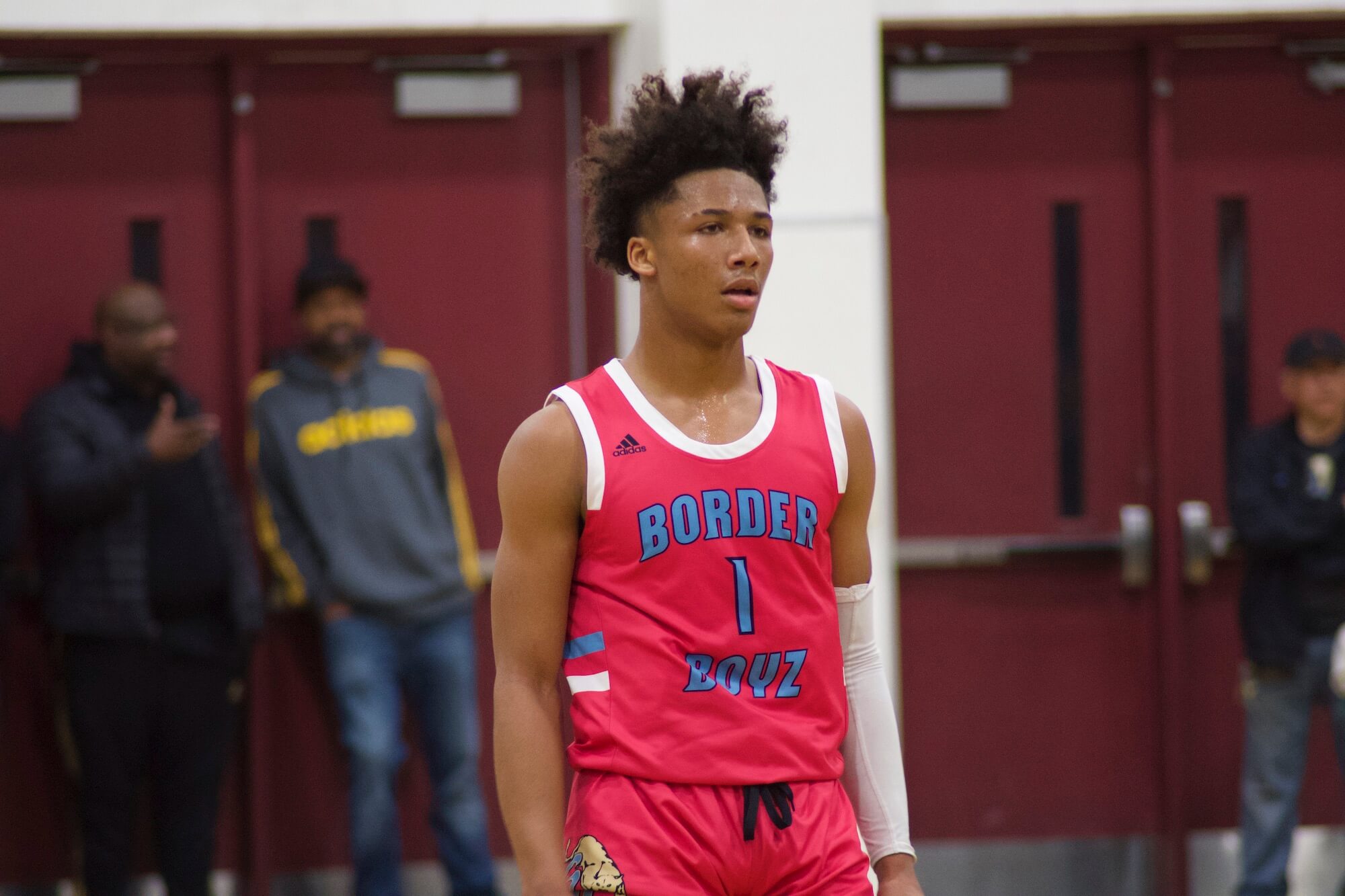 If you are a basketball fan, keep track of upcoming college recruits, or follow any highlight pages on social media, you know the name Mikey Williams. He is the high school freshman sensation who is highly touted to be the #1 recruit for the 2023 class, and likely wind up being a very high NBA draft pick. Whilst playing varsity as a freshman, he dominated older competition, and drew lots of attention as he was truly one of the best high school players in the country this past season. Let’s take a deeper dive into just how impressive his game is.

This past season, playing for San Ysidro High School in San Diego, Williams averaged 29.9 ppg, 6.7 rpg and 4.9 apg in 32 games. These are ridiculous stats for a freshman, who was in the national spotlight extremely early. He was able to lead his team to a 25-9 season, and a 12-0 record within their league.

They were not only the best team in their league, but also in their sectional division. This may not seem that impressive, but this is not a star studded team. Their tallest player is 6’5, and 6’4 Mikey Williams is easily their best. Their team had some dominant wins this past season, winning some games by 40 and even 50+ points.

The stats this kid put up as a freshman are ridiculous, and some of these individual performances only cement this. Mikey set a California record this season, scoring a whopping 77 points in a high school game against Kearny on December 13th. This is after scoring 51 points the NIGHT BEFORE against Brawley. Both of these teams were mostly senior players, and in two nights a freshman, playing varsity, put up video game numbers on them. After these performances, Mikey received insane national hype, with the highlights being posted all over instagram and youtube.

At only the age of 15, Williams already has the attention of division 1 coaches and recruiters alike. He is ranked by many as the best freshman in the nation, and the #1 recruit in the class of 2023. Many division 1 schools have already made him scholarship offers, which is obviously rare for a 15 year old. These are not just average schools either, as Kansas, Arizona, UCLA and USC amongst others are already in the sweepstakes.

This seems like it could be a recruiting competition at the level of recent prospects like Zion, AD and Wiggins. Wherever Williams ends up, expect him to dominate, and prove a very worthy #1 recruit from his class.

Just to give some insight into his fame at such a young age, here are some stats from off the court. Williams has a total of 1.9 million followers on instagram, and is already followed by countless NBA players and other celebs. He was featured in a slam magazine article and video last summer. People like Lebron and Quavo have been seen taking in Mikey’s games.

If you search for basketball players on famousbirthdays.com, Mikey is the 10th highest result, behind only current and former NBA players. Needless to say, Mikey was trending everywhere all year this past year, and you should not expect that to change.

In the coming years, we will only see more of Mikey Williams’ highlights and accomplishments. He has been filling gyms, throwing down incredible dunks, and scoring at will for a few years now. At only 6’4, there is room to grow, both literally and figuratively, and the sky is truly the limit for him as a player.

Mikey Williams as already received multiples offers from major schools at age 15. These are the schools interested in him.