Julian Newman claims he would beat Lamelo Ball 1-on-1 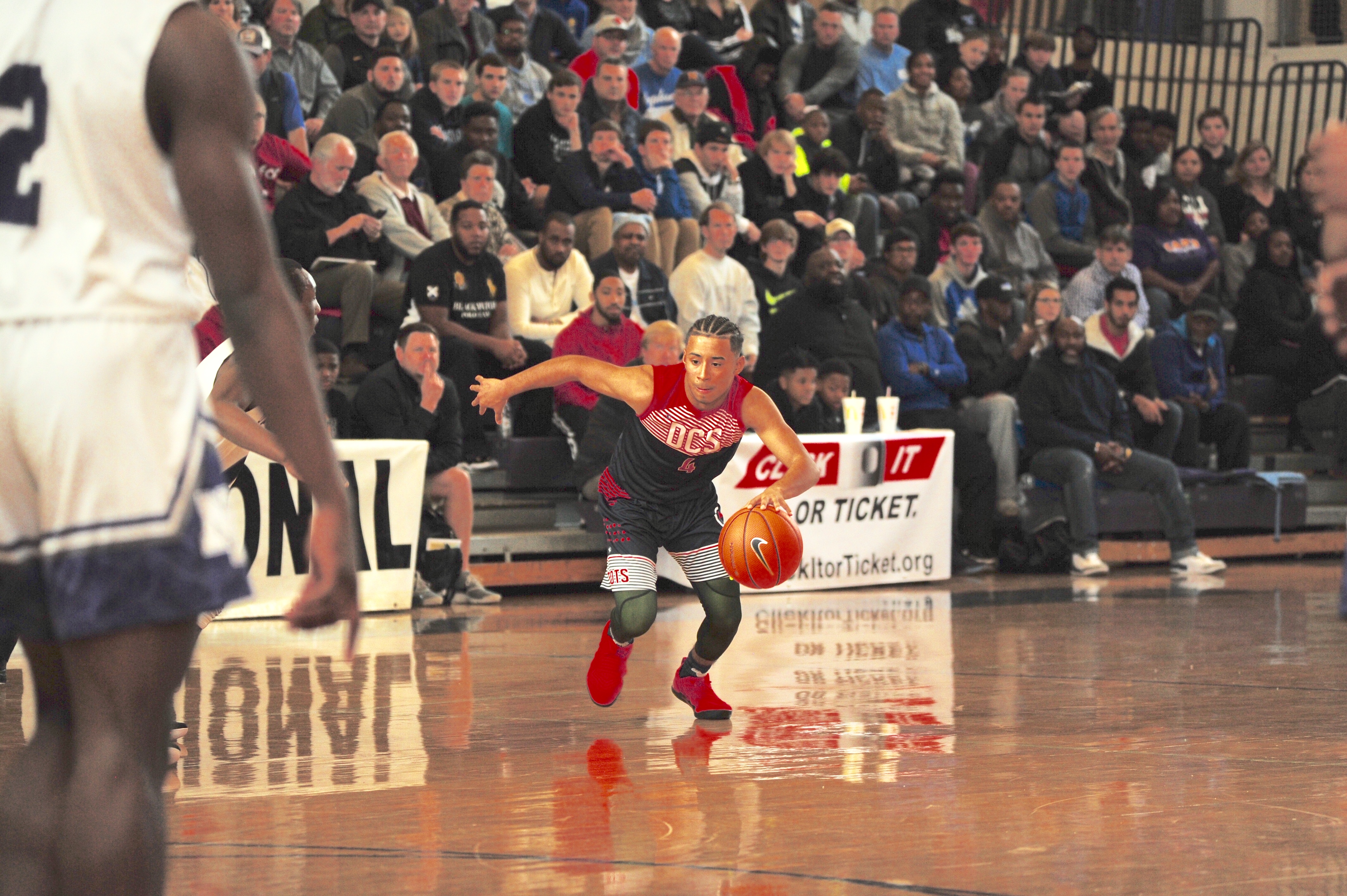 In a recent video posted by Overtime, “Overtime Larry” asked Julian’s father who would win a matchup between his son, and this year’s number one NBA draft prospect [LaMelo Ball].

Without hesitation, Julian quickly jumped in claiming that he would beat Lamelo in a one on one matchup.

Lamelo and Julian matched up last season in which Melo made it miserable for Julian. Newman finished with 15 total points shooting a poor 6-25 from the field.

The speculation of who would win 1-on-1 has been going on since the two were only a couple years into high school. They drew plenty of comparisons due to one another due to size, and ability to shoot and score the ball, but those comparisons look rather foolish now that Ball stands over one foot taller and is projected to be a top-3 pick in this year’s NBA draft.

In a recent interview with “Lambo Media” Julian Newman was asked the question, “What do you think you would do better than Lamelo in a 1-on-1 situation?” Julian’s response was rather confident.

“I just think he can’t guard me. My ability to shoot the ball from deep, I don’t think he could guard me”