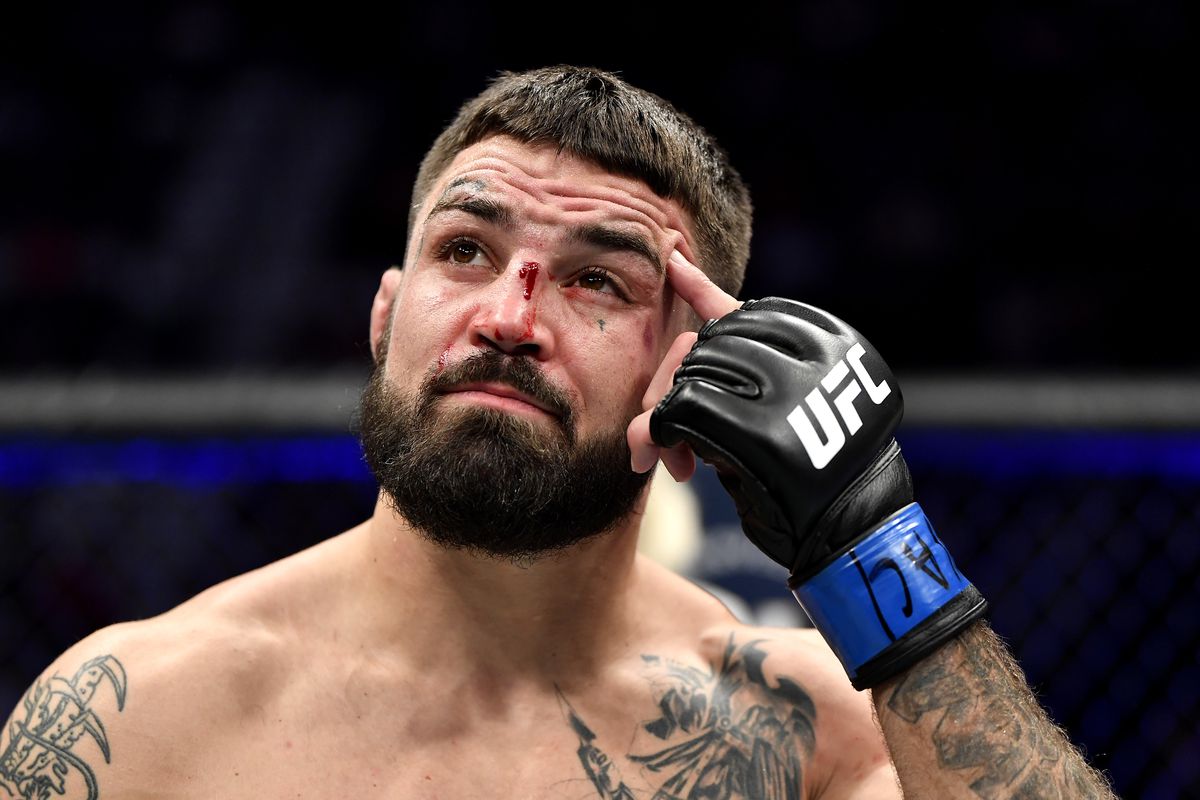 UFC welterweight “Platinum” Mike Perry has always been considered as a “Bada**” type of fighter inside of the cage, but never did we think he would take matters outside of the octagon.

Recently, Perry picked up an extremely dominant unanimous decision win over Mickey Gall. He had only his girlfriend in his corner, but it proved that it was effective enough for Perry to win the fight.

Today, Mike Perry got in a rather disturbing confrontation at a restaurant while with his girlfriend. He was asked to leave the restaurant for unknown reasons however, he started claiming that an employee put his hands on him for “No Reason”.

When at the front entrance, an employee, what looked to be an older man, was arguing with Perry. Perry and the man began to bicker and throw verbal jabs at one another.

It was all just verbal insults until the elderly man started to mock Perry. Perry then threatened “I will knock your old a** out”. Clearly the man did not know exactly who Perry was nor what he does for a living so the man walked up to him and got in his personal space threating “Do it then”.

This is when things started to go south, extremely quickly.

The man approached Perry, and Perry swung and knocked the man to the ground with a punch. There were screams from his girlfriend and other patrons and employees.

We now await to see what happens, and for the full story to be released. Perry could be in some serious legal trouble especially because of who he is.