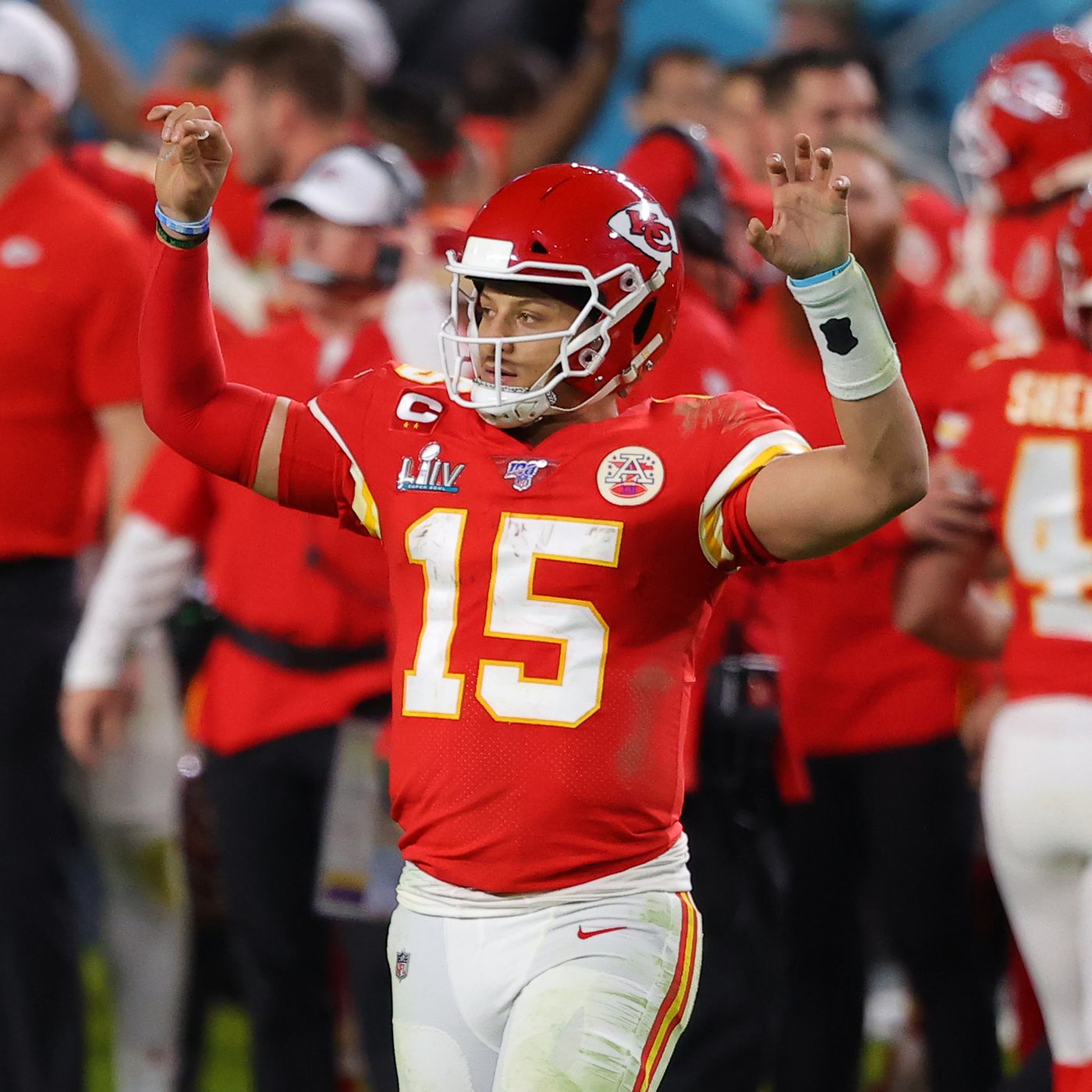 With Patrick Mahomes signing a record-setting contract this week, the attention will turn to other quarterbacks waiting on a new deal. In this article, I will discuss what I believe some of these QBs will receive, taking into account what Mahomes was given by the Chiefs.

Lamar Jackson: After an MVP season, expect Lamar to be the next young QB to set the market with his contract. I think the Ravens will understand they need more pieces around Lamar than the Chiefs do, and will go under the Mahomes contract. Prediction: 6-8 years, 40-45 million per season

Dak Prescott: Dak has been asking for elite QB money for a while now, but has not exactly proved it on the field. At least not when it comes to team success. He is certainly worthy of a hefty raise, but I just can not see him getting the huge money he wants with who the Cowboys need to sign. Prediction: With Dallas: 5 years 30 million per season. Elsewhere: 5-6 years, 35 million per season

Deshaun Watson: Watson has proved he is elite in the past few seasons, still performing in a dysfunctional organization with a below average offensive line. With the front office mishaps the Texans have gone through, they need to pay this man and make sure he is their starting quarterback long term. Prediction: 6-8 years, 35-40 million per season

Carson Wentz: When healthy, Wentz has proved himself as an elite QB in the league. He single handedly took an injured, inferior Eagles team to the playoffs last season, and with improvements this year, they are a team to watch out for. After choosing Wentz over Foles, the Eagles will have to invest big in him, despite injury risk. Prediction: 4-5 years, 35 million per season

Sam Darnold: Although Darnold has not set the world on fire yet, the games he misses show his value to the Jets. He is very talented, and has shown flashes of being a franchise guy for them. Regardless, with the direction this team is going, they need to ensure that at least their quarterback of the future is here to stay for a long time. Prediction: 5 years, 25 million per season

Josh Allen: Last season, Josh Allen took a huge leap, leading the Bills to the playoffs. He has elite arm strength, is becoming more accurate, and is super mobile and athletic. He makes plays that only a few players in the league can make. The Bills have a star on their hands here, and he should be able to keep them competitive for many years. Prediction: 6 years, 35 million per season