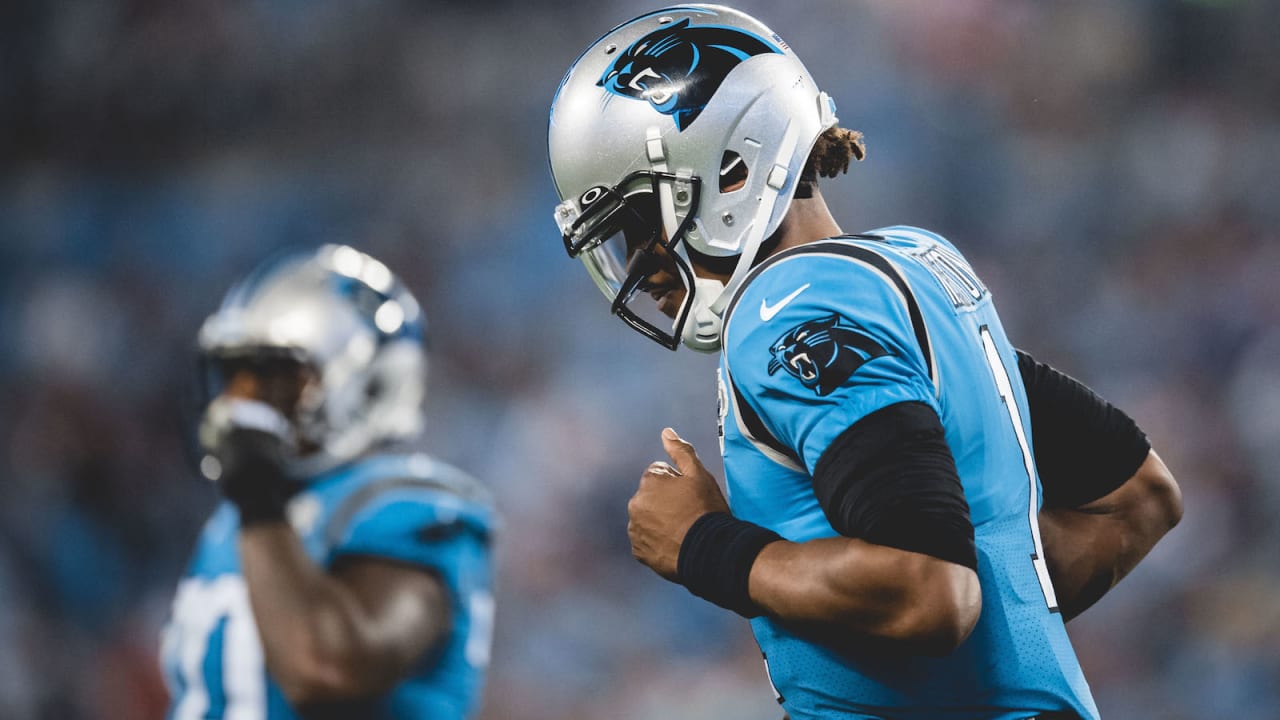 A little over a week ago, The New England Patriots out of nowhere reached an agreement on a one-year deal with former league MVP, and free agent quarterback Cam Newton. The signing was quite surprising as there were reports that the Patriots had little to no interest in Newton.

Newton has now officially signed with the team as of today, and there could not be a better feeling for Patriots fans right now. You lose one of the greatest quarterbacks in the game to free agency just to add another former MVP to your roster.

Newton is a very experienced quarterback who as I’ve stated has won a league MVP (2015), has also made a trip to the Super Bowl and has been selected to numerous pro bowl’s.

Cam has proven that he can take a team the full distance and is someone who can come in and immediately start making an impact. The Patriots are making the transition from a pass heavy offense with a quarterback who’s not exactly known for his rushing to one of, if not the best rushing quarterback in the history of the game.

Cam Newton and Colin Kaepernick have been the two main free agent quarterback’s centered around attention this offseason. They both have very different situations however, Cam got the edge on this one, as he signed earlier today with his new team.