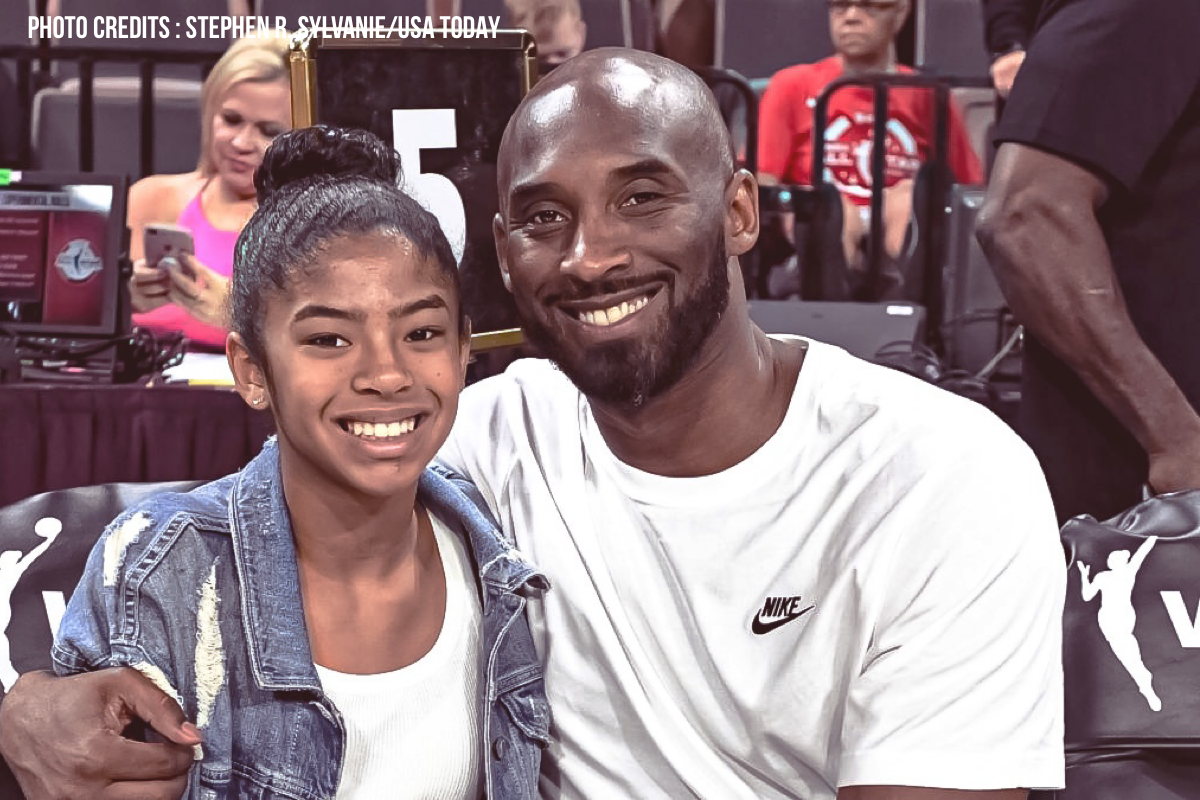 As you all should know, Kobe Bryant, and daughter Gigi Bryant, along with 7 other passengers were killed in a tragic helicopter crash on January 26th of this year, and it still doesn’t feel real to most. Earlier today, autopsy results were released by the coroner, for all 9 victims involved in the crash.

Kobe Bryant suffered catastrophic brain injuries and 30% burns to his body in the helicopter crash that killed him and eight others, his autopsy has revealed.

According to the Los Angeles coroner, the autopsies showed that the death’s were caused strictly by “Blunt Force Trauma” which would mean, as soon as the Helicopter hit the ground, everybody in the aircraft would’ve been killed. This means, thankfully, nobody had to suffer.

The coroner also noted, that the manner of death was completely accidental, as there did not look to be any ill intent. There were reportedly no signs of an engine failure in the aircraft, and it is said by professionals that it could take over a year to see the full results.

The aircraft was said to have been going 2,000 feet per minute, which obviously caused the blunt force trauma resulting in an instant fatality of everyone on board. Flying conditions were also noted as “Unsafe” as it was extremely hard to see, due to the extra fog.

The death of a true basketball legend and inspiration to many has truly struck the sports world all over the globe, and will continue to do so every day.