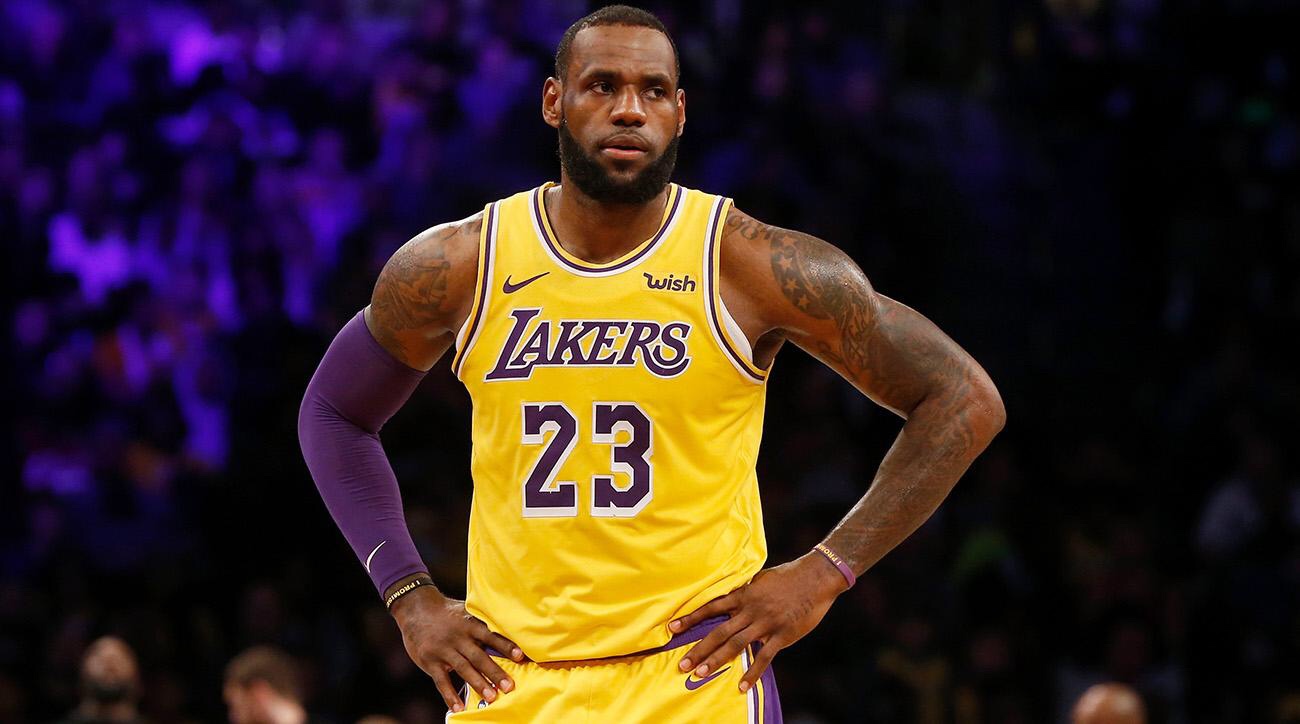 GOLDEN STATE WARRIORS- Record: 25-13, The Warriors are the Warriors. 5 all stars and two of the best shooters in history along with the best scorer in history. They win and sometimes they slump in lose. When it comes playoff time its a different team.

OKLAHOMA CITY THUNDER- Record: 23-13, With Russell Westbrook taking the back seat to Paul George on offense the Thunder are a much better team. Westbrook has still shown his usual triple double self and is playing superb defense while PG13 is lighting it up on offense and Steven Adams is grabbing the boards. The Thunder have a much move well balanced and efficient team this year compared to last and have a solid chance of making it past the 1st round in the playoffs.

LOS ANGELES LAKERS- Record: 21-16, The Lakers have an amazing young core surrounded by the very solid veteran pieces and led by the best player on the planet. The only thing that is missing is the chemistry and consistency from all the young players except Kyle Kuzma who has been the second option to LeBron all season. The Lakers have a roster that could get them to the WCF and maybe just maybe to the NBA Finals.

HOUSTON ROCKETS- Record 21-15, The Rockets have a solid team, yes they did take a couple steps back from last season form, but James Harden is still James Harden and is playing the best he has even compared to last year his MVP season. Eric Gordon has been consistent along with the rest of the role players and second unit who have had to step up there games with Chris Paul’s absence due to injury.