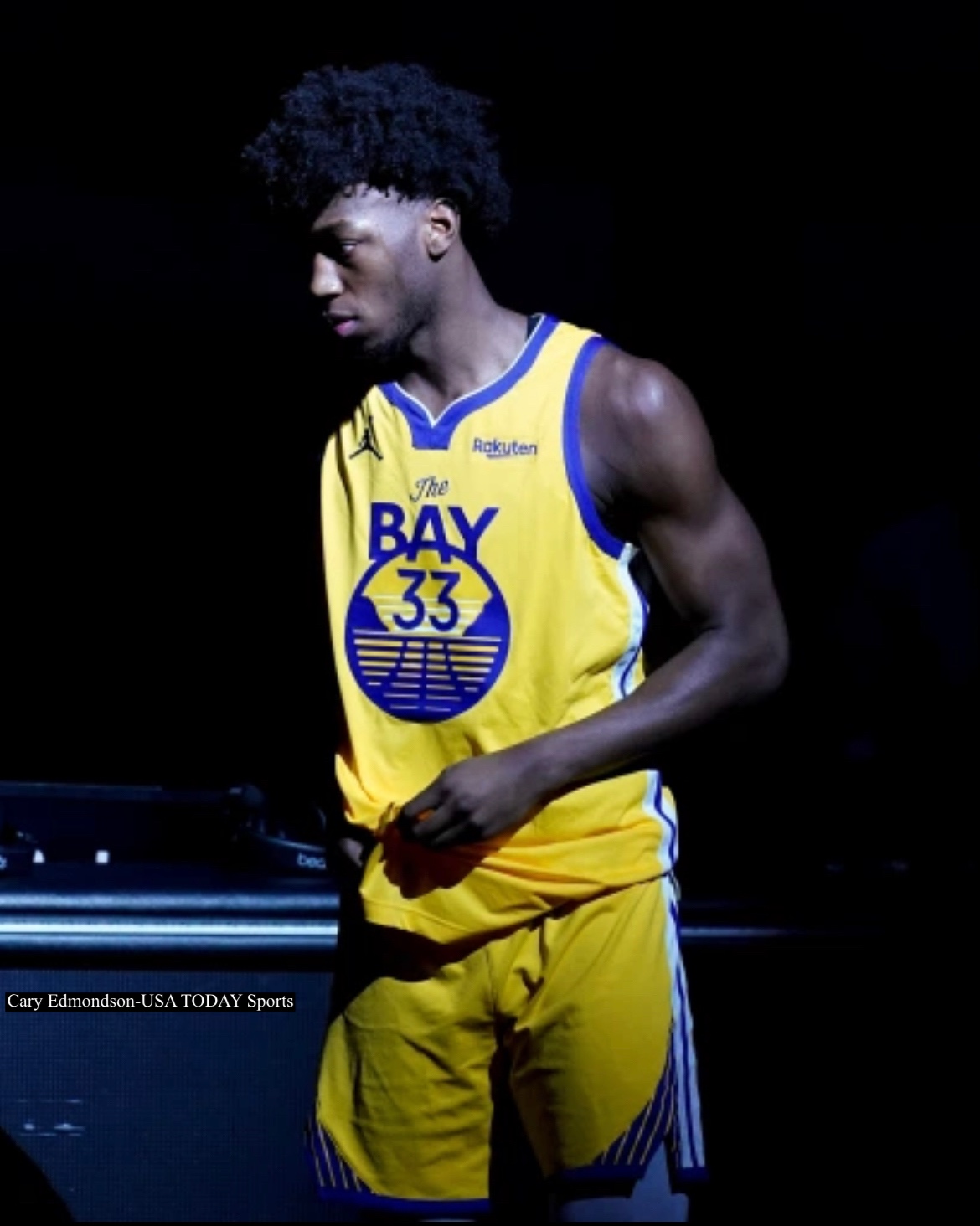 The one lesson that keeps repeating itself year after year after year is the NBA is a business. Very few are untouchable. If there is a move that needs be made to improve the short-term or long-term of the team, depending on the stage the team is in, that move will be made. Even though it isn’t super common to deal players that are recently drafted, it is certainly feasible in particular situations. Here are some notable rookies that were drafted relatively high that could begin next season on a new team.

Even though James Wiseman wasn’t as affective or exciting as a Anthony Edwards and Lamelo Ball, he did show flashes of what he could become because of his frame, athleticism, ability to handle the rock, as well as his shooting potential. That being said, he has a long way to go before he becomes a truly good player in this league. The Warriors have an all-time talent in Stephen Curry who is approaching his mid 30s, his window could be closing and they need to find impact veterans that could potentially put them over the top. The Warriors can’t pass on James Wiseman‘s upside in exchange for simply a good player that doesn’t put them over the hump. But if there is a superstar that becomes available that can put them over the top, even if it costs James Wiseman and more, the Warriors ,without hesitation, need to pull the trigger.

Obi Toppin was productive offensively as the year progressed, but he really struggled in his rookie year overall, especially on the defensive end. Because of Julius Randle’s emergence, who plays the same position, as well as how Tom Thibadeau historically hasn’t been very reliant on utilizing his bench, New York could be a very difficult place for Toppin to shine. Seeing New York use Toppin in a package to get a piece that could help the Knicks remain competitive in the short-term would not be surprising once so ever.

Out of all of these rookies on this list, I have the most faith Onyeka Okongwu ends up remaining with the same team as he did last year, even though a couple of these rookies likely end up staying put as well. Okongwu is in a very similar situation as Obi Toppin, he is on a very good team that’s looking to win and he is playing behind a very talented player at the same position. Because Clint Capela has been so impressive, there’s probably a low chance he is considered in trade discussions, and since Okongwu has a very similar skillset, there is a chance that makes him more expendable.

Deni Avdija is somebody I was very high on going into the draft, he was someone I believed had a chance to be a legitimate pillar on the offensive end of the floor and I have not given up on that belief. The fit between he and the Wizards was very interesting to say the least because even though Deni’s main weakness was his inconsistency to stretch the floor, that’s what he needed to do in order to remain on the court with Russell Westbrook and Bradley Beal. Because he couldn’t be a secondary/tertiary playmaker and was used as a stretch big, he underwhelmed his rookie season. He also isn’t a special defensive player, although he puts great energy on that end, which is what the Wizards really need. Since there’s a better chance than not the Wizards will roll with the Bradley Beal and Russell Westbrook core going into next season, they will need to find defense to help those two and Deni could be an asset that lures them a defender via trade.

Jalen Smith was easily the least productive rookie in the lottery as he played 156 total minutes in his rookie season. Even though Phoenix was an elite team in the regular season with a roster with many players worthy of playing time, it’s hard to imagine Phoenix at least envisioning a relatively immediate role for Smith in the rotation. The fact he hasn’t really gotten to play, especially since the Suns front court isn’t necessarily loaded, is a cause for concern when it comes to how Phoenix perhaps views Smith at this moment. But because he was just a lottery pick last year, there is natural value that he still has in the trading market, making him pretty moveable of Phoenix decides to go that route.