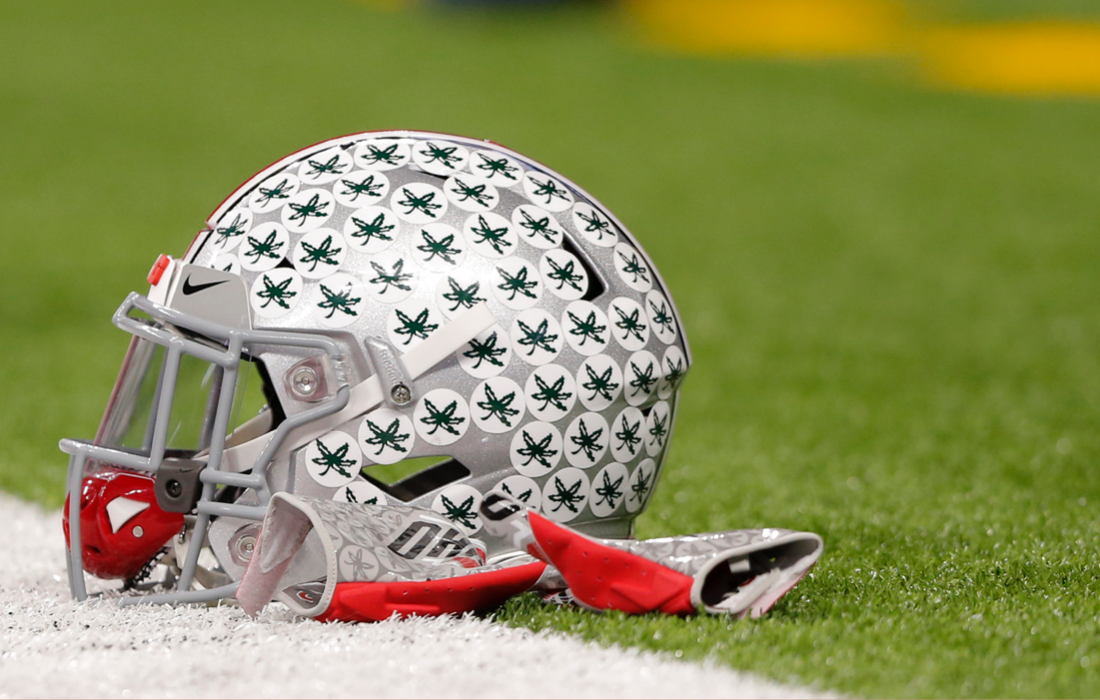 An unnamed female massage therapist at Ohio State University has been investigated by the university for allegedly engaging in sexual activity with Ohio State football players dating back to 2018.

It has been reported by investigators that these encounters were a part of a scheme created by the woman. She claimed that these “massages” were free of charge and afterwards demanded payment from the student athletes for the entanglements. All of the encounters took place outside of the university and it is rumored that they took place in hotels and apartment complexes near campus.

The woman has been relieved of duties by the university effective immediately and Ohio State’s athletic director stated “You targeted student-athletes for sexual activity under the guise of having a legitimate massage therapy business, and created a scheme to manipulate student-athletes for the purpose of advancing your own… Your conduct jeopardized the health, safety, and well-being of our student-athletes.”

The encounters did not break any of the NCAA’s policies, so this will not effect the players, but as for the massage therapist, there may be potential criminal charges for her actions.

The woman has since denied these allegations and stated to the public, “I did not ever approach any of those players for any sexual activity, they were only approached professionally” and claims that the sexual activity did happen but they were initiated by the players.