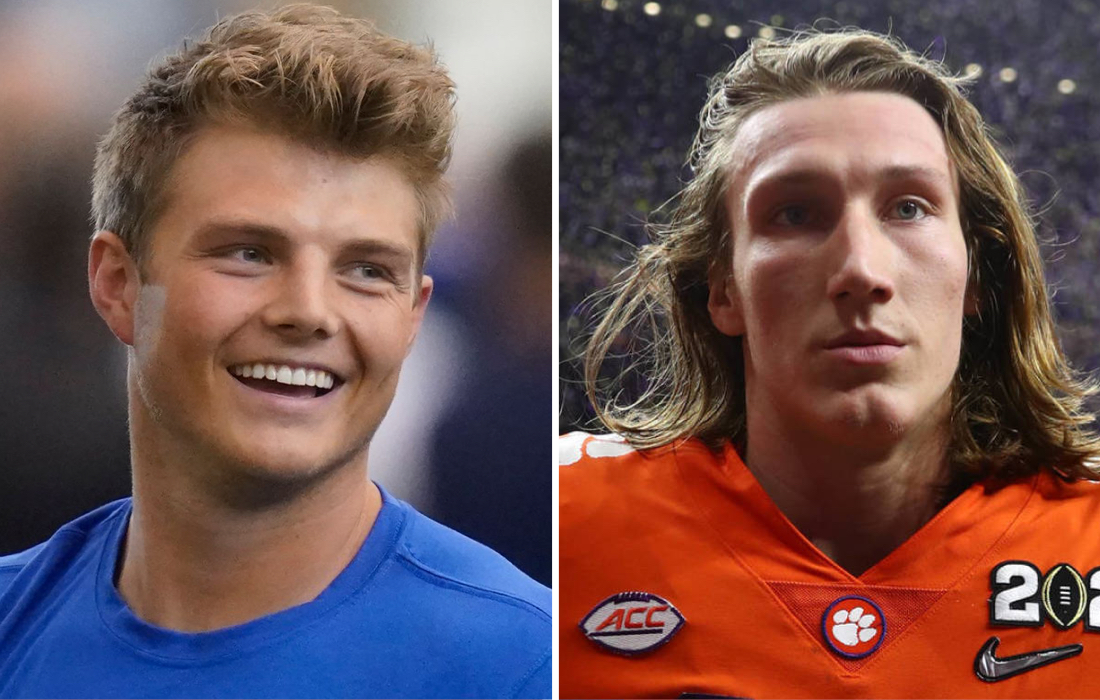 The NFL schedule has officially been released and football fans around the world are studying their opponents already.

For the first time in NFL history, the league will conduct an 18 week season that consists of 17 games rather than the usual 17 week, 16 game season.

The twist in the games will give no chance for a franchise to end the year 8-8 and will give the NFL playoffs a more open opportunity with a 9-8 record, rather than the original 8-8 (500.) record.

Let’s take a look at the top matchups for this upcoming NFL season, which starts in September.

The NFL did a great job giving the fans a great matchup to kick off the season on a Thursday Night. Tom Brady and the defending Super Bowl Champion Buccaneers will open up their season with a home-opener against Dak Prescott and the Cowboys in Tampa. Some believe Dak Prescott will be 100% healthy by season start, but obviously nothing has been confirmed or denied. As long as everything goes planned roster wise, this matchup could be one of the best over the entire stretch of next season.

The Browns are one of the more slept on teams heading into next season. The pass rush has been surrounded by talent and some of the backend issues have been addressed with John Johnson being signed via free agency, and Greg Newsome being selected in the first-round. The Chiefs are the Chiefs from last season but with a stronger and more veteran offensive line. Kansas City should expect another amazing year all around giving their recent stardom.

This matchup is interesting because of its QB matchup which happens to be the tail of trades involving Sam Darnold and his former squad, the Jets. New York moved onto Zach Wilson out of BYU who some believe to be the next big thing along with Trevor Lawrence. Sam Darnold has a real shot to improve this season with a much more talented roster in Carolina, and surely would love to get a W against the team who never gave him a true chance.

Patrick Mahomes vs. Lamar Jackson. Two MVP winners will go head to head in the second week of the season with star-studded rosters hitting the field as well. Two of the top AFC teams will battle it out early on in the NFL season.

Tom Brady makes his official return to the Patriots’ Gillette Stadium and it will be interesting to see how New England fans treat their long-tenured QB who made them one of the most prized franchises in the NFL. The Patriots spent a ton of money this free agency and look to get back to the postseason, but the headline is Brady’s return.

We’ve already dove into Mahomes and the Chiefs improvement from last years run, but let’s look at Buffalo who is a Super Bowl contender in most experts eyes. Josh Allen is bound to take another leap in his development with the addition of Emmanuel Sanders and another offseason with Stefon Diggs. The defense should remain solid but the pass rush will have to pick up more in games like this matchup in Kansas City.

The QB swap of Matt Stafford and Jared Goff will showcase itself week seven when the Lions visit LA to take on a scary Rams team. Stafford finally has a true coaching staff along with nice offensive pieces, along with an above average defense. It’s a nice story line, but the competition is very lopsided.

The San Francisco 49ers selection of Trey Lance could lay out this season if Jimmy Garrapolo’s play declines, and that goes for Andy Dalton as well with Justin Fields. Chicago is more likely to lean on Fields before San Francisco leans on Lance, but the rookie matchup is exactly what the fans want to see.

A potential NFC Championship matchup between the Rams and Packers will take place week twelve and it is certainly one of the more entertaining games set up. Aaron Rodgers vs Matt Stafford has been played over and over, but now Stafford actually has a supporting cast to compete with the slinger in Rodgers, should be a great game as long as Rodgers sticks with Green Bay.

A divisional matchup takes place twice a year, so this stacked matchup we get twice this year with Lamar Jackson vs Baker Mayfield once again. The Browns will have to come up with some plan to slow down Lamar Jackson with their new defensive additions, and the Ravens will need to do the most to compete with the run-heavy Cleveland offensive scheme.

Trevor Lawrence vs. Zach Wilson. 1st overall vs 2nd overall. We’ve seen this happen a couple times in NFL history in rookie QBs first seasons, but this matchup is extra exciting involving Lawrence who is a generational talent. This game could easily be the toss up decision for ROTY award late in the season.