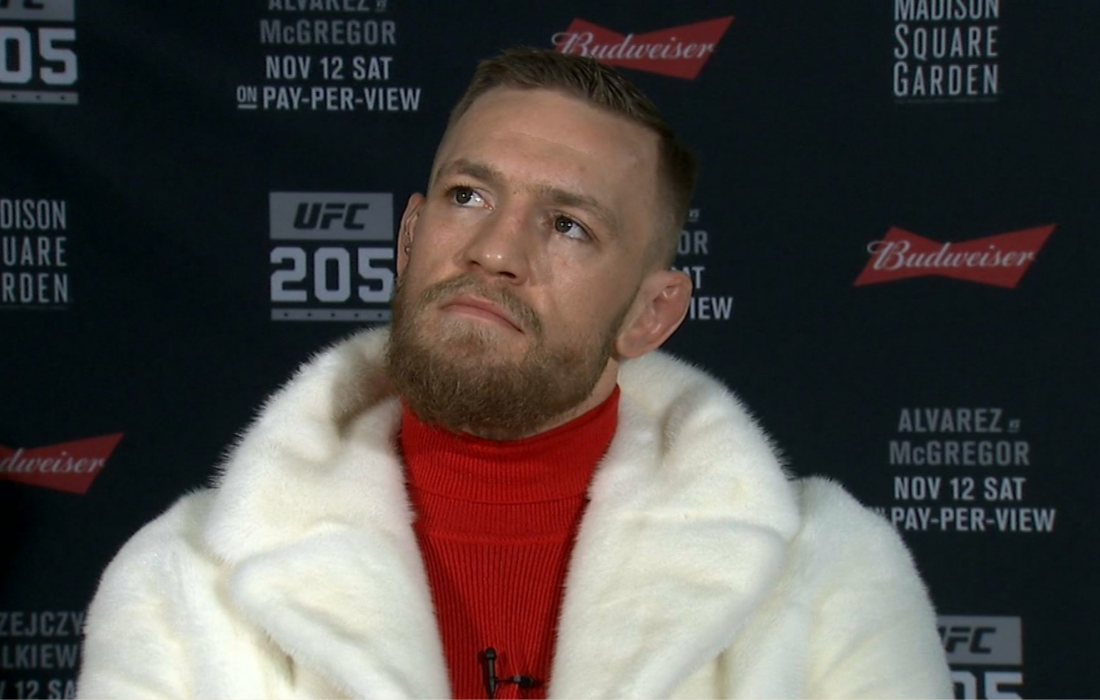 Former Featherweight/Lightweight double-champ leads the list of highest paid athletes from May 1, 2020 to May 1, 2021. Making a majority of his money out of the octagon with his own whiskey business, and other sponsorships, rather than in the Octagon.

Lionel Messi set a record this year as the highest earning soccer star of all time after bringing home $130 million. The FC Barcelona star is still at the top of his game.

Dallas Cowboy QB, Dak Prescott, is a surprise entry on this list considering that NFL players are not known to typically make this list compared to other athletes, especially due to the non-guaranteed contracts the NFL uses as opposed to other leagues. He is coming back from injury so hopefully we can see him at his best this upcoming season.

King James, Lakers Superstar, and consensus top 3 basketball player of his era rounds out the top 5. Many expected him to be higher than an NFL player, but we must keep in mind that COVID-19 did cause a massive shift in the NBA’s earnings. Expect Lebron James to hover around the top 5 as long as he is playing basketball.