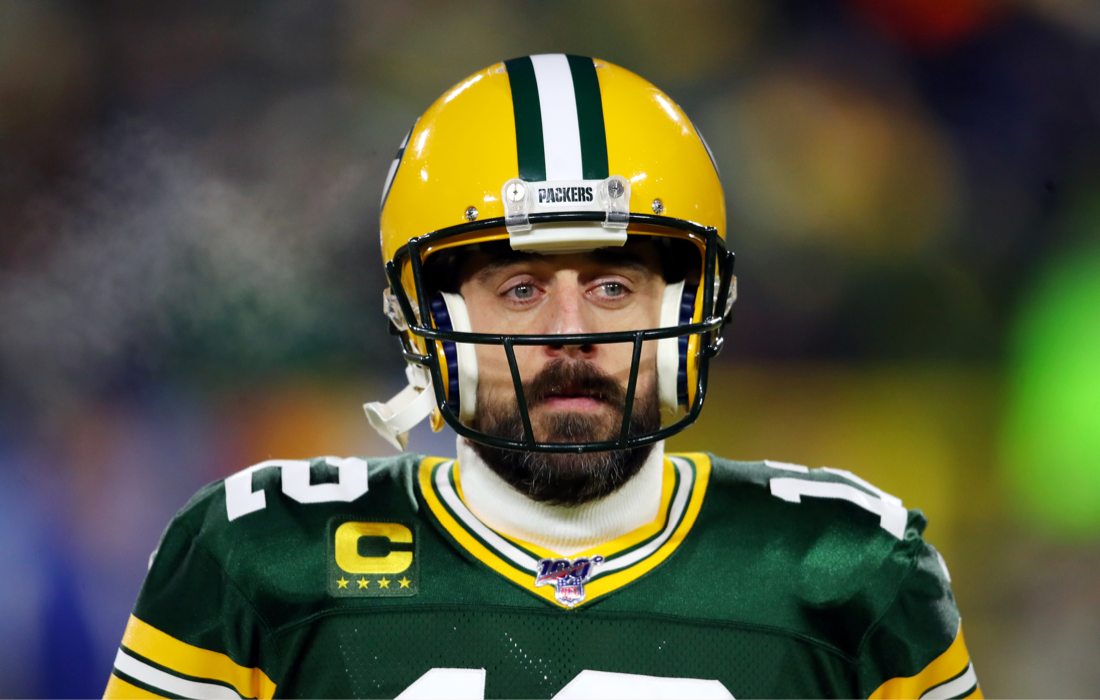 The Green Bay Packers will look to continue their dominant division run with Aaron Rodgers.

The Bears, Lions, and Vikings all aren’t likely to defeat the highly talented Packers roster, but never say never, especially on draft day.

The Lions made a questionable trade for Jared Goff, and now find themselves holding the 7th pick. Is it worth it to miss out on a potential franchise savior to hold onto Jared Goff?

Mac Jones is a better version of what the Lions think they are getting with Jared Goff. He is also more athletic and has a bigger arm.

Parsons has some apparent offseason issues that leave him with a big question Mark heading into the draft. The Lions could also lean towards a trade back if Parsons is the target.

Draft Goal: Get an elite talent or receive more capital for the 7th pick.

Green Bay doesn’t have a ton of holes, but the secondary has to be stronger to beat teams like the Buccaneers in the playoffs.

Newsome is considered an underrated corner in the draft and could slip right into Green Bay’s hands. Newsome is most definitely worth a mid to late round first rounder.

The talent is there, and the rumors are heading towards a safety or corner, but a corner is a much bigger problem for the time being.

Draft Goal: Surround the defense with more talent to compete with top teams.

The Vikings had an underwhelming 2020 season, but the offense is not the issue. The defense needs more pressure with Danielle Hunter which could change this NFL draft.

The Vikings have been a mess on the offensive line and any of the top lineman would be an upgrade.

Smith is undersized and could take some catches away from stars in Justin Jefferson and Adam Thielen.

Nick Foles and Andy Dalton are about as mediocre as can be for a starting QB, so it may be time to snag a starter this NFL draft for the Bears. The problem is the draft position at 20th overall. A trade up could be in store for Chicago, but nothing is imminent.

With the playing status of Allen Robinson still in the air, it may be time to build up the receiving core more by adding a big body from LSU in Marshall.

The Bears hopefully will not jump the gun and panic pick a QB this NFL draft after missing out on a Patrick Mahomes and Deshaun Watson by taking Mitch Trubisky. Maybe it’s time to just wait on a mega trade with Houston or Seattle for a star QB.

Draft Goal: Look for QBs to trade for draft assets.