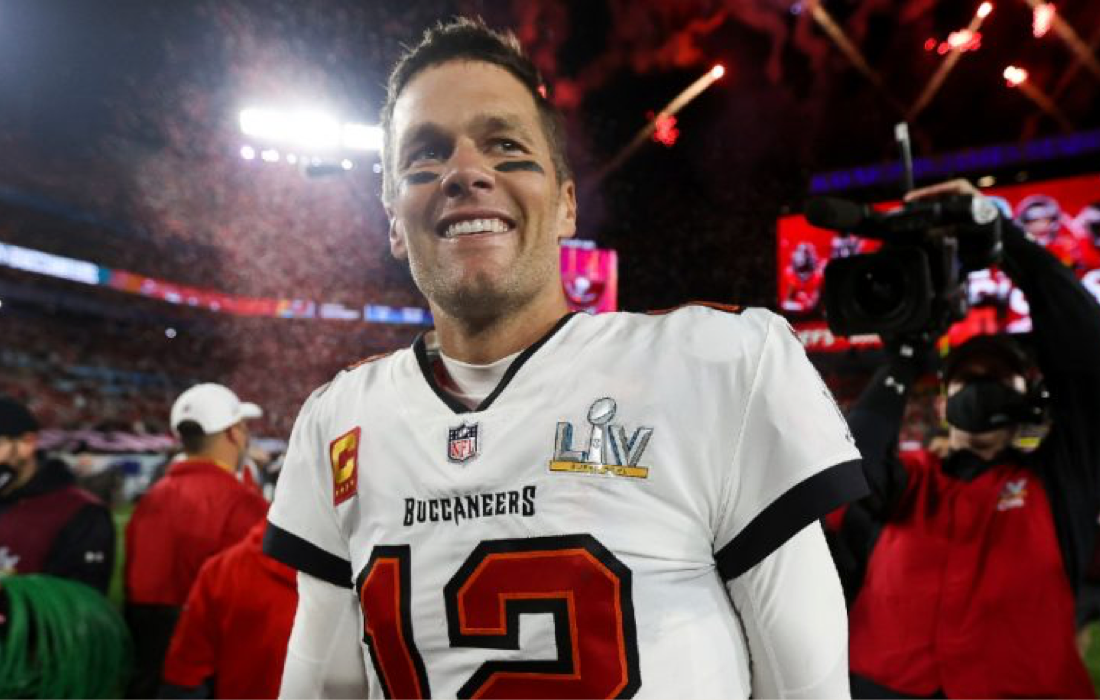 The NFC South is a division that includes the defending Super Bowl Champion Buccaneers who are looking to defend not only their championship, but their division.

The Panthers, Saints, and Falcons all are in their own world with no certainty that any will rise to elite status, but the draft is where that could all change.

Nothing else much to say besides the Buccaneers are in primed position to repeat as champions of the NFL. Fill the holes needed to do so.

Oweh is strong and has some real speed that will open up more room for the real stars in Tampa to shine.

The offensive line is not an issue in Tampa, but Dickson could be a nice add if the injury problems don’t become an issue.

If “JOK” falls to the late first round, expect the Saints to snag him up to fill a linebacker position.

Trask is not worth a day one selection, especially when QB is not that big of a deal this year with Winston and Hill competing. Next year the position may face some adversity though.

Draft Goal: Build a team to compete for the NFC South division title.

The Panthers added Sam Darnold via trade and have a solid offensive unit heading into next season. The offensive line is the outlier on paper, but more weapons could help a young QB as well.

Slater can be the franchise left tackle opposite to Taylor Moton who Carolina hit big on a couple drafts ago. If Slater or Penei Sewell falls, expect Carolina to dive into the linemen department.

Waddle is a great prospect but the Panthers cannot afford to miss out on one of the top tackles if available.

The Falcons committed to both Matt Ryan and Julio Jones, and most believe they will take an offensive weapon to add to the older offense to attempt to extend their careers.

Pitts maximizes Matt Ryan’s talents and gives him no excuses to fail in 2021. (Not saying he failed in 2020, was actually above average) Julio Jones, Calvin Ridley and Kyle Pitts is a force no matter who’s throwing the ball.

Fields is an NFL ready QB that won’t do any justice sitting behind a QB that plays the exact opposite of him in Matt Ryan. The pick would be nice if the owner of the Falcons wasn’t so committed to Ryan for the 2021 season.