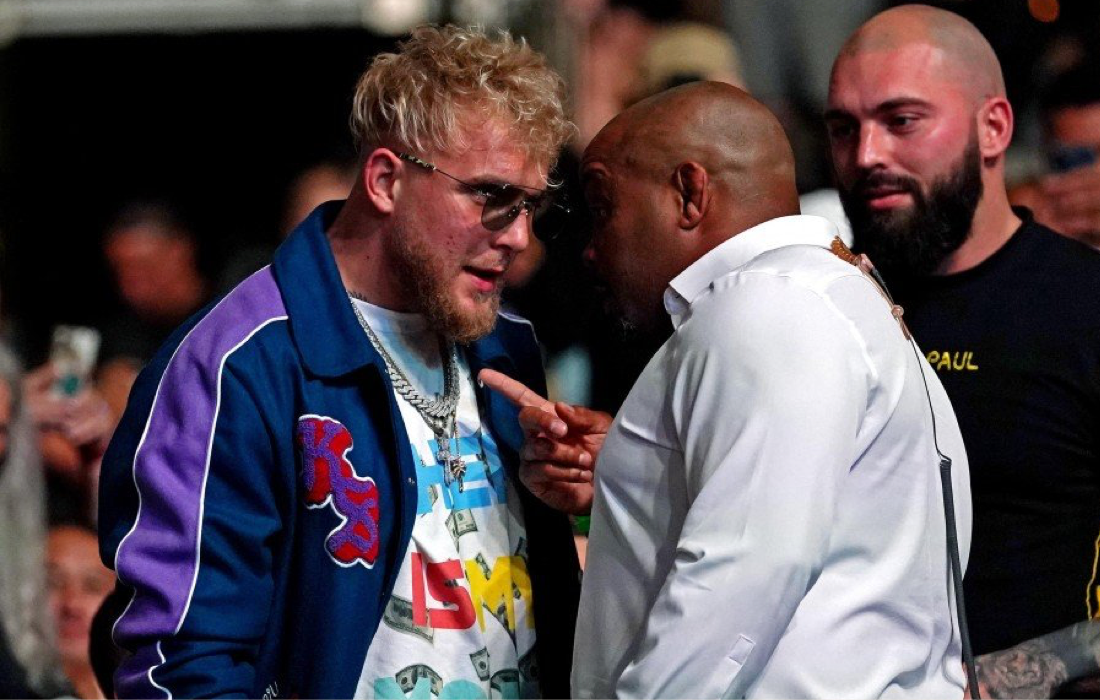 If you follow any fighting page on social media, you most likely saw the situation involving Jake Paul and Daniel Cormier several times on your feed.

Daniel Cormier took it upon himself to approach new pro boxer Jake Paul and his security crew during the UFC 261 event after reports confirm there was tension between the fighters after both were talking about each other in a bad manner.

Paul was accompanied by NFL receiver Antonio Brown, and was welcomed to the arena by boos and little to no cheers. There was even a point in time the crowd began to chant,” F**K JAKE PAUL!.”

Cormier was seen walking aggressively towards where Paul was sitting, where the two then decided to exchanged words prior to the UFC’s and Jake Paul’s personal security prevented any type of physical skirmish from breaking out.

With the new boxer in Jake Paul being the loud and obnoxious money maker he is, it comes as no surprise he managed to get into a verbal altercation with former UFC heavyweight champion Daniel Cormier.

The altercation stirred following the preliminary match between Randy Brown and Alex Oliveira, and apparently was brewed from one another talking trash about each other. To be fair, the entire situation ended calmly for the heat it was bringing, and could’ve ended a lot worse for not only the individuals involved, but the UFC and Triller who represent the two stars.

Cormier was escorted back to his seat at the commentary desk, but was obviously flustered and upset at the situation.

Whether you like Jake Paul or not, you have to realize the sport of MMA is not on Paul’s “good side“ and could really come back to bite him. As for Cormier, it’s a positive take away that the encounter did not end up physical and get slammed with a fine or a long-term suspension.