Basketball World Reacts to Terrence Clarke’s Passing at Only 19 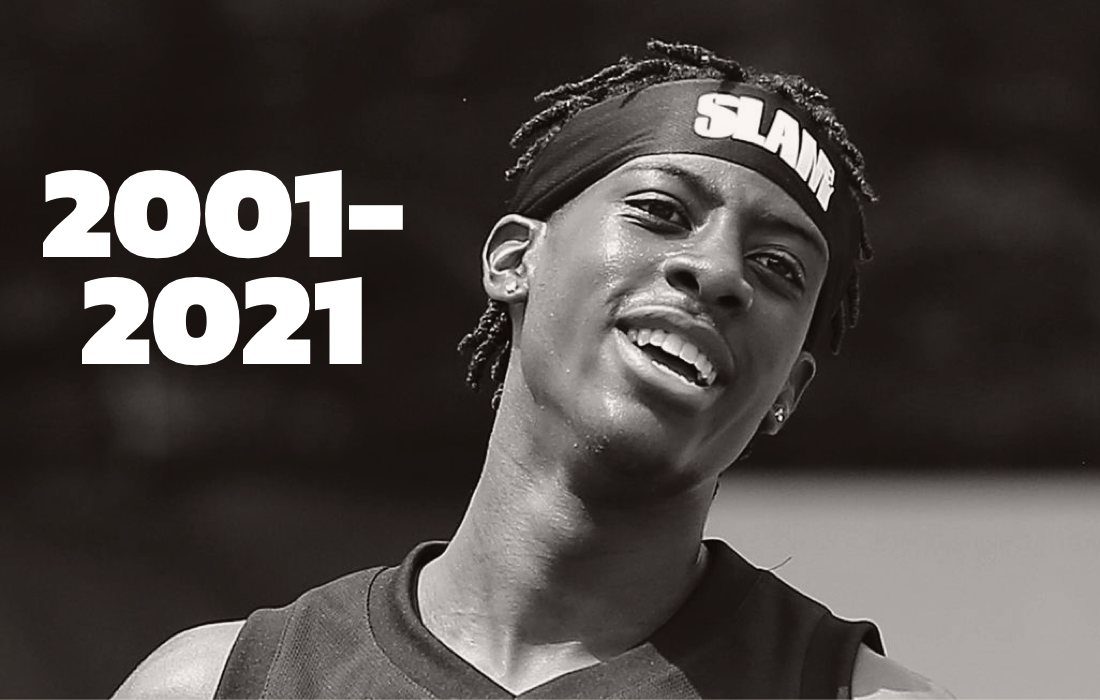 Former University of Kentucky star, Terrence Clarke has died at age 19. Sources say that Clarke passed away after going at high speeds in Los Angeles at around 2:00 PM, coming back from a workout, when he ran a red light, hit a car followed by a pole. Clarke was the only person in the vehicle, and police believe that Clarke was not wearing his seat belt correctly which ultimately led to his devastating death.

Fellow Kentucky teammate, Brandon Boston was also at the scene when this happened, but fortunately did not suffer any injuries as he was driving in a separate vehicle behind Clarke after leaving the workout.

Clarke was a versatile 6’7 guard who declared for the NBA draft not long before his passing. Clarke averaged about 10 points, 2.6 rebounds, and 2 assists per game off of 42% from the field in his only year as a wildcat and was projected to be a first-round pick in this years NBA draft.

The entire basketball world was at a loss for words when the news of Clarke’s death was announced. UK head coach, John Calipari released the following statement following the death of Clarke. “A young person who we all love has just lost his life too soon, one with all of his dreams and hopes ahead of him. Terrance Clarke was a beautiful kid, someone who owned the room with his personality, smile and joy. People gravitated to him, and to hear we have lost him is just hard for all of us to comprehend right now. We are all in shock.” Many players around the NBA were also devastated by the news.

May Terrence Clarke Rest In Peace.