The Death of The Beautiful Game that is Football 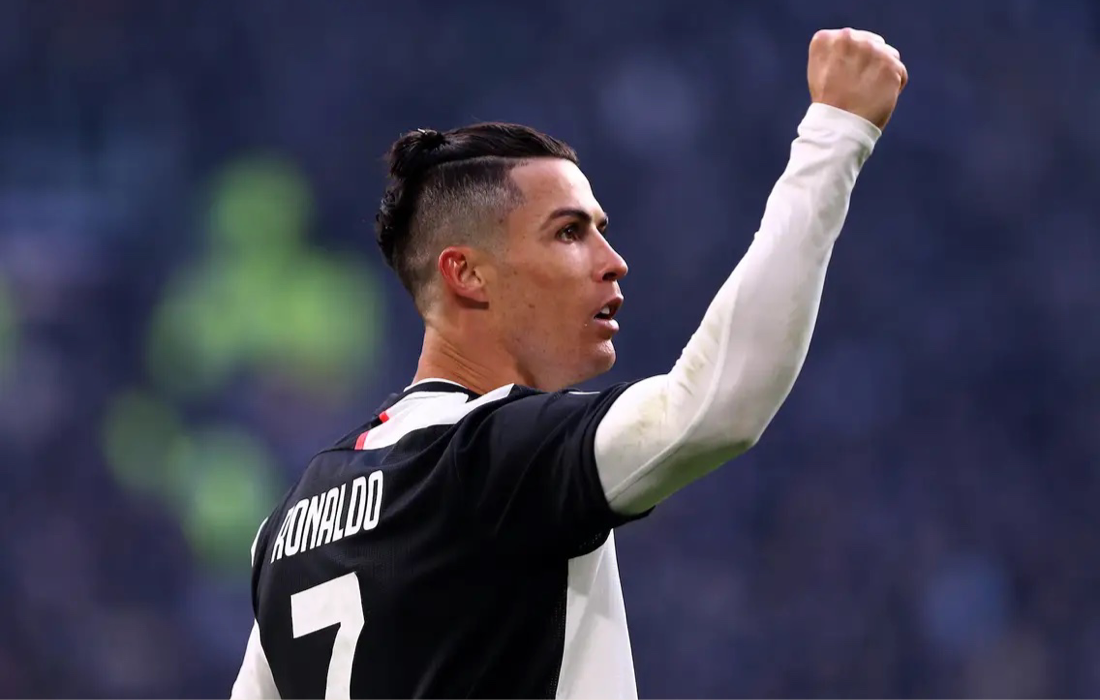 April 18th, 2021 will go down in history as one of the darkest days in football. A game made by the poor has been stolen by the rich in an attempt for financial gain. Football is a business, but it’s also beautiful sport that millions of fans all over the world fell in love with. The reason why April 18th was such a dark day was because it was officially revealed the 12 of the owners of the biggest teams in football have branched out from their leagues and are forming a “Super League”. The Super League contains the likes of European giants Real Madrid, Atletico Madrid, Barcelona, Juventus, Inter Milan, AC Milan, Tottenham Hotspur, Arsenal, Manchester United, Manchester City, Liverpool, and Chelsea.

Players, coaches, and famous figures around the football world have voiced their displeasure with the proposed Super League idea. Manchester United legend, Rio Ferdinand stated to SkySports, “There’s no consideration for the history, for the people in the different parts of the pyramid below the top, top teams that they’re trying to separate from… It’s a disgrace, I can’t believe it. How have they got the audacity to do it in the climate we’re in at the moment with the pandemic around the world? I think the element of being anti-competitive goes against everything football is about. Relegation, promotion, being rewarded for winning, being punished for not winning: these are things that add to the value of our game that we love… It shows me that these people have no idea what football is about. It’s purely a business transaction, that’s it. There’s no thought for anyone else in the pyramid, there’s no consideration at all. I can’t believe it.”

PSG player, Ander Herrera said on Social Media, “I fell in love with popular football, with the football of the fans, with the dream of seeing the team of my heart compete against the greatest… If this European super league advances, those dreams are over.” Many others are disgusted by this idea and rightfully so as it goes against what the game is all about.

At first glance this league does not seem so bad. You’ll be able to see high-level competition week in and week out, but after looking at the details, fans all over the world were outraged at what this could do to the game of football. This 13 team league will not have a promotion or relegation system which means that the games will become repetitive and no other teams will be able to get the chance to compete against these giant teams. The 12 teams involved will never get the chance to play in the Champions League, Europa League, or their own domestic league ever again which will see the end of Barcelona, Real Madrid and Atletico Madrid in La Liga, the big six of Spurs, Arsenal, Manchester United, Manchester City, Liverpool, and Chelsea in the Premier League, and Juventus, Inter, and AC Milan in Serie A. These teams leaving their domestic leagues will also cause a financial downfall for some of the smaller teams because the main attractions to these leagues will be banned from playing which will cause a lot of viewers to lose interest in leagues like La Liga, Serie A and The Premier League, and the players that participate in these Super League matches will be banned from all FIFA and UEFA competitions which include the World Cup. There were many teams that declined the offer to join the super league for moral reasons, for example Bayern Munich, Borussia Dortmund, RB Leipzig, and PSG all immediately declined the offer to join the Super League.

It is being reported that UEFA is prepared to hand out a €50 billion lawsuit to each team involved in the Super League because it is against FIFA and UEFA‘s terms to branch out and start a new league without the consent of both FIFA and UEFA, and it is rumored that each team will make roughly about £300 million just for playing in this league and the winner of the league at the end of the season will receive £1 billion compared to the £82.4 million you get from winning the Champions League. It is obvious that this league is an attempt to make money and these founders are killing football as we know it and the game could never be the same again if the Super League is formed.