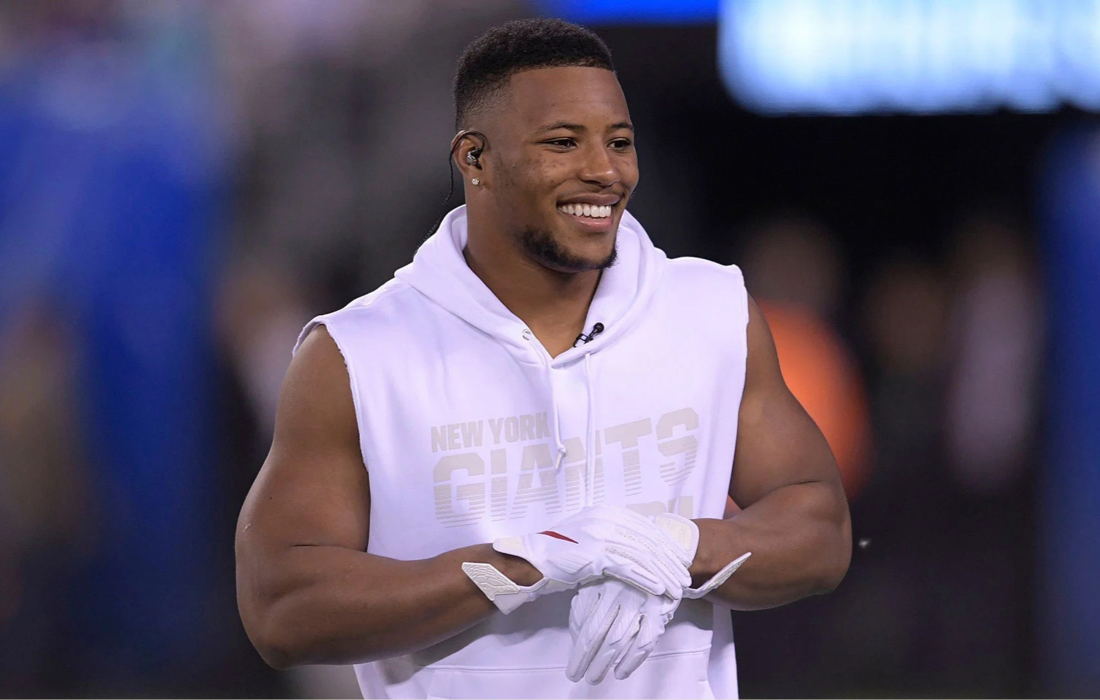 The NFC East was easily the worst division in 2020, but the rosters are all getting healthy and they are beginning to shape up on both sides of the ball.

The Cowboys will be the favorite to win the East, but Washington is definitely a sleeper moving into next season with an undefined QB situation.

The New York Giants have added a ton to both sides of the ball and could take the division crown as well, but the Eagles have a lot to figure out this year and most fans shouldn’t expect a post season push until maybe another season or two.

The Cowboys need some serious defensive help and taking Kyle Pitts or Jaylen Waddle will not fix the atrocious secondary. Being the sports bet favorite is not something to brag about, and the offense won’t be able to outscore every team, especially with an extended 2021 season.

Patrick Surtain is the top available corner available in the draft and while he wouldn’t entirely fix the secondary, it’s a step in the right direction to fixing the defense.

Kyle Pitts is not a risky pick in terms of talent, but risking another season of a well below average defense won’t be worth Pitts and his 1000 yard rookie season.

Draft Goal: Develop a stronger secondary, and build a defense for the offense to compliment.

Rashawn Slater can play guard or tackle but will translate perfectly into a tackle role in the NFL. Daniel Jones can scramble, but it’s time to give him a real offense including a talented like upfront.

Smith could be a great talent, but a 160 pound WR could be a problem. The risk is there, but so is the talent which is undeniable both ways.

Draft Goal: Add more talent to a solid roster to compete for the division.

The Washington Football Team are a QB away with a star defense and a solid offensive supporting cast. Unless they trade up, they won’t be able to land a solid starter unless they reach in round one.

Tucker can be a great fit in Washington protecting whoever is the starter next season. Plays guard and tackle but is a solid pro-type tackle that will develop perfectly really anywhere he goes.

Mond will most certainly be available throughout the first, maybe even the second, but we have seen crazier things happen on draft night and Washington’s desperation could outweigh their draft pick value.

The Philadelphia Eagles have been a complete mess this offseason. Whether it’s reports about Doug Pederson, or reports about Howie Roseman, nothing they do seems to be right and it could change with this NFL draft. The Eagles are known for passing up last year on Justin Jefferson for Jalen Reagor, and missing out on DK Metcalf the year before.

Waddle could be a true number one receiver for Philadelphia, and will fit in just perfect with old teammate Jalen Hurts

There has been roarings of the Eagles willing to take a QB again this year, but it would be a waste of the Hurts pick if they did. Lance would be most likely the only available QB at 12, and it just doesn’t sit right.

Draft Goal: Build a better roster to eventually compete within the division. Look to acquire more picks with the overloaded draft capital.