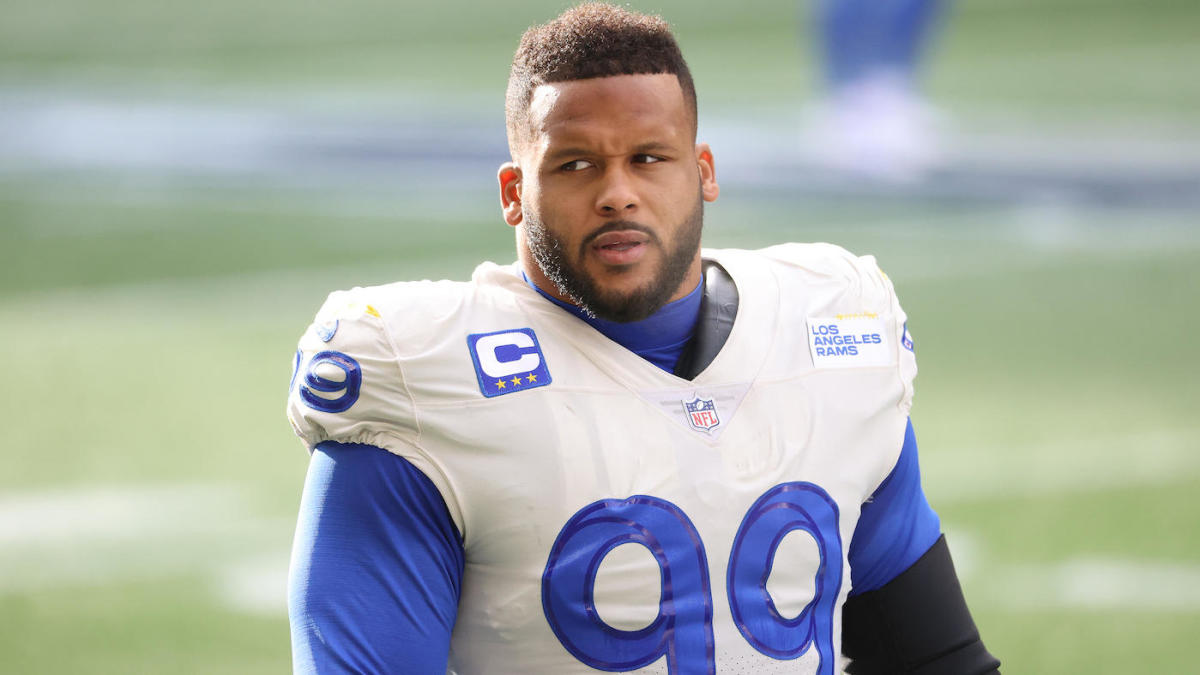 LA Rams star defensive tackle Aaron Donald could be in trouble, as he is set to face charges for an alleged assault dating back to April 11th.

Attorney Todd Hollis reports that his client, DeVincent Spriggs, was assualted by Donald in the early-morning hours of April 11th, outside a South Side after-hours club in Pittsburgh. Spriggs reportedly bumped into Donald, before both were asked to leave, and Donald “got aggressive”, according to Hollis.

The incident left Spriggs with a concussion, 16 stitches in his eye as well as a broken nose, according to his attorney.

Attorney Hollis insists that this matter will be reported to Pittsburgh police, and that charges will be pressed against Donald.

The Rams refused to comment on the issue, stating they are “still collecting information”.

Donald, has spent his entire career with the Rams, after starring for the University of Pittsburgh in college. He reportedly lives in Pittsburgh when not with the team in Los Angeles.