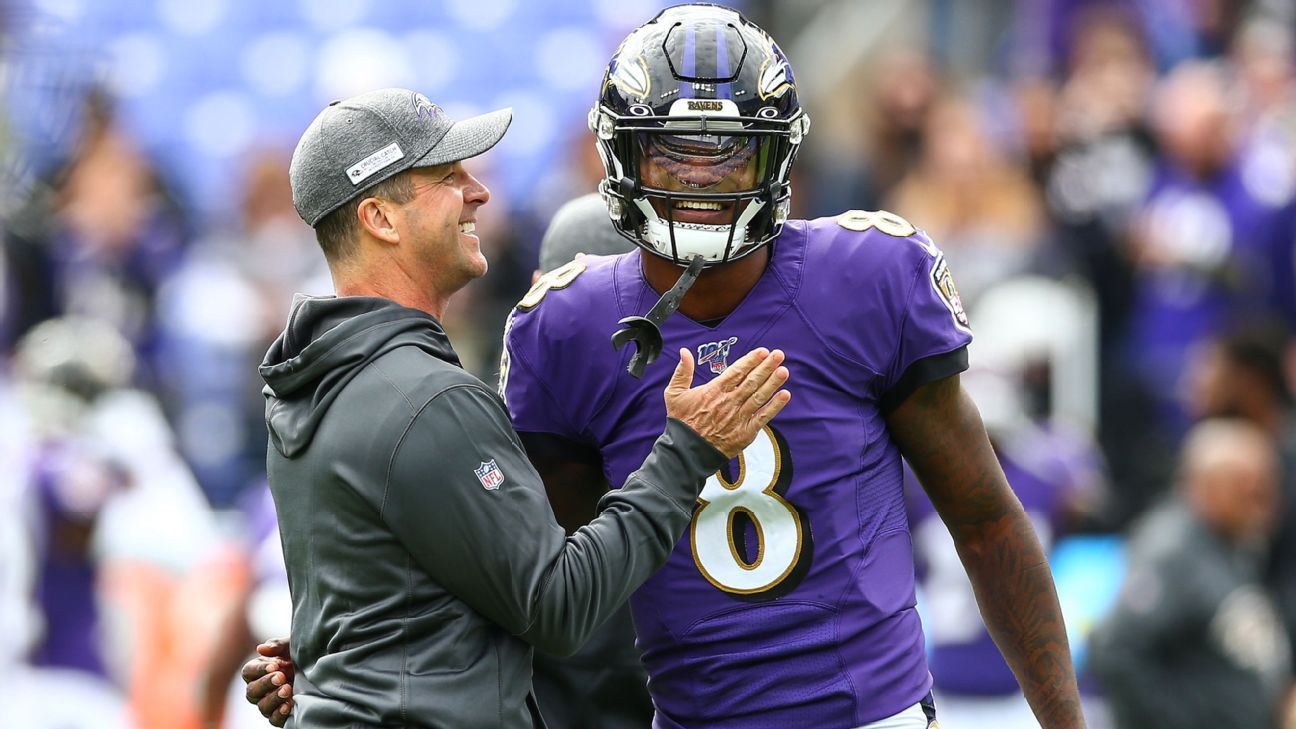 The NFL draft is less than a month away and the rumors and smokescreens are in full effect as we inch closer and closer to one of the more important events scheduled for all of the teams in the NFL.

There has been a strong argument between what the best drafting strategy is, do you take your biggest need, or the best available player that could heavily incline your offensive/defensive game plans.

It’s hard to say what the perfect formula is when it comes down to the NFL draft, but it’s always a good idea to fill-in holes that you need filled so this will be a series of articles that dives into each NFL division and the teams biggest need that could be available starting with the AFC North.

The AFC North is already full of young stars including Lamar Jackson, Joe Burrow, Odell Beckham Jr. and many more, but that doesn’t mean they aren’t looking to add some more firepower to their roster.

The Ravens sit in the backseat of the first round after being the last of the three teams in division to make the postseason. There won’t be top-tier talent like JaMarr Chase, Micah Parsons, or Patrick Surtain, but there will definitely be some talented players available that can help out Lamar Jackson and the inconsistent Ravens offense. Baltimore’s defense is not the best in the NFL, but it is pretty solid outside of the loss of Matthew Judon and Yannick Ngakoue. The names seem bigger than the loss really is, the Ravens will continue to play disciplined, solid football on the defensive side of the ball in 2021. A concern for star QB Lamar Jackson has been their outside weapons to pair with Hollywood Brown and Mark Andrews. The Ravens owe some offensive selections before they add more to their defense.

Moore would be a nice fit with the Ravens quick offense; Will also be an upgrade at WR for Baltimore.

The hype around TMJ is beginning to brew but most believe his value still stands at a day two selection. The lengthy receiver could fit in just right though.

Joe Burrow and the Cincinnati Bengals did not look terrible prior to the injury to the star rookie QB, but the offensive line play was always a real eye sore. It seems as half of the fans want the Bengals to select a star like JaMarr Chase or Kyle Pitts, as to where the other half are leaning towards bulking up the line for Burrow with Penei Sewell or Rashawn Slater.

You need to protect Joe Burrow before you surround him with several stars to potentially succeed with.

Yes the chemistry is there, yes the Bengals could get a lineman in a later round, but adding Chase and ball-demanding type play could turn into a problem if one too many stars want to share the ball.

The Browns have been on a heavy incline after this past season after finally making the playoffs and even winning a postseason game against their division rival Pittsburgh Steelers. The Browns need some more defensive help, specifically in the middle of the field.

A physical force from Notre Dame could finally allow the versatility of the Browns defense to be glorified. They need a guy that can move, Koramoah gives that.

Moehrig was a name involved with the Browns not too long ago, but he could end up not being the best available safety if taken. Lots of potential but could get a little risky down the road.

Draft Goal: Fill needs that were exposed in the playoffs.

The Steelers could go several ways this draft. They could draft Ben Rothisberger’s potential replacement, could add more weapons to extend the career of Big Ben, or add to an already stacked defense. The only huge need right now is any selection that will allow the Steelers to win with Rothisberger this season.

Najee Harris would be a perfect tool to take pressure of Big Ben and push down the field with his physical play. A running back in the first round isn’t always the best idea, but it could allow Rothisberger to sustain one more successful season.

Trask does not have anything close to a first-round grade, but if a team has no choice, they have no choice. Trask is the perfect candidate to sit a year or two and then see how he performs. There’s a good chance Pittsburgh wants to get Trask on day two.

Draft Goal: Attempt to get a QB to groom on day two or three.