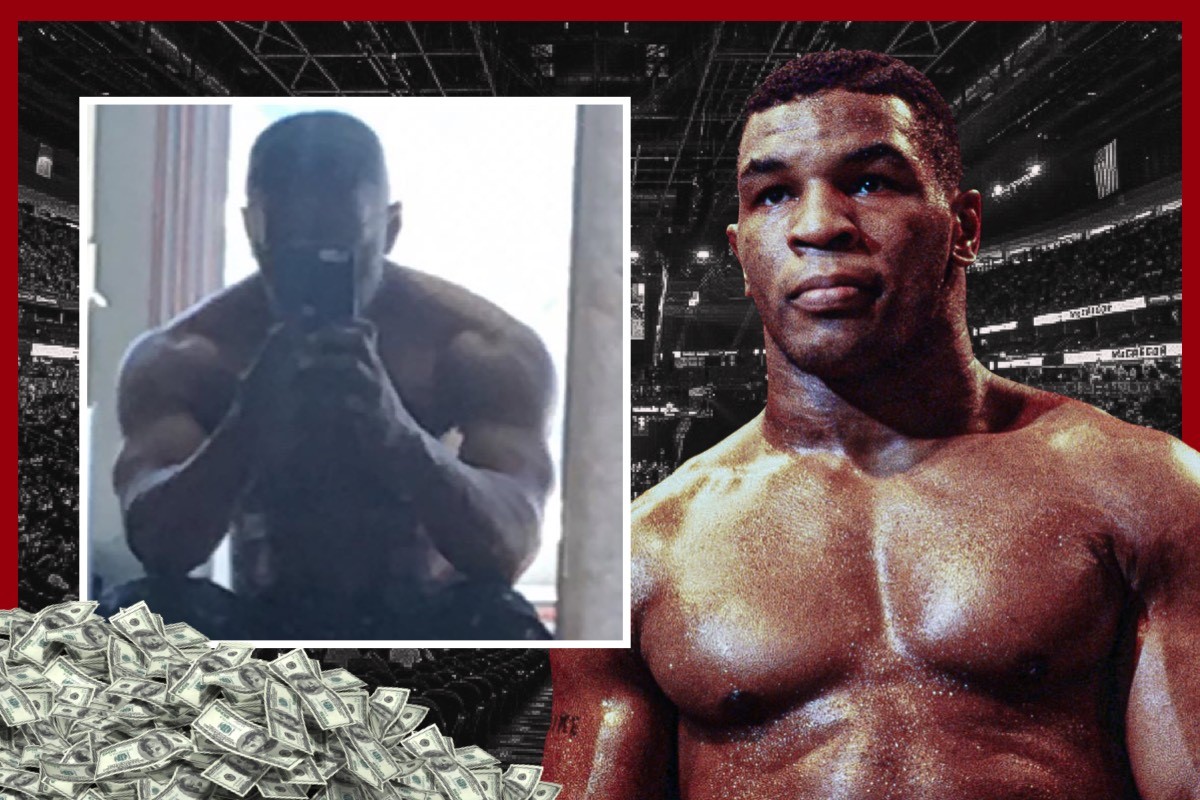 Jamie Foxx is now officially set to play the role of a young Mike Tyson in a new biopic, centered around his life.

The large and popular director Antoine Fuqua is set to make a limited series about legendary fighter Mike Tyson and the goal was to portray a life and career that’s been full of adversity, tragedy and controversy.

Now, the directive committee has decided its best path is a limited series, starring well-known actor Jamie Foxx as Tyson’s main character. Foxx and Tyson had a friendly relationship prior to showtime meetings, and the two have had on and off discussions about the role, now it’s official.

The staff on set is all set, but the show itself has not found a TV deal quite yet, but it won’t have trouble finding its way on-air.

Foxx won an Oscar for his portrayal of Ray Charles in 2004 biopic ‘Ray’, so his skills are already proven to be sharp for acting as an entirely different person that is real and not fictional.

All of this news drops shortly after Hulu revealed limited series, Iron Mike, straight-to-series. Tyson was furious with the stream’s announcement, calling it “cultural misappropriation” and “tone-deaf”.

His change of tone starts this this crew in this series, as he had this to say about his new team.

“I have been looking to tell my story for quite some time,” Tyson said in a statement. “With the recent launch of Legends Only League and the excitement from fans following my return to the ring, now feels like the perfect moment. I look forward to collaborating with Martin, Antoine, Jamie, and the entire creative team to bring audiences a series that not only captures my professional and personal journey but also inspires and entertains.”

Whether you like the idea of boxing or fighting as a whole, this limited series will take more of a dive into the everyday struggles of a man like Mike Tyson, and struggles athletes around the world suffer every day.