Devin Booker: Did He Break The Curse? 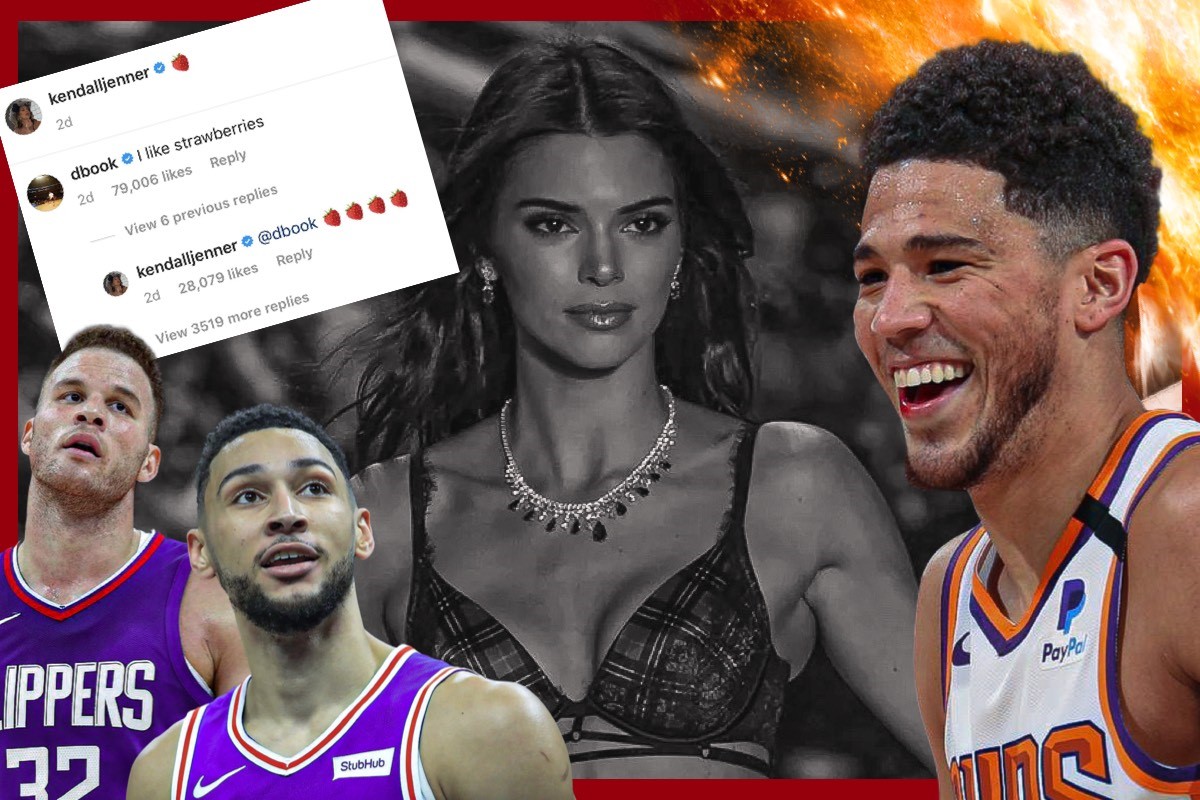 The relationship between Kylie Jenner and Devin Booker was made official on Valentine’s Day when Jenner shared an Instagram photo with Booker to her 156 million followers.

Prior to the confirmation, the couple was caught around Los Angeles traveling through COVID-19 guidelines together, which made the relationship stick out more and more.

One topic that has come up a ton within the Kardashian-Jenner family is their dating curse that had struck several stars including James Harden, The Game, Tyga, and Reggie Bush.

Whether you like Kendall Jenner or the family at all, you can admit their dating life is up and down, but is the duo of Kendall and Devin going to change that?

So far nothing says that is impossible.

Devin Booker is having one of his most productive seasons averaging 25.2 PPG on 49.6% from the field, a career high. This is also Booker’s best roster to date as the Suns are currently sitting at 2nd seed in the Western Conference.

Devin Booker did sprain his knee prior to the All-Star Game Weekend, but he is not significantly hurt and he will help the Suns contend in the playoffs this season.

As for the high-media personality of Kendall Jenner, she has a real taste for the NBA-type of personality after dating both Blake Griffin, and Ben Simmons both within the past five years.

As we stand here today, Blake Griffin was released from his former team and has kind of fell of the map but is now apart of the Nets. Ben Simmons still has no jump-shot and has become a daily meme for it. Not to mention a ton of media outlets have his name atop the trade talks.

Booker and Jenner seem to be happy and steady, but all couples face challenges. We will see how the duo lasts in the coming months or years.