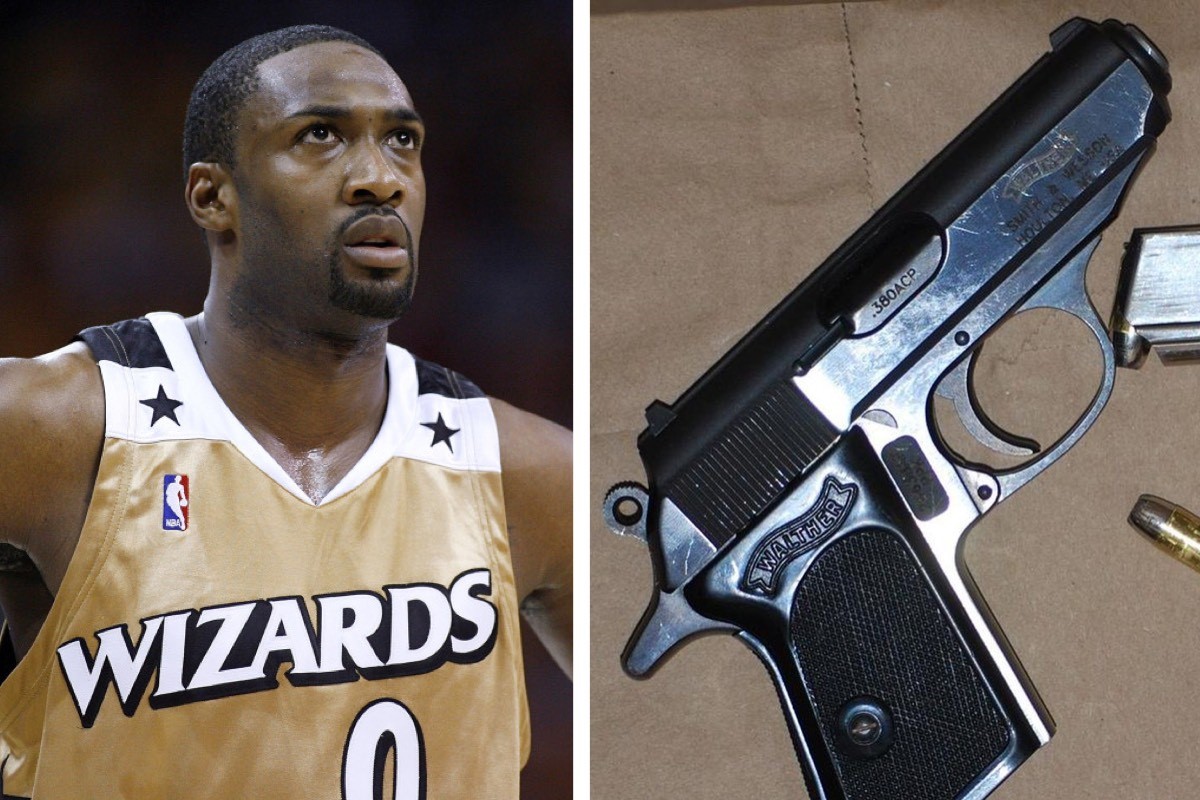 The story takes place over ten years ago in 2009 when teammates Gilbert Arenas and Javaris Crittenton played for the Washington Wizards.

The teammates were playing a cross between poker and spades called bourré on a team flight when things between the players began to escalate.

Apparently, Arenas joined into the game later on while Crittenton was already losing hands, where Arenas then saw a chance to strike.

“I mean, this man was bleeding. I’m already hyped because there’s $1,100 in the pot. I smell the blood! He came in on my deal, and already he’s f—ing livid. He’s all heat. ‘This is bulls—! How you gonna get in the game now?!’ He’s upset because he started thinking about the odds, and he’s the last person to get the cards.” Arena stated proudly.

Arenas then went on to tell sources that this isn’t new for him, and that he wins by beating down his opponents.

“Everyone knows my style. I’m gonna keep poking. I want you f—ed up.”

Later on in the match, Crittenton was upset with now Cavaliers player JaVale McGee for not giving him good odds to earn back his share of the pot.

Moments later, a two man standoff was held in the middle of the Wizards locker room which ultimately ended any chemistry the Wizards were holding onto in the 2009 season.

Crittenton pulled a loaded gun of his own and cleared the room.

Fortunately ,nobody was injured or killed, but Arenas, Crittenton and the Wizards were never the same again.

Both players were both suspended for the rest of the season on top of other outside legal charges and Arenas was shipped off to the Magic just a season later.