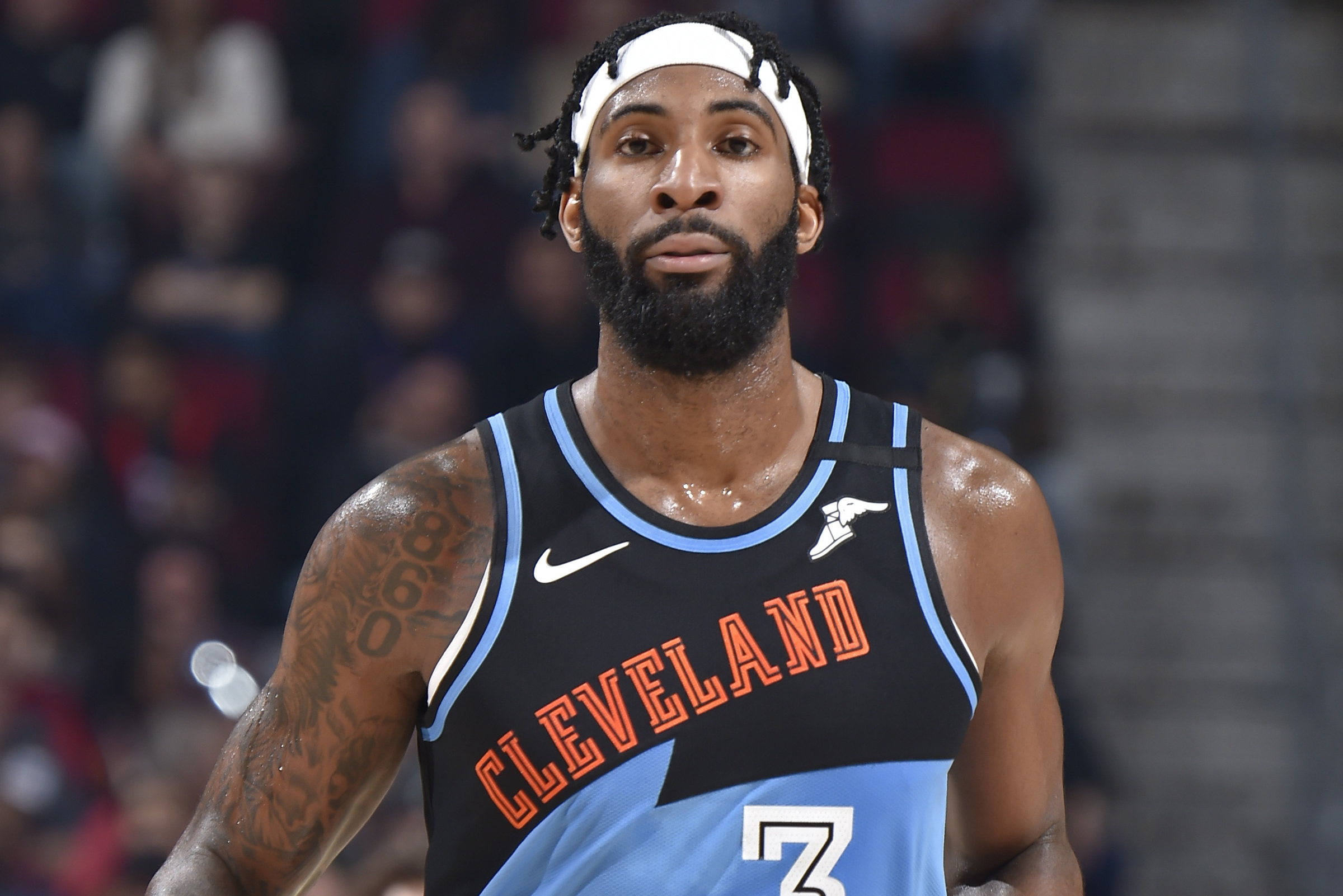 Cleveland Cavaliers center, Andre Drummond, is reportedly available for trade and he is a great piece for a future playoff team to pick up. Many teams can look to Drummond to fix a potential center issue or the defensive game plan. Which five teams could be interested in the current Cleveland center?

The Raptors are in need of a center and can move a few different players for Drummond. Norman Powell, Aron Baynes, and Patrick McCaw could each be a piece in a trade to the Cavaliers due to Drummond’s contract. A young player like Terrence Davis may also be included. Draft picks will be involved in a Toronto/Cleveland trade. Toronto is having a down year, but with Drummond, they can definitely regroup and finish the regular season out strongly.

Washington is in desperate need of a center after Thomas Bryant went down with a season-ending injury. Bradley Beal is a starter on the Eastern Conference’s All-Star team this year, but might be out of the door before the trade deadline. The Cavaliers would likely have to give up more than Drummond to secure Beal, but Drummond to Washington could happen.

Boston is another team that desperately needs a center. Draft picks will be involved in a trade with players like Tristan Thompson, Romeo Langford, or even Payton Pritchard. Kemba Walker could also be dealt to make up for Drummond’s contract. If Walker were to be on the move, than Pritchard probably won’t be. The Celtics could be a great place for Drummond to play out the remainder of the season.

The Lakers are now without Anthony Davis for at least the next month, and are laking another solid big man aside from Montrezl Harrell.  Kyle Kuzma will likely be a part of a Drummond trade. Kentavius Caldwell-Pope may also be included alongside possibly Wesley Matthews. Harrell might be a player the Cavaliers want due to losing Drummond, The Lakers will be another team that will have to give up draft picks for the center.

The Knicks are currently sitting 7th in the Eastern Conference. New York can look to upgrade at center and move Julius Randle to power forward, allowing the team to make a potential playoff push. Frank Ntilikina, Alec Burks, Nerlens Noel, Elfrid Payton, and maybe even Kevin Knox could be included in the trade. The Knicks are finally making a push for the playoffs after many years.