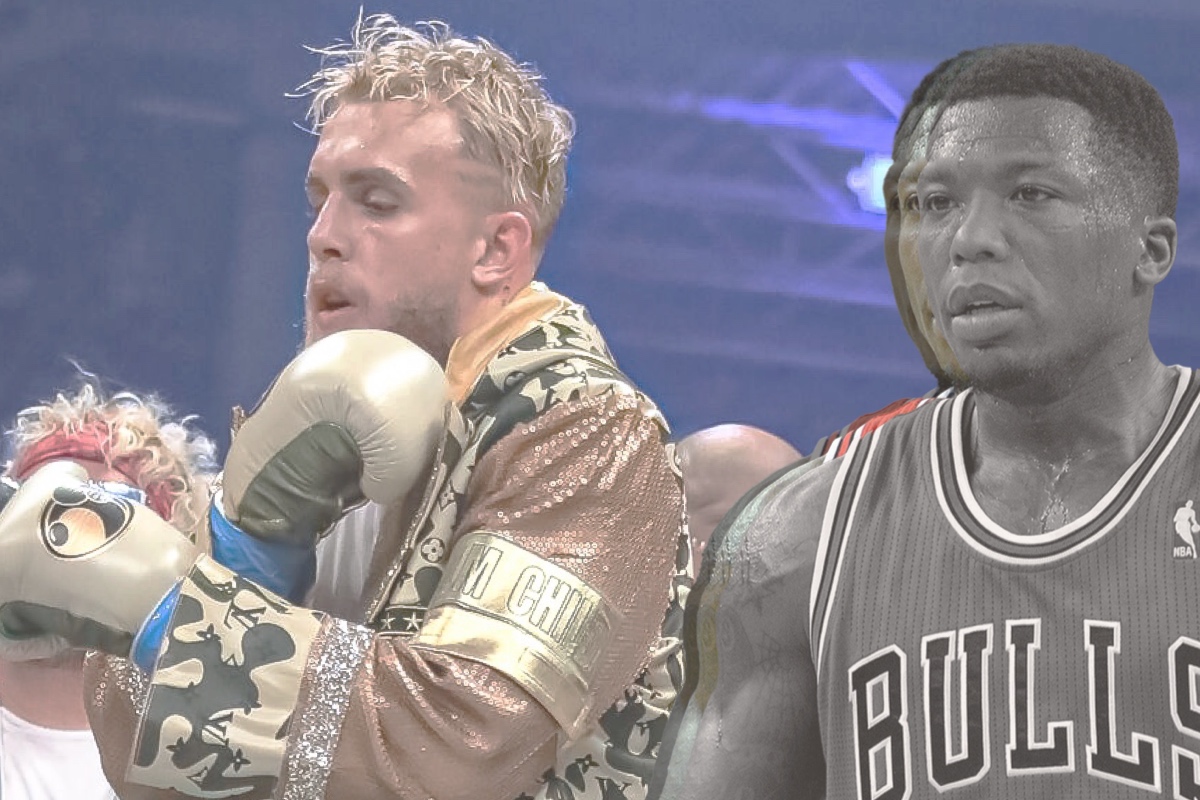 Two huge personalities are about to clash tonight, in a boxing bout. Internet star, Jake Paul, will fight former basketball star, Nate Robinson. The boxing match will be on the undercard with the main card starting at 9 p.m. ET.

Robinson, 36, was drafted by the Phoenix Suns with the 21st overall pick in the 2005 NBA draft out of the University of Washington. Robinson was then moved to the New York Knicks and played in the NBA through the 2015 season. Robinson also played for the Boston Celtics, Oklahoma City Thunder, Golden State Warriors, Chicago Bulls, Denver Nuggets, Los Angeles Clippers, and the New Orleans Pelicans. The former NBA player won the NBA Slam Dunk Contest three times.

Paul, 23, is an internet personality who has over 20 million subscribers on his YouTube channel. Paul created his own content house, called Team 10, back in 2017. Paul started a music career with the group, releasing a song called, “It’s Everyday Bro.” The song made it into the Billboard Hot 100, debuting at No. 91. Since his music debut, Paul has released plenty of other songs. Paul played a role in the Disney show, “Bizaardvark,” but he didn’t make it out of the second season. In 2019, Team 10 broke up and Paul started a new internet group.

Both of these stars are now set to fight one another, but only Paul has experience in the professional boxing world. Paul fought AnEsonGib, another YouTuber, on December 21st, 2019. Paul won by TKO in the first round.

Robinson has no prior professional boxing experience, but did say the following about his training, “The first time i’ve ever been in a sparring match, it was just eye-opening to me how tired you get at the beginning. It was like, ‘Wow, this is what Floyd Mayweather, Muhammad Ali, Mike Tyson go through?’ You have to be in really good shape. That was the first thing, I knew I had to get in boxing shape. I could play basketball all day, football, run and soccer, but being in boxing shape is way different. I knew I had to work on a lot, and get started, so I jumped right into it.”

Paul sure has his fair share of controversy. When he was in his first Team 10 house, Paul received many noise complaints from his neighbors. Paul has reportedly “scammed” his fans numerous times, whether it’s a brand deal or an item he is trying to sell. Paul reportedly looted a mall in the state of Arizona during the Black Lives Matter protests. He held large events during the COVID-19 pandemic and even said the virus was a “hoax.”

Jake Paul is currently favored to beat Nate Robinson. The fight between the two starts in on the card of the Mike Tyson vs. Roy Jones Jr. fight. If Paul wins, who will he call out next? If Robinson wins, will he continue to step into the ring? You can find the boxing matches on your traditional pay-per-view providers, TysonOnTriller.com, or FITE TV.