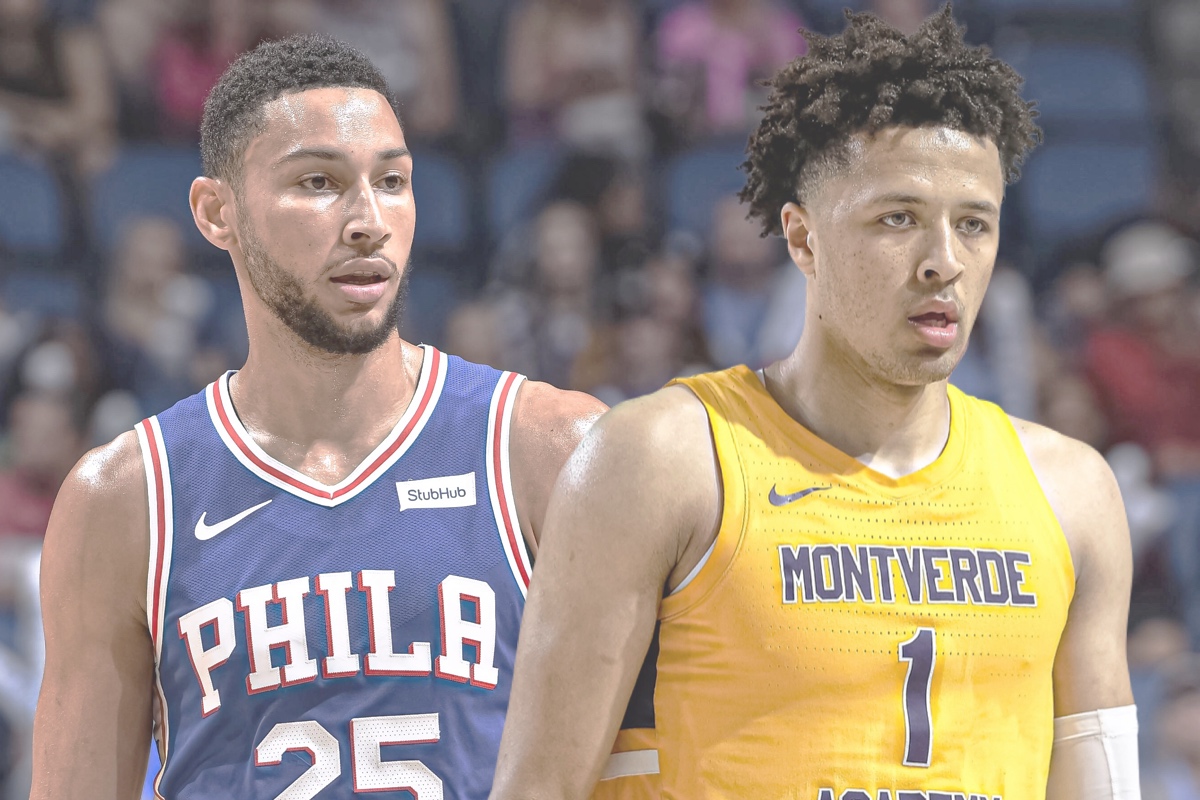 With the 2020 NBA Draft finally over, crazily just a week before the college regular season, we are now able to focus on the 2021 draft, a loaded one.

As a kick off to the new college season, projected first overall pick Cade Cunningham led his Oklahoma State Cowboys to a victory against the UT Arlington Mavericks 75-68. The hype the past year for Cunningham has been madness and he gave his supporters a reason to remain on the hype-train as he dropped 21 points (7-16 FG) 10 rebounds, and three assists.

Cunningham displayed his impressive ability to play at his own pace and pick his spots. He was able to use crossovers to sink open mid-range jumpers, he used his body to get inside, he made good passing reads (his specialty), and his stroke looked pure as he shot 2-5 from downtown.

Even though he had a good game, there was definitely room to improve. He missed a couple easy layups, was passive to start out and wasn’t contesting shots as much as he should, but nobody was anticipating perfection on his freshman debut.

Even though Cade Cunningham has been favored to be the first pick in next year’s draft, he has elite competition for that spot as there are talents such as Jalen Green, Jonathon Kuminga, and BJ Boston he needs to worry about, so he needs to grow off his debut. As a whole, Cunningham showed flashes of why scouts are so high on him and it’s expected he will continue to play at a high level.