Diego Maradona Dies at the Age of 60 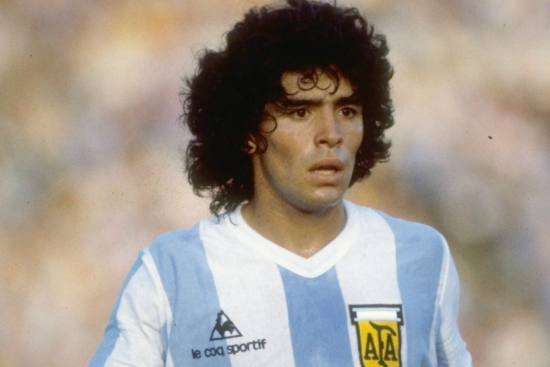 Football legend, Diego Maradona has died at age 60 from a cardiac arrest today in Tigre, Argentina.

The Argentine recently had brain surgery and recovered fully but unfortunately died today according to Argentina’s media.

Maradona is arguably Argentina’s most famous icon. He is a hero to so many and his game and skill was so unique. He won a World Cup with Argentina in 1986. Maradona played for Napoli, Newell’s Old Boys, Barcelona, Napoli, Sevilla, and Boca Juniors.

A date for Maradona’s funeral is yet to be announced but it has been rumored that it could be televised in Argentina when it happens so people can honor him.

Argentina will have three national days of mourning after the death of Maradona. Schools will be closed, nobody will work and people will be able to celebrate the life of Diego Maradona and the legacy he has left for the people of Argentina.