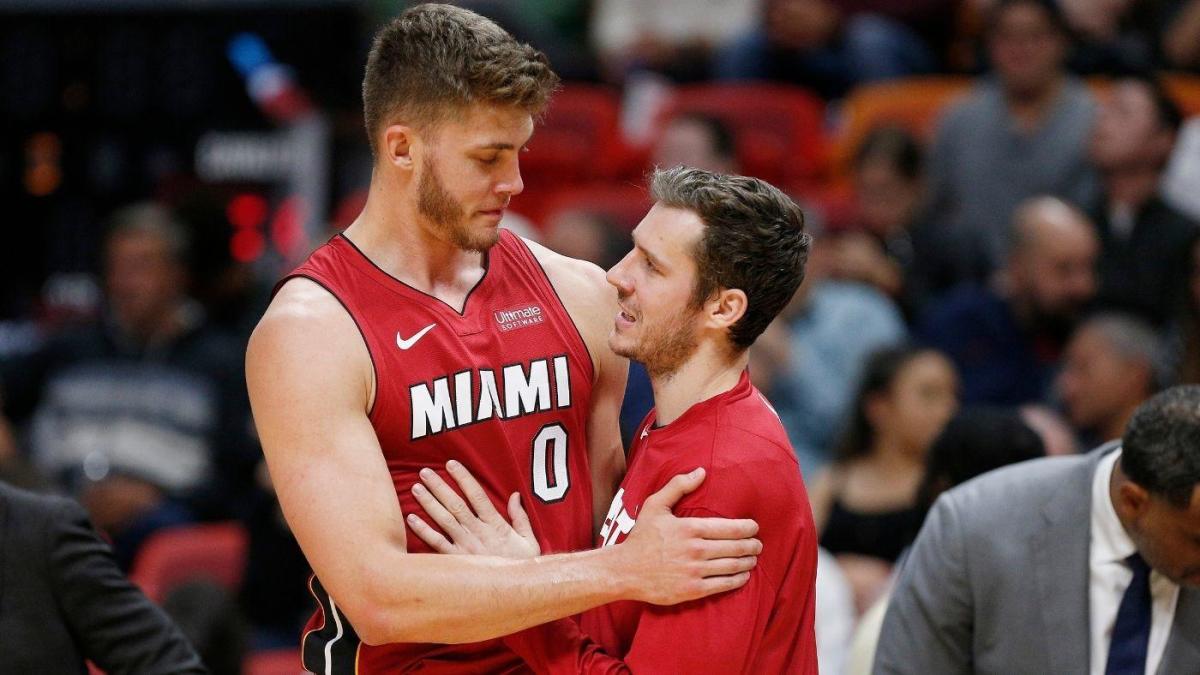 Free agency for the 2020-2021 season began with a bang, seeing over 30 players come to agreements on deals with teams.

The deals are in a period of moratorium and are not certified until Sunday November 22nd, however they are finalized in principle.

Let’s take a look at who’s heading where.

Despite the listed signings not featuring any 2020 all-stars, many teams have shifted their bench pieces over recent days.

The trade market has been quieter but there will still a few deals made on that end.

1. Thunder are sending Steven Adams to Pelicans, as part of the Jrue Holiday between the Pelicans/Bucks. The deal is not finalized however it has been reported that OKC will receive more draft picks as part of the deal.

2. Thunder, Mavericks and Pistons agreed to a 3 team trade that will send Delon Wright to Detroit, James Johnson to Dallas and Trevor Ariza, Justin Jackson and draft compensation to OKC.

3. Pistons agreed to a sign-and-trade Christian Wood to the Rockets as part of the Trevor Ariza to Detroit deal, where he will be sent to OKC.

4. The Trailblazers receive Enes Kanter from the Celtics, turning the deal into a Grizzlies/Celtics draft night agreement.

5. The Timberwolves have finalized the trade for Ricky Rubio

There is still no word on a deal for James Harden as talks between the Rockets and Nets have stalled. Similarly the Knicks have reportedly backed out of Russell Westbrook trade talks.

There were still other major stories circulating on Friday.

1. De’Aaron Fox and the Kings agreed to a 5 year, maximum salary extension starting in 2021-2022. The deals ranges from $163 million and has incentives to reach a supermax of up to $196 million.

2. John Wall has made it clear that he would like to be traded from the Wizards.

3. The Raptors have committed to play in Tampa Bay, Florida for their home games for the 2020-2021 season

The NBA free agency has been busy over recent days with the condensed off-season resulting in small time frames for typical events such as the draft and free agency.

Star players including Anthony Davis and Brandon Ingram have yet to sign deals as well as Raptors point guard Fred VanVleet.

The watch on the weekend will be tense as more teams look to better their roster for another title run in the 2020-2021 season.