The Wizards Make a Splash in the Draft With Deni Advija 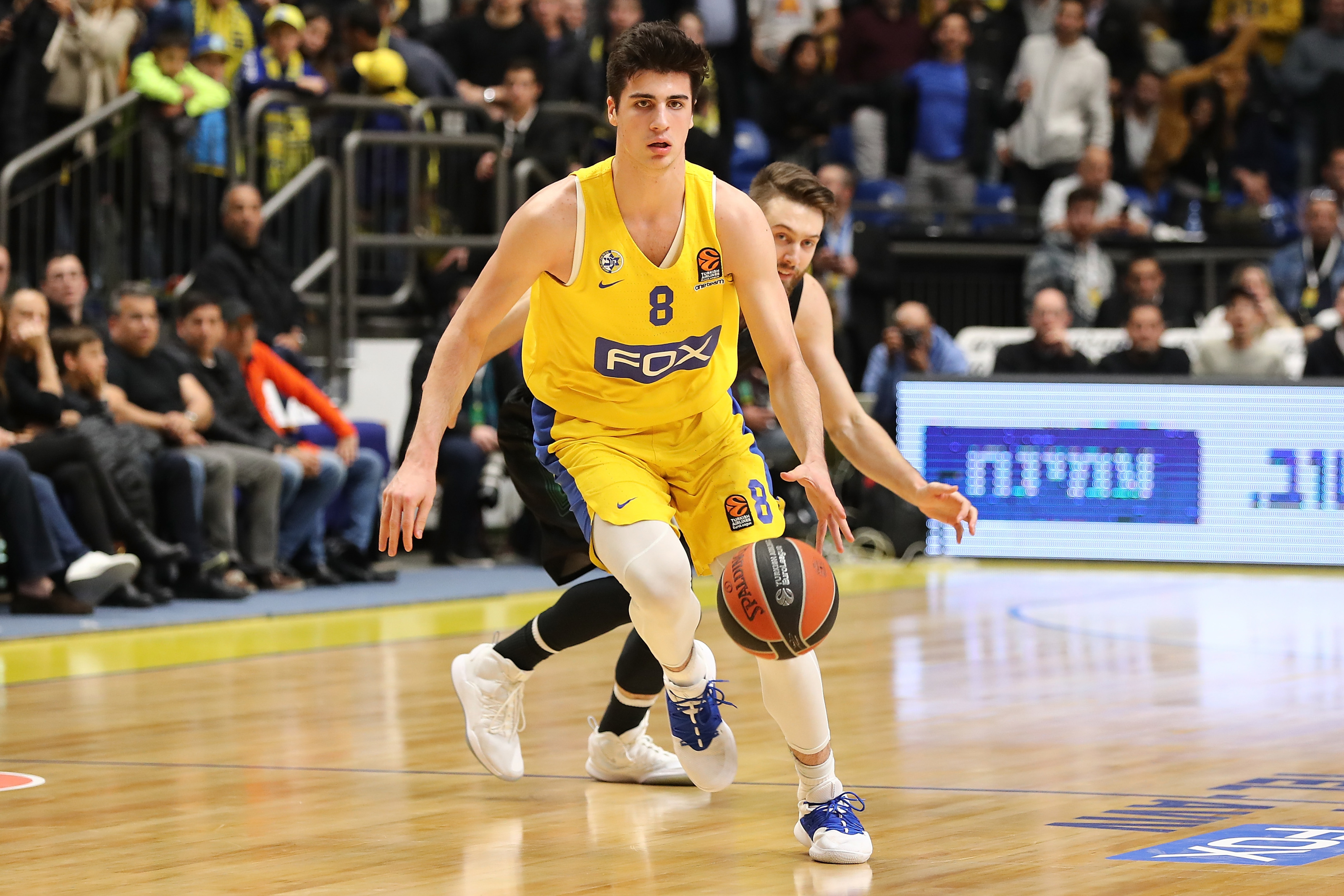 The Washington Wizards may of just had their best draft in the past few years. The Wizards selected forward, Deni Avdija, with the 9th overall pick in the draft. Washington also drafted Michigan State point guard, Cassius Winston, with the 53rd overall pick. They originally had the 37th pick in the draft, but decided to trade back with the Oklahoma City Thunder. Washington traded Vit Krejci, who was the 37th pick, and second year man, Admiral Schofield, for the 53rd pick, and a 2024 second round pick.

Avdija, 19, may have been the steal of the draft for the Washington Wizards. Many draft experts thought the 6’9 forward would be drafted in the top 5, but he fell. Avdija is from Beit Zera, Israel and played for Maccabi Tel Aviv. He was a three-time Israeli League champion, and the 2020 league MVP. Avidja is the youngest player to win the Israeli League MVP award.

In his final season overseas, Avdija averaged, 12.9 points, 6.3 rebounds, and 2.7 assists per game. Avdija will add to a young frontcourt for the Wizards, with Rui Hachimura and Thomas Bryant.

Winston played four years at Michigan State and was named the Big Ten Player of the Year in 2019. He is a two-time consensus second-team All-American and a member of the Big Ten First-Team twice. In his final year at Michigan State, Winston averaged: 18.6 points, 2.5 rebounds, and 5.9 assists per game.

The former Michigan State point guard is from Melbourne, Australia, but played high school ball in Detroit, Michigan. Winston may not see playing time right off the bat, due to a returning John Wall and with Ish Smith and Shabazz Napier also a part of the team. Winston will have to carve out a role on the Wizards young lineup.

With the additions of Avdija and Winston, the Wizards have definitely improved on both ends of the floor. Washington will likely still need to add a few pieces to the team, but they could still make a push for the playoffs in an already weak Eastern Conference.