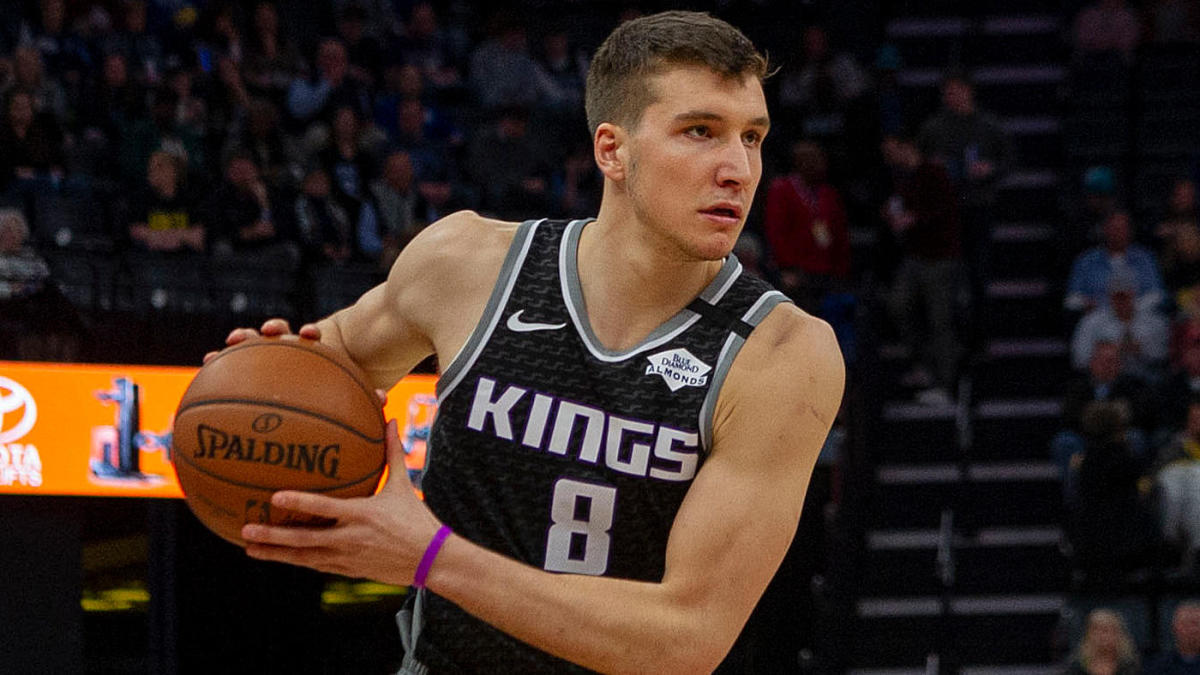 The Milwaukee Bucks have acquired Bogdan Bogdanovic from the Sacramento Kings in a sign-and-trade deal. After making the move for Jrue Holiday, the Bucks hammer down on adding fuel to their roster for the upcoming season.

Giannis Antetokounmpo and the Bucks organization held a meeting in the off-season to discuss his future with the team. Antetokounmpo made it clear whatever team he played for would be competing for a championship and a “rebuild” is unacceptable.

With the demands stated early in the off-season, the Bucks took that very seriously ultimately making the trades for Holiday and Bogdanovic.

In return, the Bucks will send guard Donte Divincenzo and big men D.J. Wilson and Ersan Ilyasova to Sacramento.

Bogdanovic, 28, will join the Bucks on a new contract, as Milwaukee will also receive Justin James in the deal. Bogdanovic has been a logical target since they elected not to re-sign Malcolm Brogdon last summer.

Bogdanovic brings an appealing combination of shooting and playmaking that the Bucks direly need.

If the Milwaukee front office believes that these moves will inspire Milwaukee’s franchise player, Giannis Antetokounmpo, to sign an extension this offseason, then it may have paid off significantly.

If Antetokounmpo does not sign back with the Bucks, the organization has alarming issues moving forward.