James Harden and Brooklyn Nets Courting Each Other in Potential Trade 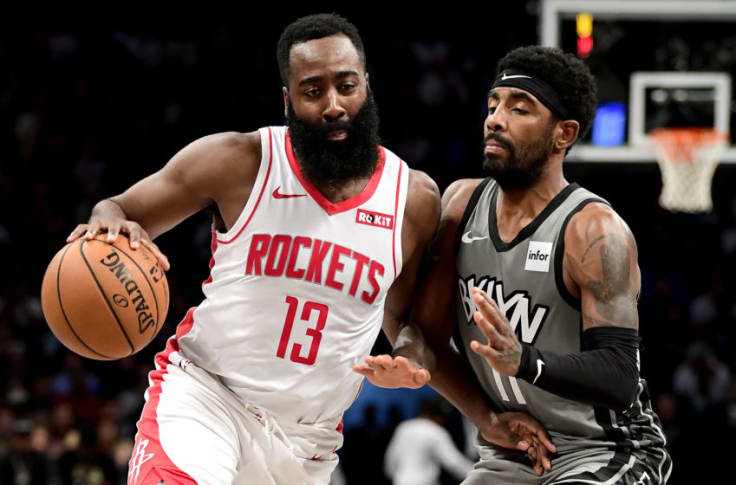 Sources have rumored to an ESPN roundtable featuring Adrian Wojnarowski, that James Harden being traded to the Brooklyn Nets is gaining steam.

James Harden won the 6th Man of the Year trophy back in OKC while playing alongside Kevin Durant, before leaving after the Thunder decided to roll the dice on Ibaka. Along with Russell Westbrook the trio made an NBA finals appearance, losing to LeBron back im 2012.

A matured Harden and K.D with Kyrie to fill the shoes of Westbrook, could be enough to battle it out in a weaker Eastern Conference.

Harden has become more weary of the Rockets ability to win a title as multiple reports have surfaced regarding the disputes between players and management alike.

Brooklyn is intrigued in the idea of building their own big 3 however they are still examining the viability of a potential deal. The Rockets have stated that if they were to give up the 2018 MVP they would require an immense amount of assets including Brooklyn guards Caris LeVert and Spencer Dinwiddie along with a plethora of picks to compensate.

Houston has openly stated they wish to run it back with Harden and are actively looking to trade Westbrook but the trade market for Russ has gone baron over recent weeks.

Harden on the Nets surely makes them a top favorite to win a weak eastern conference. There would be glaring concerns such as the ball movement as all 3 stars are all dominant players.

Where Harden will end up is still unknown but his time in Houston is seemingly running out.