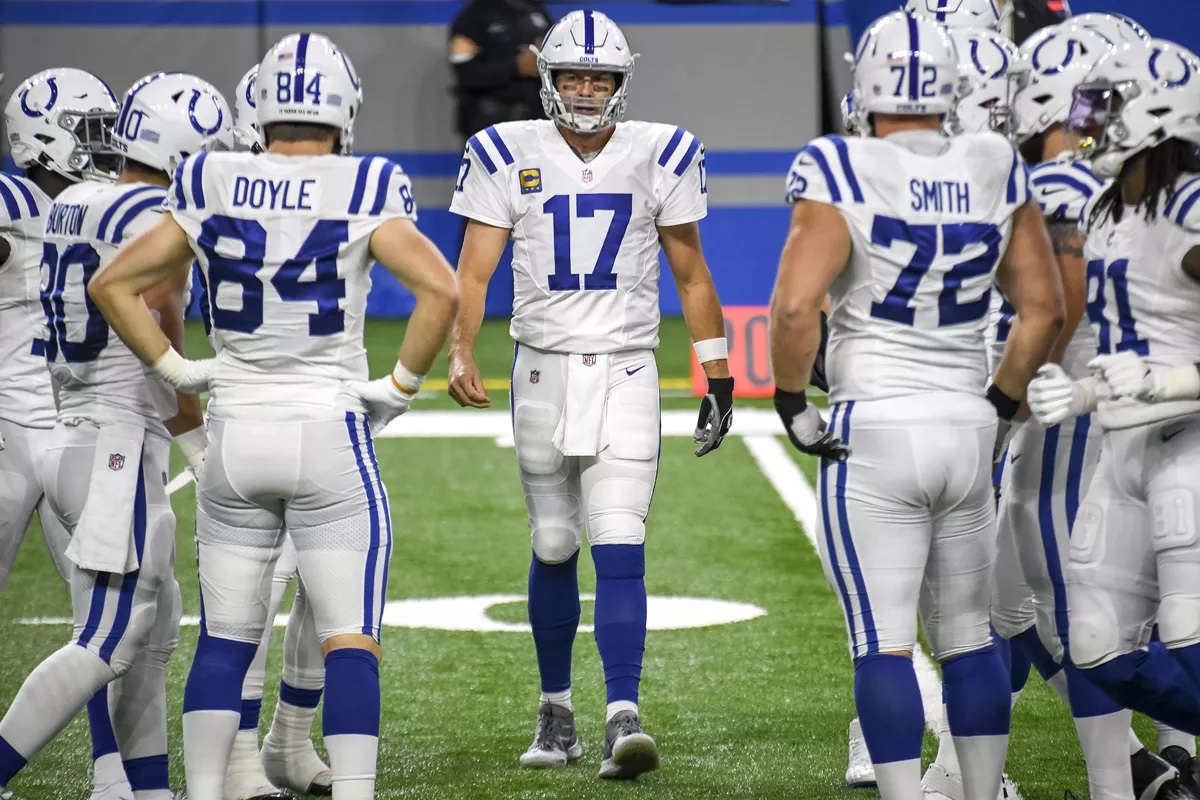 It took Rivers only one play from scrimmage completing a pass to rookie running back, Jonathon Taylor for 11 yards.

That pass put Rivers ahead of Marino, earning himself the 5th spot on the passing yards list.

Phillip Rivers played most of his career (16 seasons) with the Los Angeles/San Diego Chargers before joining the Indianapolis Colts this year, throwing for 4,000+ yards in 11 seasons.

He was the Chargers foundation until his departure last season, essentially why he is now with the Colts.

Rivers is an eight-time Pro Bowl selection, an won the league’s Comeback Player of the Year award in 2013.

Philip Rivers made history earlier this season becoming the sixth quarterback to throw 400 touchdown passes in his career.

Rivers now chasing Marino to enter the top five on that list, as the Miami Dolphins legend sits at 420 for his career.

Rivers’ Hall of Fame candidacy is starting to get more complete as he continues to move up the all-time passing list in a number of categories.

The Colts beat the Tennessee Titans 34-17 in a huge divisional matchup, now tied for first place within the division at 6-3.

Indianapolis has been firing on all cylinders, especially last night on special teams and defense.

Rivers will continue to add to his resume the rest of the season as the Colts are competing for a playoff spot with the Titans moving forward.