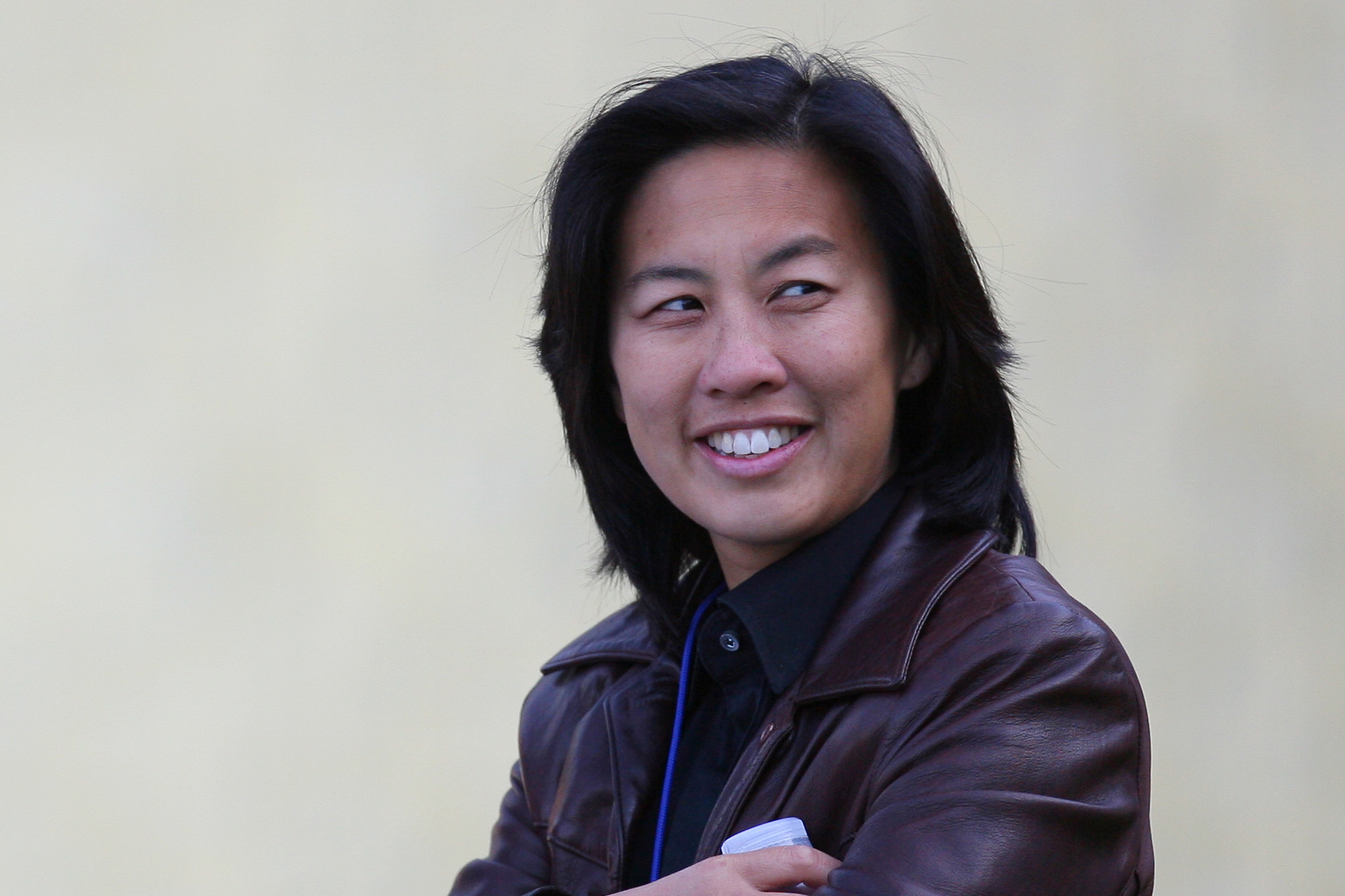 The Miami Marlins announced that Kim Ng would become the 5th general manager in Marlins’ team history. The announcement is a historic one as Ng is not only the second Asian-American General Manager in baseball history (the other is Farhand Zahidi of the San Francisco Giants) but more importantly, she is the first female General Manager in the history of the major sports in North America. Ng has 21 years of experience working in a front-office position. She worked for the Chicago White Sox in 1990 starting as an intern. She was eventually promoted to be the Assistant Director of Baseball Operations in 1995. In 1998, she was hired by the New York Yankees to be the Assistant General Manager where she helped build a team that won 3 consecutive World Series Titles (1998-2000). After the 2001 season, she was hired by the Los Angeles Dodgers. There, she worked as the Assistant General Manager from 2002-2010. She has since been working as an executive in the Commissioner’s Office since 2011. She had been serving as the senior vice president of baseball operations.

Ng has come out to express her excitement for her new job saying:

“I entered Major League Baseball as an intern and, after decades of determination, it is the honor of my career to lead the Miami Marlins as their next General Manager. We are building for the long term in South Florida, developing a forward-thinking, collaborative, creative baseball operation made up of incredibly talented and dedicated staff who have, over the last few years, laid a great foundation for success. “This challenge is one I don’t take lightly. When I got into this business, it seemed unlikely a woman would lead a Major League team, but I am dogged in the pursuit of my goals. My goal is now to bring Championship baseball to Miami. I am both humbled and eager to continue building the winning culture our fans expect and deserve.”

Ng succeeds Michael Hill as GM of the Marlins. Hill led the Marlins to their first postseason appearance since 2003 in 2020.