Warriors and Timberwolves Unlikely to Trade for a Star this Offseason 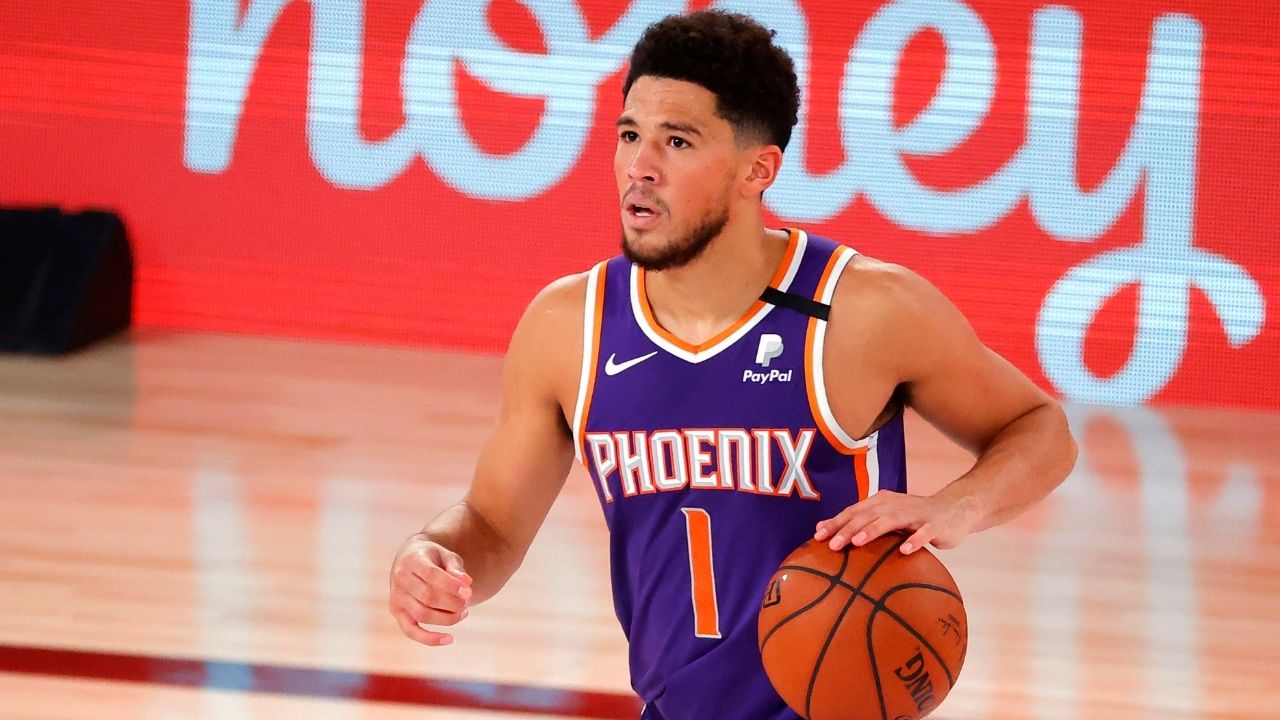 Ever since the Timberwolves and Warriors won the top two selections in the 2020 NBA draft, it has been no secret both teams would prefer to deal the pick.

Because of both teams having multiple All-Stars that want to win as soon as possible,which is rare for teams with the top two picks, it puts pressure on the Wolves and Warriors to find stars that can help their core immediately… but it might be hard to actually find that star in the trade market.

“Rarely have the No. 1 and 2 picks gone to teams in various win-now stages. Both the Minnesota Timberwolves and Golden State Warriors have explored trading their picks for All-NBA-level stars, sources say, but no such deal appears (for now) likely to materialize. The Wizards have shown no interest in trading Beal for either pick, sources say. Ditto for Phoenix with Devin Booker and Philadelphia with Ben Simmons. Again: If Beal forces Washington’s hand, a package centered on the No. 1 pick is nothing to sneeze at. Players one tier down are probably not worth a top-two pick.”- Zach Lowe

There have been rumblings about both Golden State and Minnesota both wanting to make packages for Ben Simmons, Devin Booker, or Bradley Beal… but between how the Suns performed in Orlando, the way Philly has emphasized building around Simmons and Embiid, and how Bradley Beal has vocally committed to the Wizards, it doesn’t seem super likely any of these players will be available for trade this offseason. If neither team finds a trade package that intrigues them enough to deal their picks, good chance neither top 2 pick is actually dealt.

For the Timberwolves, if they don’t move the top pick, the first pick will likely come down to between Lamelo Ball and Anthony Edwards. Both players met with the Wolves last week in Southern California.

Edwards has been deemed by many as the best fit for the Wolves but Gersson Rosas, their President of Basketball Operations, has stated they will take the best player available, regardless of fit. There isn’t a consensus top prospect in this class, it depends on the eyes of the beholder on who is the best talent available.

For the Warriors, there have been so many contradictory reports about who they like and dislike so it’s really difficult to infer who they would take with the second pick. Wiseman will most likely be available at that spot so he could make a lot of sense as a big that can protect the rim, rebound, block shots, contribute offensively, and match up with likes of Anthony Davis and Nikola Jokic in the postseason. There have also been reports about them being interested in Anthony Edwards, Deni Avdija, Isaac Okoro, Tyrese Haliburton, Obi Toppin and Killian Hayes, basically everybody.

The draft is less than a couple weeks away and teams will be allowed to make trades on November 16th so we will know much more in the matter of days. It’s currently calm before the storm, as a wise man once said.