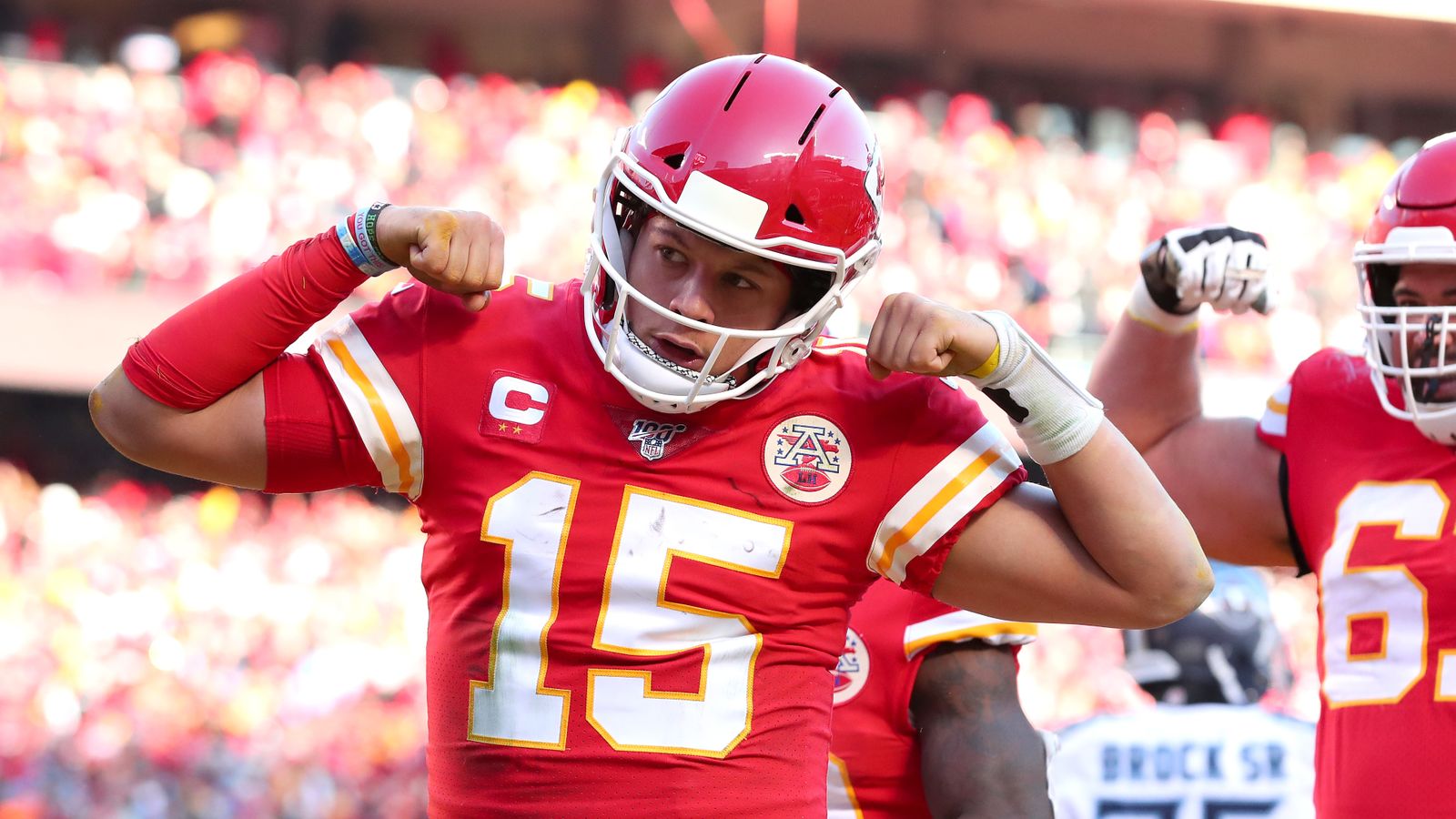 Chiefs QB Patrick Mahomes has been nothing but great since entering the NFL as another week goes by, and another piece of NFL history owned by Mahomes.

With a four touchdown performance against the Carolina Panthers on Sunday, Mahomes has become the fastest player in NFL history to reach 100 passing touchdowns.

It took Mahomes just 40 career games to hit 100 passing touchdown mark. It’s all the more impressive when you consider that.

Impressively, Mahomes has three career games where he didn’t throw a single touchdown pass, including the first game start in 2017.

Patrick Mahomes continues to add to his personal number of historic NFL records in his young NFL career.

Adding to his resume last week, Mahomes became the first quarterback to ever throw for at least 20 touchdown passes and only one interception through the first eight games to start a season.

Mahomes has been a starter for the Chiefs, taking on his third year under Andy Reid. He has won a Super Bowl title, an MVP award, and he continues to prove other franchises that passed on him in 2017, breaking records left and right.