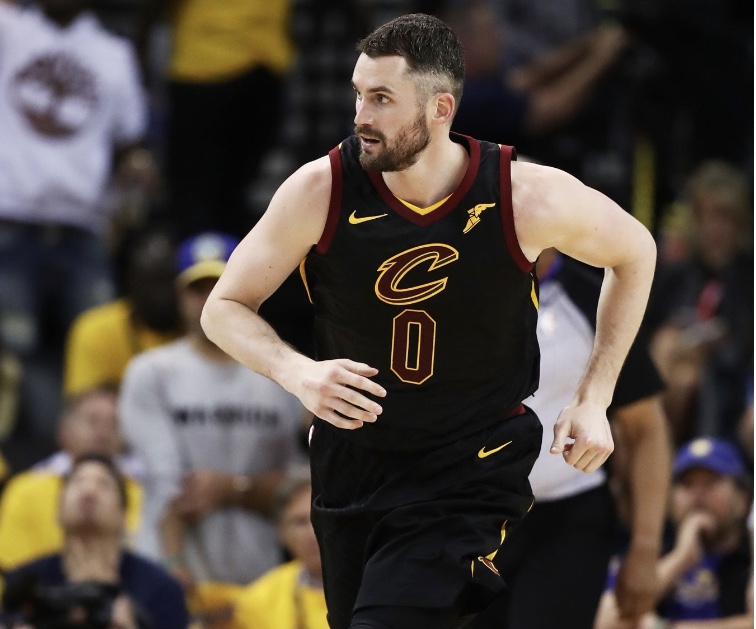 The Cleveland Cavaliers have officially added Kevin Love to the trade block, making him available via trade.

There are several teams that had interest last season that will look into Love’s price tag in trade negotiations.

The Cavaliers attempted to trade Love prior to last season’s trade deadline, but failed to complete a trade. As of now, the organization is looking for potential suitors as the offseason continues.

There is no question that Love has been on the trade market for years, even before LeBron James left the Cavaliers in 2018.

Since James joined the Los Angelos Lakers, almost every name including Love was involved in trade talks as the organization began the rebuilding process.

Kevin Love is by no means a superstar player, but he can help a playoff team compete in both the regular season and postseason.

Last season, Love averaged 17.6 points and 9.8 rebounds per game on a young and learning Cavaliers roster.

Love, 32, is definitely ready to move on from Cleveland and begin competing before his career comes to an end.

Love could most certainly contribute to a contender in a positive way.