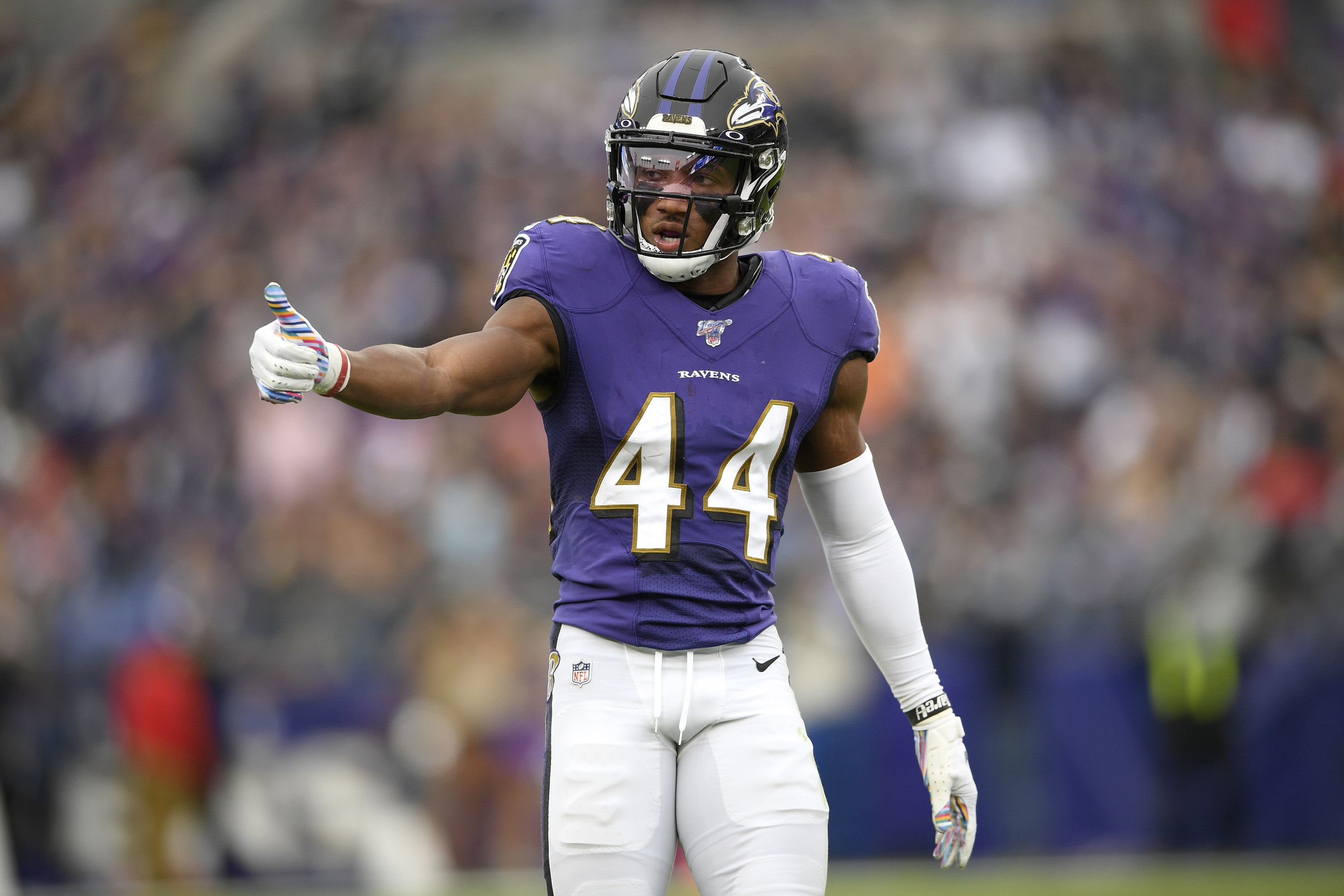 Baltimore Ravens star cornerback Marlon Humphrey revealed Monday that he has tested positive for the coronavirus.

The NFL is taking precautions early as Humphrey’s positive test is alarming. This come just one day after playing in Baltimore’s loss to Pittsburgh.

Humphrey, who sat out a practice last Wednesday with what the team described as an illness, will in all likelihood be out for the Ravens matchup against the Indianapolis Colts next Sunday.

The NFL sent a memo to teams last week informing organizations to enhance their efforts to ensure social distancing on the sidelines during games.

The NFLPA contract with the NFL does not require players to wear masks on the field, nor to keep their distance on the sideline, but it is highly recommended.

Dillons role has picked up amid starting back Aaron Jones’s injury. The rookie had a increased role without Jones, playing a total of 17 snaps.

The Packers are set for a Thursday Night Football game against the San Francisco 49ers. The NFL’s COVID-19 protocol forces Dillon to be ruled out for the matchup.

The NFL has now completed the official midseason mark through the pandemic, with surprisingly just some rescheduled games.

Look for Humphrey and Dillon to get back on the field in a week or two.

The NFL will continue COVID-19 testing, and take action with the NFL schedule of more positive tests begin to brew during the week.