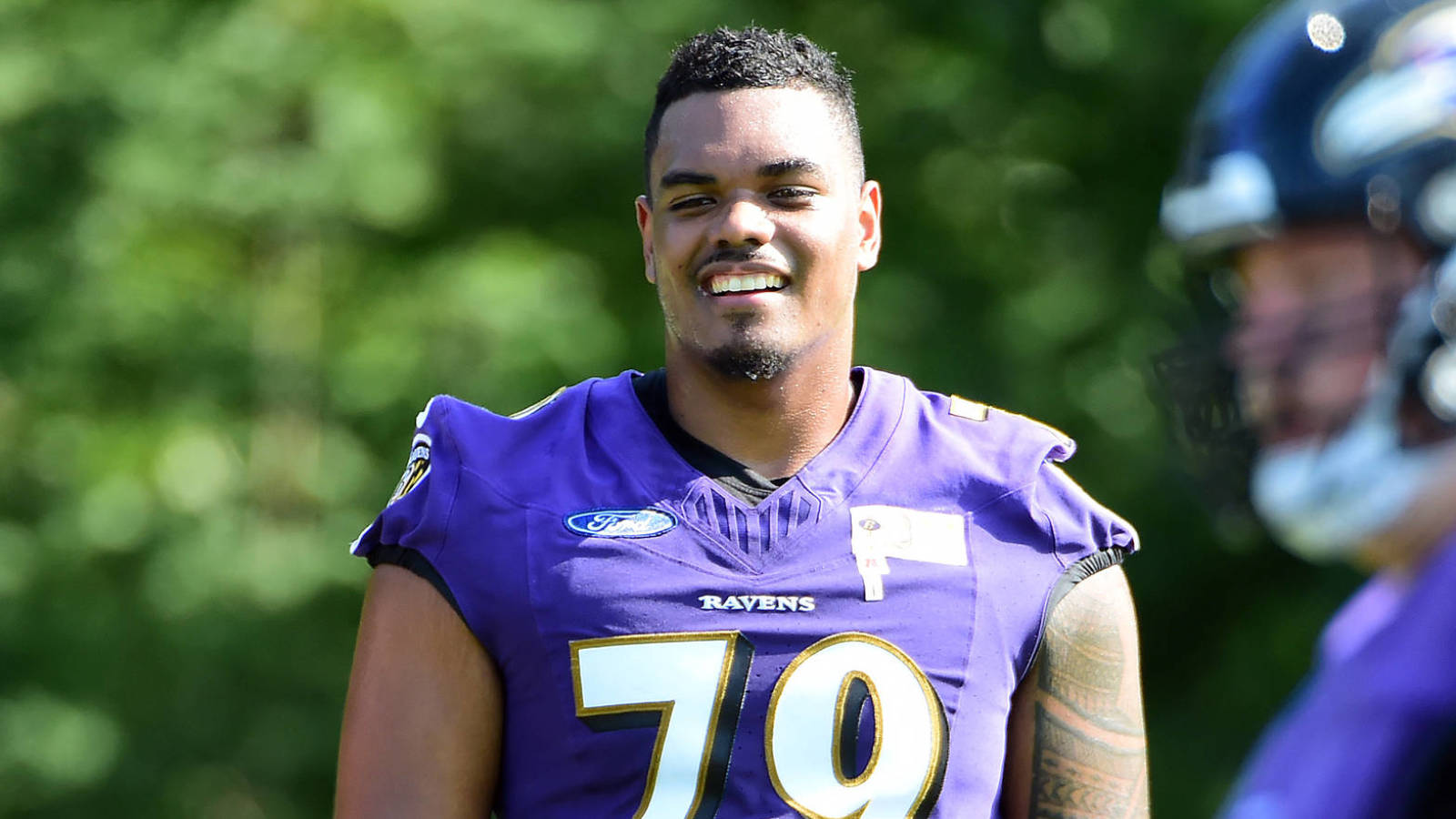 According to Ian Rapoport, the Baltimore Ravens have extended left tackle, Ronnie Stanley. The franchise tackle is now under contract for through the 2025 season. Stanley has agreed to a 5-year extension worth $98.75 million, with $70.866 million guaranteed. The new contract has a max value of $112.8 million.

Baltimore selected Stanley with the 6th overall pick in the 2016 NFL draft. Stanley was a consensus All-American at Notre Dame and he brought that same firepower to the pros. He was named to the Pro Bowl and was also a First-Team All-Pro in 2019.

Ravens General Manager Eric DeCosta said the following about the 26-year old, “Ronnie is a mainstay on our offensive line. He’s a shutdown left tackle who excels on the field and in our community. This is just the beginning for Ronnie, and we could not be happier for him and his family.”

In 2019, Stanley allowed the fewest amount of quarterback pressures my an offensive tackle in 14 years with only 6. If Stanley wasn’t extended, he would’ve been likely franchise tagged after the season.