The Hawks are Shopping Their Sixth Pick 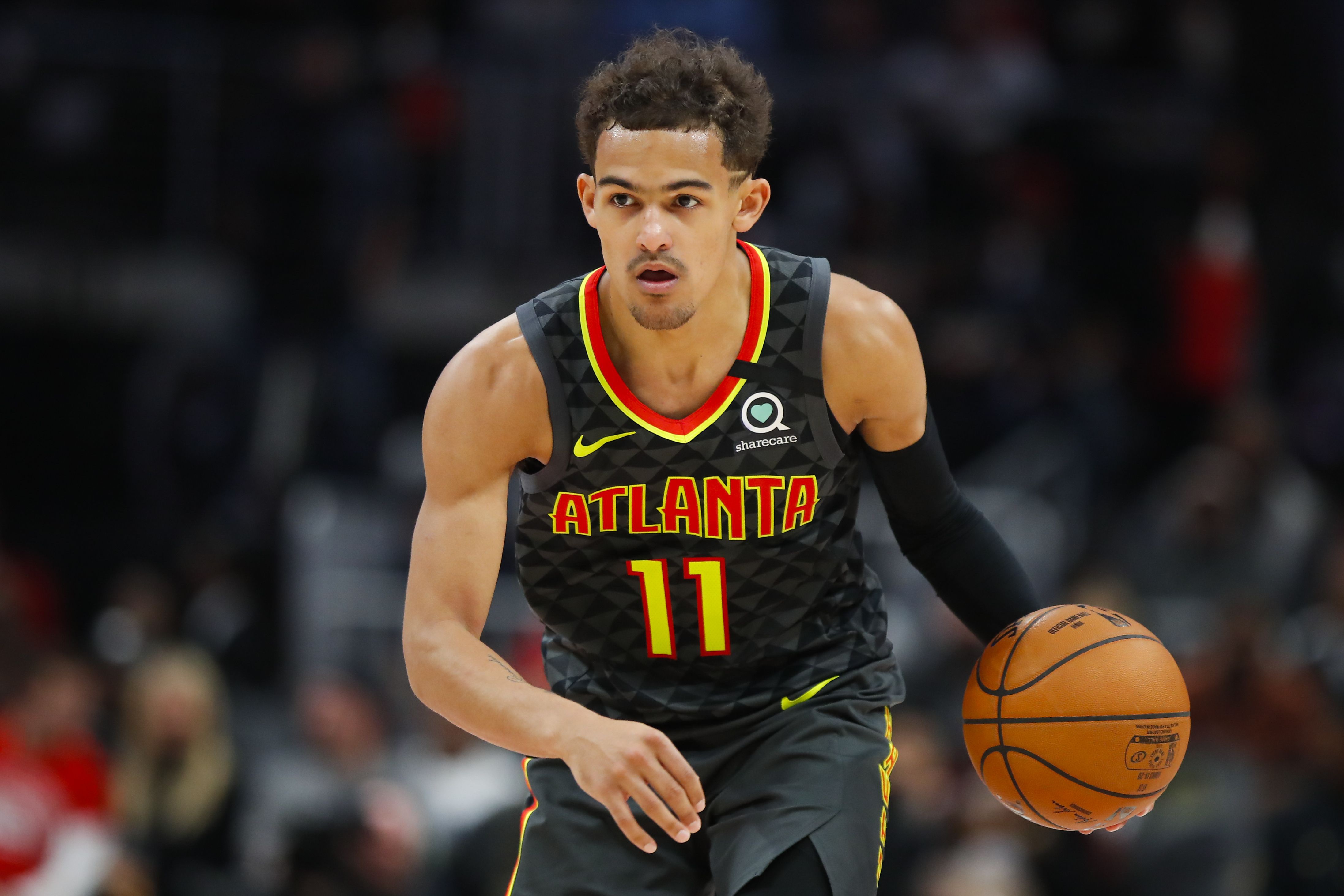 The Atlanta Hawks are coming off of a disappointing season with a record of 20-47 while having one of the league’s worst defenses. But with a young franchise player in Trae Young and complimentary pieces such as John Collins and newly acquired, Clint Capela (who didn’t play after getting traded to Atlanta at the deadline), Cam Reddish, and De’Andre Hunter, things are starting to look up for Atlanta.

According to Kevin O’Connor of the ringer, the Atlanta Hawks are looking to move their sixth pick in exchange for win now pieces.

Due to the massive leap Trae Young took as well as the other pieces around him, it does seem like Atlanta is bound to take a leap as soon as next season. Adding a veteran to the mix instead of a rookie with the sixth pick could strengthen their push towards a playoff spot.

Even if they decide to keep their pick, they still could get value at that spot. Players like Tyrese Haliburton, Killian Hayes, Devin Vassell, and Onyeka Okongwu could be available at the sixth selection and all of them are projected to be day-one contributors.

The questions now Atlanta now are: What can the sixth pick get you in the trade market and does that value you get in return improve your outlook?