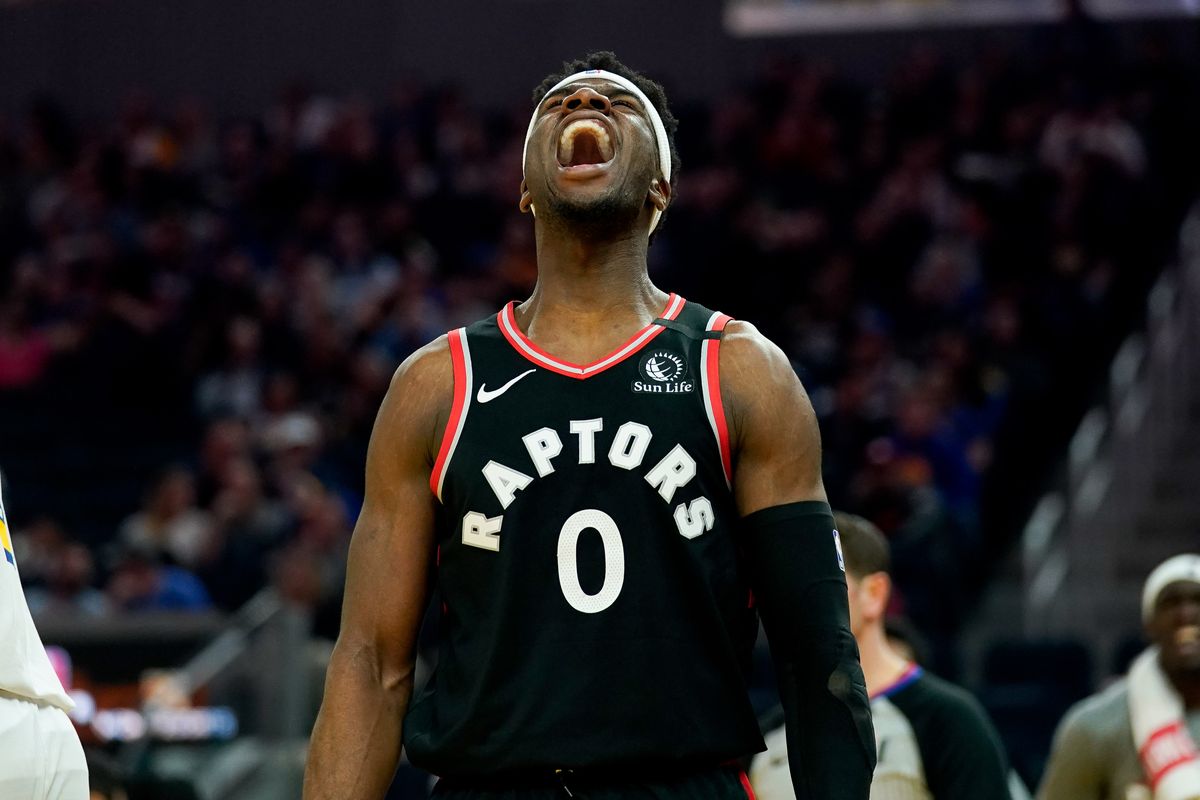 In some shocking news today, Terence Davis has been arrested after an altercation involving assault on his ex-girlfriend. The news comes as a surprise to NBA fans, especially Raptors fans, as Davis seemed like an extremely likable player. This kind of allegation can not be taken lightly, and we can expect to see serious punishments by the league and team regardless of the eventual ruling in court.

Davis has been charged on a total of seven counts after the incident. These include assault, harassment, endangering the welfare of a child and criminal mischief. He has already pleaded not guilty. The situation sound absolutely terrible, and this is a bad look for the Raptors guard. He has an upcoming court hearing in December, where we will find out the severity of his punishment, if he is proven guilty.

The Raptors could not have faced worse news in a summer that is so important for them. Davis is a potential core piece, excelling as a rookie, He showed excellent upside as a shooter, defender and playmaker. With the Raptors potentially losing out on Fred Vanvleet or Kyle Lowry within the next 1-2 years, Davis was a guy who was certainly in their future plans.

An incident like this can easily derail a career, even if TD is proven innocent.

Going forward, it is impossible to judge him completely without a verdict. However, the concern from all fans is deserved. It is not just one count or charge, this is an arrest under seven counts. Each of these are serious offenses, that cannot be ignored.