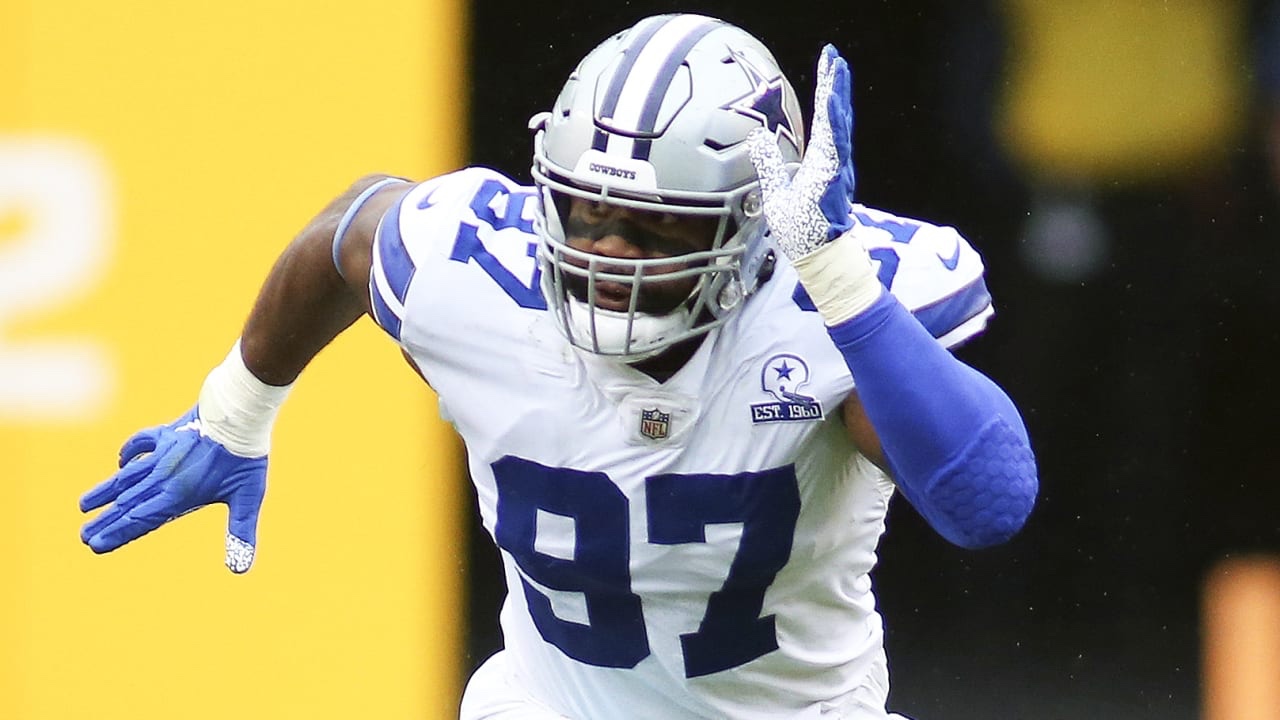 The Dallas Cowboys have traded veteran defensive end Everson Griffen to the Detroit Lions. In return the Cowboys add a conditional sixth-round draft pick in 2021 that could become a fifth-round pick. Griffen is sitting at age 32, and still performs at a solid level, totaling 2.5 sacks with the Cowboys prior to the trade this season.

The four-time Pro Bowl selectee played in just seven games with the 2-5 Cowboys after signing a deal back in August. Griffen played only 56.4% of the team’s defensive snaps, rotating in behind a talented Cowboys defensive front.

The Detroit Lions have won two consecutive games to move to 3-3-1 on the year, adding Griffen will ultimately help the 28th ranked in the league in sacks with just eight on the season.

The Cowboys now send off the aged rusher as the deal doesn’t fit the record, or future as the teams starting quarterback Dak Prescott suffered a season ending injury.

There’s no question Griffen can get to the passer, as he has racked up 77 sacks in his career.

Detroit obviously looking to make a playoff push making the move, as Griffen’s contract is up at the end of this season.