The Warriors Were “Blown Away” by Deni Avdija’s Workout 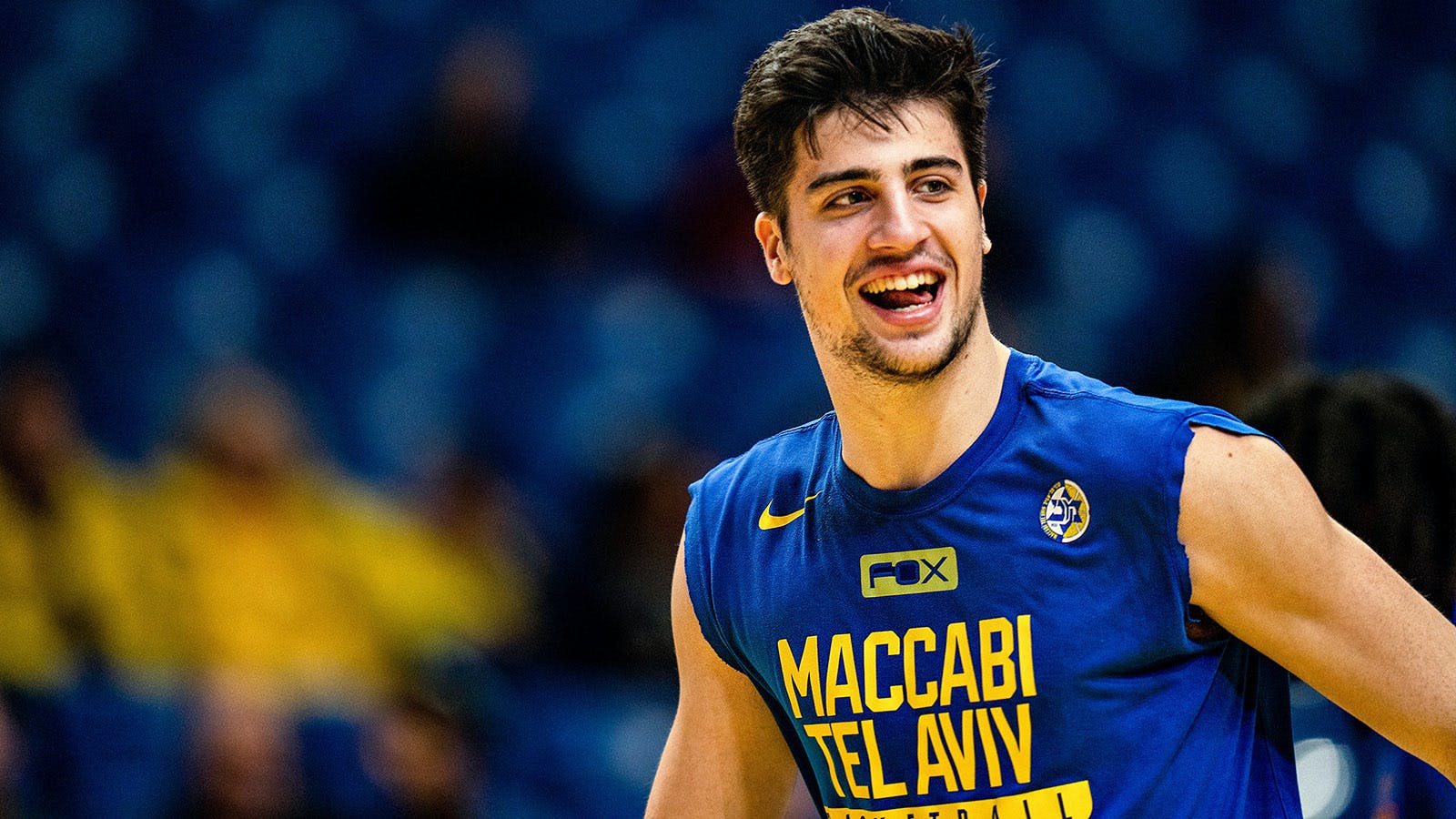 With the season finally being complete, teams have the opportunity to completely focus on the draft coming up in less than a month. For the Warriors, they have the second overall pick which means they can essentially meet with whoever they want.

There have been handfuls of rumors about what the Warriors are going to do with their second pick but now we are finally getting reports about how they actually view some of these top prospects after meeting with them in person.

According to Ethan Strauss of The Athletic, “Not only did Avdija perform well in the workouts, but Warriors officials were blown away after meeting with him. The universal takeaway was that he’s a ‘great kid’ with an immense work ethic.”

Deni Avdija is very much in the running to become a top 3 pick in this draft. As an Israel League MVP, 2019 U20 tournament champion, and U20 tournament MVP (just to name a few accoldaes), he’s as proven and accomplished as any prospect in the draft. Deni’s 6’9” frame and overall versatility makes scouts crave about his career projection in the NBA.

Even though teams have been doing their due diligence on each of these top prospects during the pandemic and beyond, they have the opportunity to get a lot of questions answered through personal workouts and interviews. As this draft Pre-Draft process progresses, It should become more transparent what these teams plan to do with their draft capital.