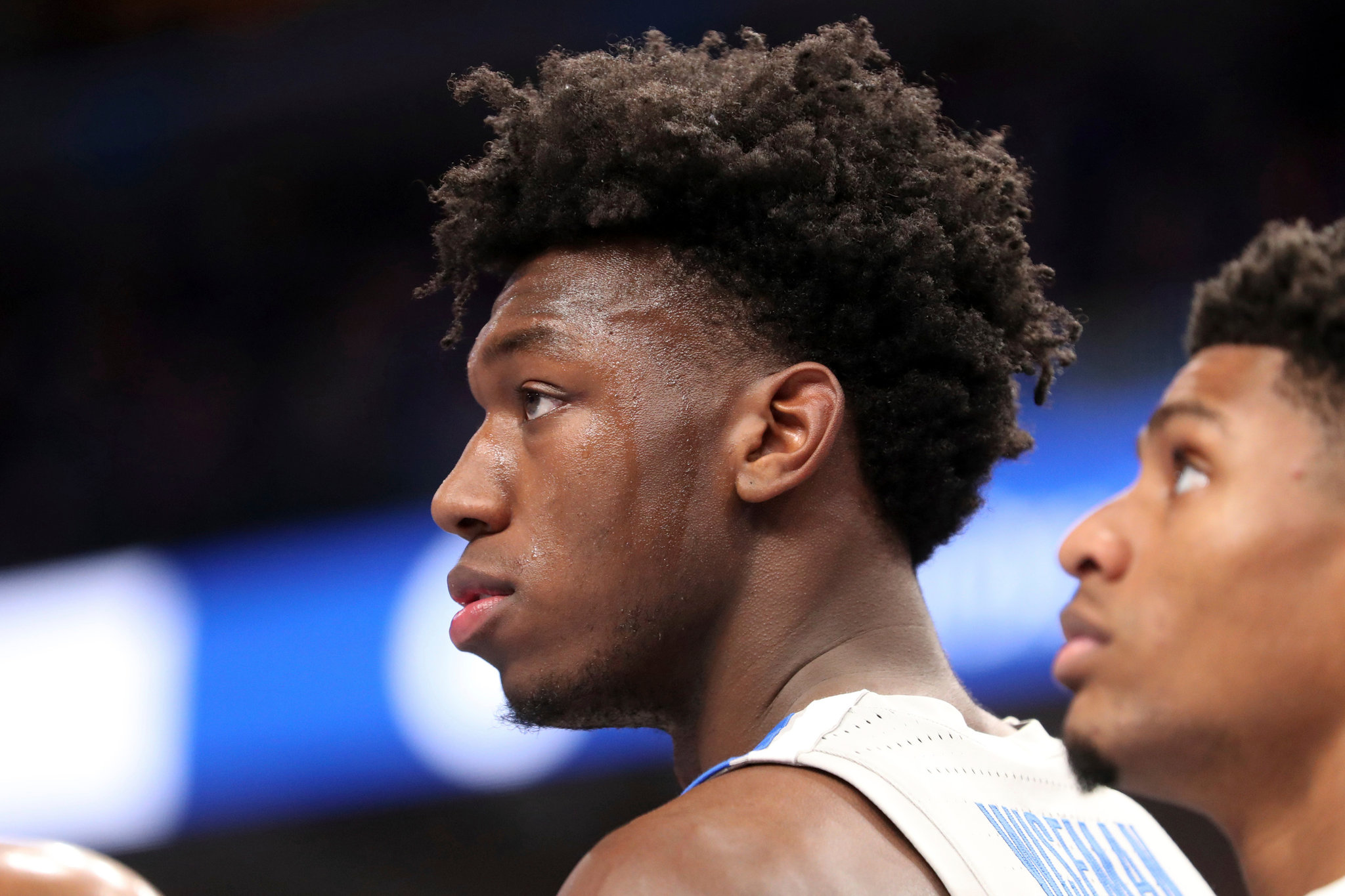 Even though the Timberwolves won the draft lottery, the Warriors are the talk of the draft because of how their draft decision could put them right back in the championship conversation. Many think they will end up dealing their pick but there’s still a legitimate possibility they keep their pick and if they do, they probably won’t take Anthony Edwards:

“Odds are, the Warriors stay put despite all the trade chatter, and we’re hearing there is more support for James Wiseman than Anthony Edwards in Golden State’s front office”- Jonathon Wassurman

Anthony Edwards’ stock may be dropping due to his character questions. Some scouts question his drive to win and don’t believe he’s ready to win in the league immediately. Because of the Warriors title aspirations, it makes sense why the Warriors would be scared to draft a player like Edwards, if they have the same concerns about his desire to win.

James Wiseman has been deemed as a great fit for the Warriors, due to his rebounding, size, and rim running adds a dimension the Warriors have never had. Not to mention, he has untapped perimeter potential the Warriors could mold.

Many fans would certainly be surprised if the Warriors keep their pick but with the perceived lack of value the top picks have, don’t count ojt the Warriors keeping the pick if they can’t land a star. If Wiseman becomes the pick, they could have one of the most complete starting lineups in the West.