This Was Ryan Fitzpatrick’s Reaction to Being Benched 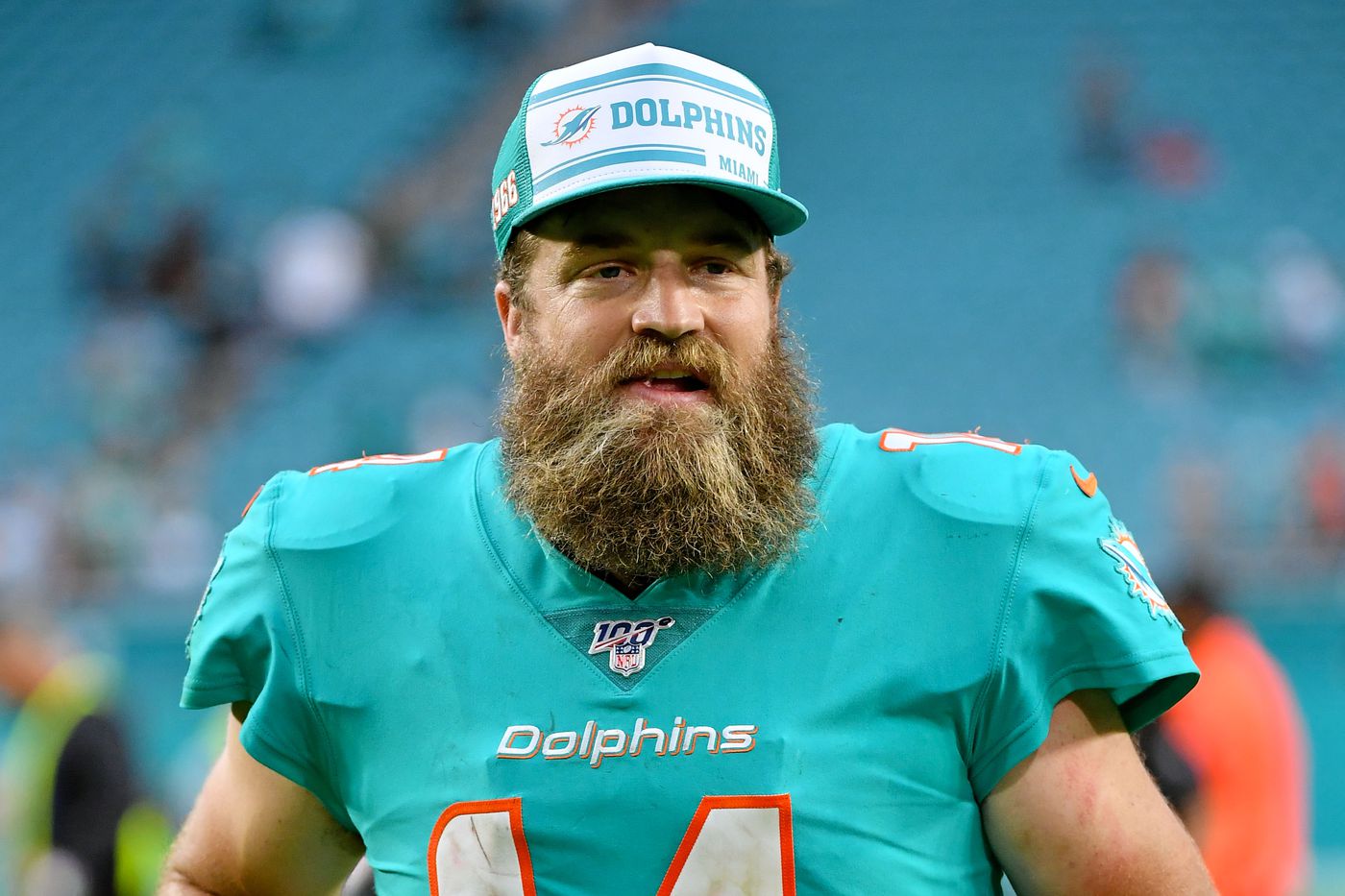 After Miami’s victory against the New York Jets, the Dolphins’ organization announced that they will be starting their rookie Quarterback Tua Tagovailoa after debuting him in garbage time last game.

Throughout Miami’s first six games, Ryan Fitzpatrick, or “Fitzmagic” as many have been calling him since he’s been playing beautiful football, lead the Dolphins to a surprising 3-3 record and currently just one game out of the playoffs.

Despite Ryan’s stellar play, the Dolphins decided they want to go big or go home and are starting Tua in their week 8 matchup against the Los Angeles Rams.

Fitzpatrick reportedly was unaware they were considering benching him.

“It caught me off guard,” Fitzpatrick said. “It was a hard thing for me to hear and digest. My heart hurt all day.”

Fitzpatrick could be seen on the sidelines last game cheering on Tua, but it’s obvious he had no idea what the implication is.

Tua is going to have a chance to prove himself. Tagovailoa is very injury-prone and there’s no promise that he will be great right off the bat, so we may see Fitzpatrick again this season.