Danilo Gallinari Wants out of OKC 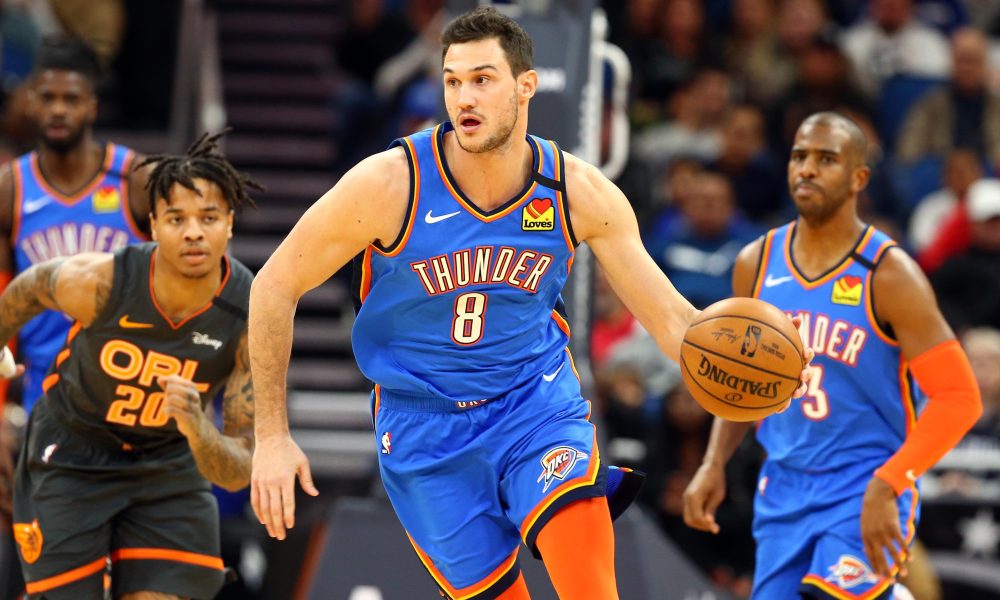 After a bounce back season with the Thunder, free agent Danilo Gallinari seems to want a fresh start next season. He has posted on social media, asking fans to help choose his next destination. He has also mentioned that at this point in his career, a championship would mean more than the money. Still an exceptional scorer, here are some teams where Gallinari may fit.

Where it all started for Gallinari, Denver could definitely use his size and shooting. Jerami Grant is a free agent, and could be on his way out. Although Grant is more of a defensive stopper than Gallo, they play the same position at around the same height.

Offensively, this team would be unbelievable with Gallinari. However, the defense would suffer mightily. Jokic and Porter Jr. are already bad enough defenders, and replacing Grant with Gallo would hurt them even more on that end.

Coming off a championship, the Lakers make sense for what Gallinari wants. He would be their third option on offense, and a great one at that. With the Lakers losing some veterans this offseason, they would have room on the roster for a shooter like Gallo.

The salary would not matter here, as he is made it clear he wants a championship over anything else. The Lakers would still be title favorites, and I think this would be a great opportunity for Gallinari to shine on a contender.

Miami, having just made the finals, are another great option. They will certainly contend again next season, and they could use a stretch forward like Gallinari. Butler is not an excellent 3 point shooter, neither is Bam, so this would be a great fit.

The team is also already phenomenal defensively, and could hide Gallinari on that end. They managed to do it with Robinson. Gallinari could fit in as a 6th man who can get buckets at any time for Miami.

Gallinari’s defense would be hidden on this team as well, with Embiid and Simmons both excellent on that end. He would likely start with this team, and would be able to hold his own as the power forwards starting alongside Embiid.